‘Written in hell by the devil himself!’: GOP senator triggers backlash with unhinged attack on voting bill 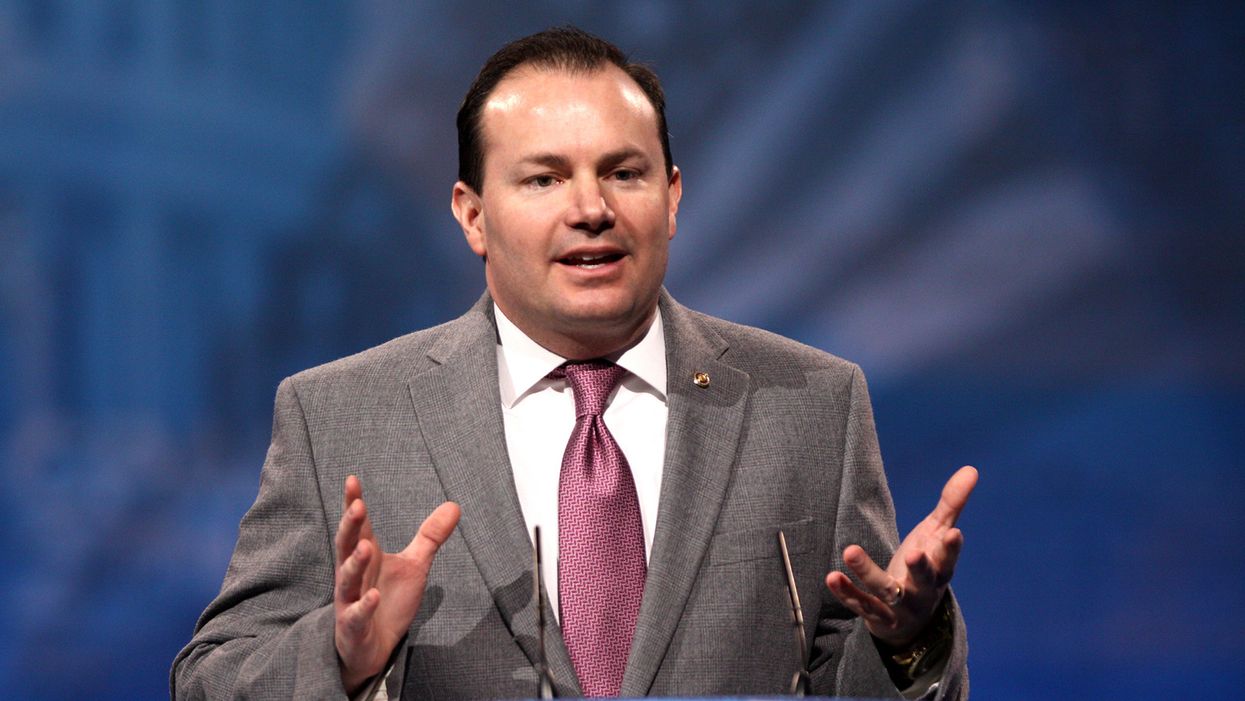 Sen. Mike Lee (R-Utah) is at the center of the latest Twitter storm for his pushback against the proposed expansion of voting rights included in the For The People Act.

On Wednesday, March 10, the Arizona lawmaker appeared on "Fox & Friends" where he sounded off with a barrage of complaints about the H.R.1 bill. According to Lee, the piece of legislation, which aims to increase voting rights for the American people, is "rotten" and crafted by the "devil himself," reports The Daily Beast.

"Everything in this bill is rotten to the core," Lee said. "This is a bill as if written in hell by the devil himself."

One Twitter user wrote, "@MikeLeeforUtah the separation from church and state clause would suggest otherwise. Republicans really have to stop imputing their religious beliefs into policies decisions."

Another user wrote, "To be fair I suppose that Republicans would feel like they are in Hell if all Americans of voting age get to exercise that right."

Lee's remarks come just days after the House passed the For the People Act despite unanimous Republican opposition. While House lawmakers managed to advance the bill with a 220-210, there is a possibility it may face roadblocks in the Senate. Since Democrats only have a limited majority, 10 Republicans would also have to vote in favor of the bill in order to block a potential filibuster.

Despite Lee and other Republican lawmakers' criticism of the bill, Democratic lawmakers have spoken highly of the bill, according to the Times-Union. In fact, New York state Rep. Antonio Delgado, (D-Rhinebeck, N.Y.) released a statement, admitting that he is "proud to be a leader in the effort to pass this historic bill and urge the Senate to stand on the right side of history and support H.R.1."