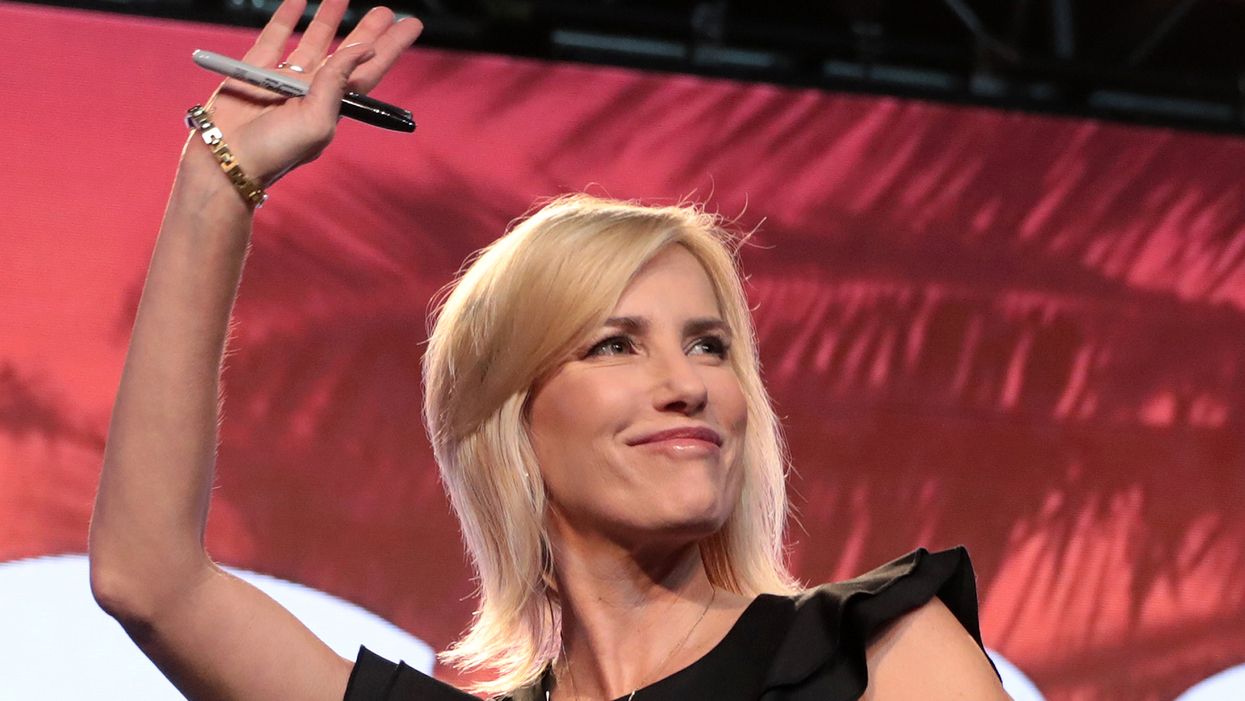 The presidential election was several months ago, but old habits are hard to break for former President Donald Trump.

On Thursday, March 25, Fox News host Laura Ingraham asked Trump about the Biden administration's efforts to expand voting rights and the former president quickly spiraled into a tirade riddled with false claims about the 2020 election and insurrection on the U.S. Capitol. Although most Americans witnessed the disturbing and deadly civil unrest that erupted at the U.S. Capitol, Trump attempted to downplay the insurrection yet again.

"If you look at the last election, it was disgraceful. It was a third-world election. It was a disgrace. Legislatures didn't approve much of what happened," Trump told Ingraham as he sidestepped her actual question.

In reference to the insurrection, although Trump admitted some rioters should be held accountable for their actions, he also claimed, "It was zero threat, right from the start, it was zero threat."

Despite the U.S. Supreme Court's repeated rejection of the Trump campaign's attempts to invalidate election results in multiple key battleground states across the country, Trump is still pushing the big election conspiracy.

Trump added, "And if you look at the numbers, the numbers were vastly in favor of us in the presidential election. It was disgraceful that they were able to get away with it. The Supreme Court didn't have the courage to do what they had to do."

At that point, Ingraham interjected saying, "Speaking as a lawyer, we're not going to relitigate the past."

When Trump attempted to steer the conversation back toward his criticism of the Supreme Court, Ingraham pushed back reminding the former president that "There's a lot of Republicans on that Supreme Court."