The ancient roots of ‘doing nothing’: Is it a form of resistance — or just an indulgence for the lucky few? 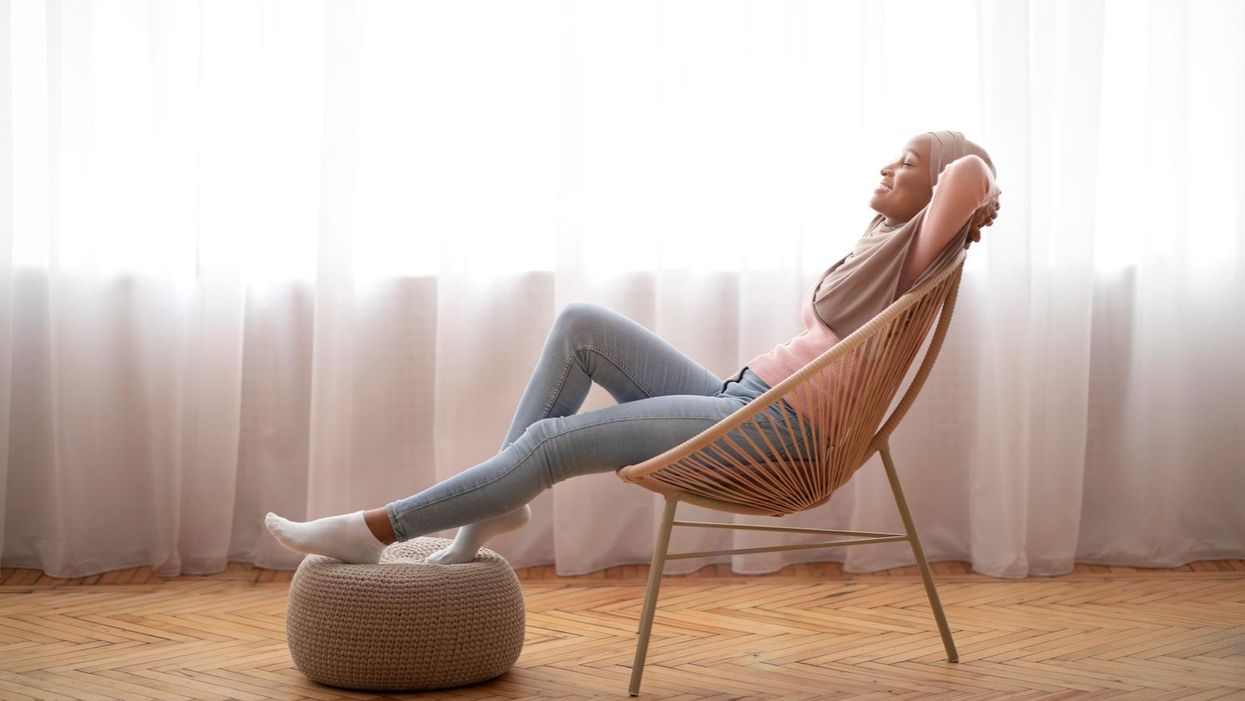 The pandemic has either created too much free time or too little. Kitchen-table commutes and reduced social obligations expand mornings and weekends for some, while caretakers and gig workers are exhausted by the constant, overlapping demands of home and work.

It's no surprise, then, that idleness is trending. Concepts like “niksen," Dutch for “doing nothing," and “wintering," resting in response to adversity, have entered the wellness lexicon. Doing nothing is even being called a new productivity hack, aligning the practice with an always-on culture that seeks to optimize every waking minute.

While such prescriptions largely target the privileged who have the resources to curate their schedules, idleness can also be a form of resistance to the capitalist machine. Artist Jenny Odell's bestselling book “How to Do Nothing" argues for using leisure time to build cohesive communities by engaging with your local environment instead of your smartphone.

In other words, there's an ethics to idleness. And the debates on its ethics date back thousands of years, to philosophers and theologians who distinguished between civic-minded leisure, or “otium," and sloth, or “accidia."

Though leisure and sloth have variously been praised and scorned, a central tension runs through the history of idleness, from the Roman Empire to today: What obligations do humans have to society? And just because you can do nothing, should you?

Many ancient Romans disparaged otium as political disengagement that threatened the stability of the republic. (Its opposite, “negotium," is the source of the word “negotiation.")

Yet others sought to recuperate leisure and idleness for positive political ends. Cicero and Seneca both advocated for an otium consisting of personal cultivation that would serve society. They argued that properly studying history, politics and philosophy demanded time away from the business of the city. Citizens who learned from these subjects could help ensure peace and stability in the republic. Both took care to distinguish the otium of study from the idleness of hedonistic indulgences like drinking and sex.

Medieval Christian society more sharply divided the two modes of idleness. Monastic communities performed the “Opus Dei," or work of God, that included activities the Romans would have defined as otium, like contemplative reading.

But the medieval system of vices and virtues condemned sloth. Geoffrey Chaucer wrote that it was “the bilge-hold of all wicked thoughts and of all trifles, jests, and filth." Sloth distracted from many kinds of work: productive economic labor, the spiritual work of penance and the “good works" of charity that supported society's most vulnerable members.

The division of idleness into beneficial “otium" and reprehensible “accidia" elicited new critiques in the industrial era. The 19th-century economist and sociologist Thorstein Veblen acerbically noted that leisure was a status symbol that distinguished the haves from the have-nots. He counted “government, warfare, religious observances and sports" as primary leisure activities enjoyed by capitalist elites. Essentially, Veblen condemned the classical and medieval activities of learning and leisure with the vitriol once reserved for sloth.

At the same time, others construed even the most slothful forms of idleness as a bold resistance to modernity's greatest ills. Robert Louis Stevenson found in idleness an antidote to capitalist striving that acquainted the idler with what he called “the warm and palpating facts of life" – a kind of immediate experience of one's fellow man and natural environment that was otherwise squelched by participation in the capitalist machine.

If Stevenson's take on idleness had a tongue-in-cheek dilettantism to it, Bertrand Russell's was deadly serious. He saw the solution to the high-stakes ideological conflict of the 1930s, between fascism and communism, in leisurely study and debate. In Russell's view, what he proudly called “laziness" promoted a virtuous habit of mind that encouraged deliberative discourse and guarded against extremism.

Yet as the 20th century progressed, productivity again became a status symbol. Long work hours and a packed calendar conveyed status – even virtue – when judged by capitalist values.

Should you do nothing?

Underlying this divided conception of idleness is the paradox at its heart. By definition, it is nonaction, unlikely to influence the world.

Yet escaping the hamster wheel of productivity can spark the ideas that change the world. Real thought and insight require time away from “negotium." A Reddit forum celebrates the shower thoughts that happen when the mind wanders, and Silicon Valley companies grant sabbaticals to encourage innovation. But it's hard to tell from the outside whether idleness is hedonistic or edifying.

If today's surge of interest in idleness promotes itself as a panacea for a peculiarly modern condition stemming from lockdown ennui and the omnipresence of technology, it has sometimes failed to grapple with the political implications of its prescriptions.

Extra sleep, time for hobbies and retreat from mundane cares restore the body and mind and promote creativity. Yet too often, the wellness movement's treatment of idleness – which rebrands the medieval sin of sloth as a virtue – reinforces its privileges.

At its worst, it curates rarefied products and experiences – from eye pillows to expensive anti-burnout retreats – for those with the means and the time, further isolating them from society.

Everyone needs rest, and it's easy to feel the attraction of disengagement. But idleness has too often been a resource unequally allocated to the haves and moralized as sloth among the have-nots.

So, should you do nothing?

Whatever choice you make, you should know that personal idleness has a different function from civic-minded idleness. Personal idleness restores and renews but can also lead to antisocial or exploitative behavior. Civic-minded idleness acknowledges our connection with society even as we withdraw from it, giving us space to explore, play and discover. Ultimately, this should lead to a more equitable society.

Both kinds of idleness can be a social good. But the more opportunities people have to be idle, the better off everyone is.