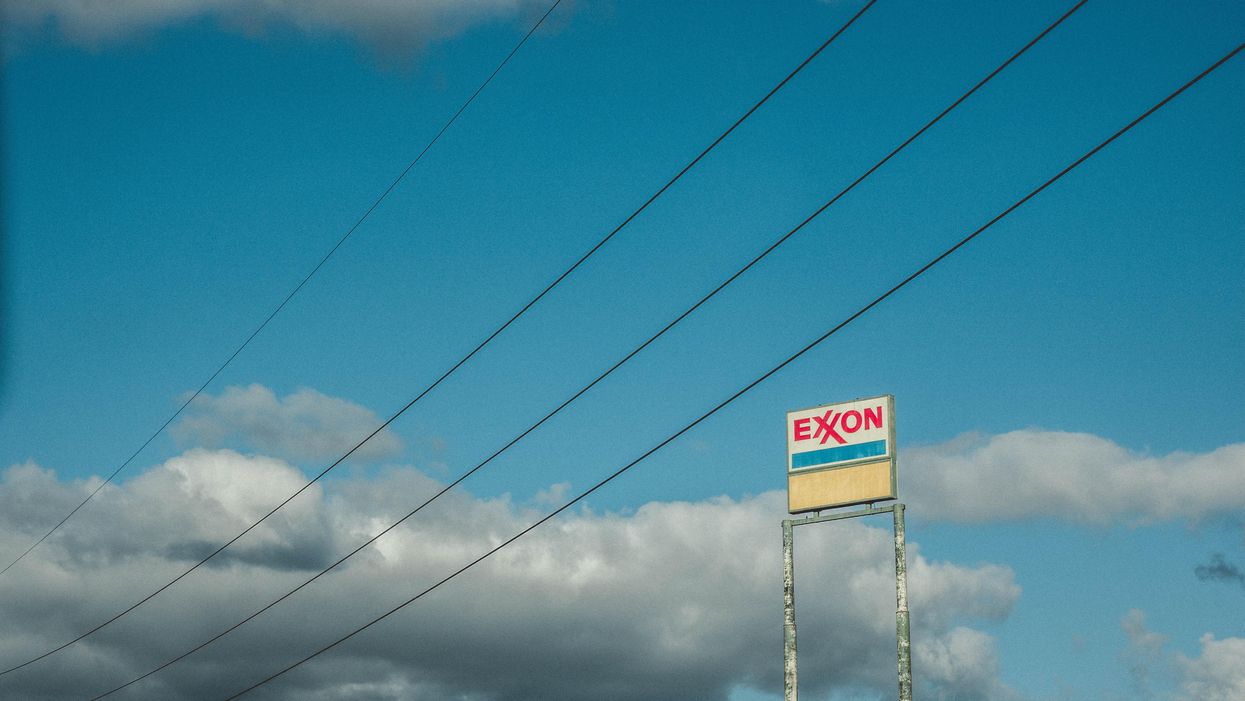 Photo by Justin C on Unsplash

red and white stop sign under blue sky during daytime

The American Petroleum Institute, a major fossil fuels lobby group that includes members of companies like Chevron and ExxonMobil, has been opposed to setting a national price on carbon dioxide emissions in the United States. But this week, NBC News is reporting, API reversed that policy — and the group's CEO is acknowledging climate change as a reality.

NBC News' Josh Lederman reports that this change "follows a fierce internal debate within the organization over whether to embrace a carbon price, which several of the group's members had already publicly backed."

Sommers, discussing API's change of policy on a national carbon emissions price, told NBC News, "It's a recognition of the situation that we're in today and the importance of dealing with this important issue. This is a top priority of the Biden Administration, and we also know that climate change is real and that we need to be part of the discussion on one of the marquee items of our time."

Lederman, however, notes that API "is not endorsing a specific approach to putting a price on carbon." But Sommers, during his interview with NBC News, called for "investments in clean technologies."

Lederman explains, "Although major business and industry groups long fiercely opposed making emitters pay for their emissions, that opposition has ebbed as (the) industry has seen major government action as inevitable and began coalescing around a market-based approach that avoids the federal government issuing mandates. In recent years, the U.S. Chamber of Commerce, Business Roundtable and other groups have voiced support for a carbon price."