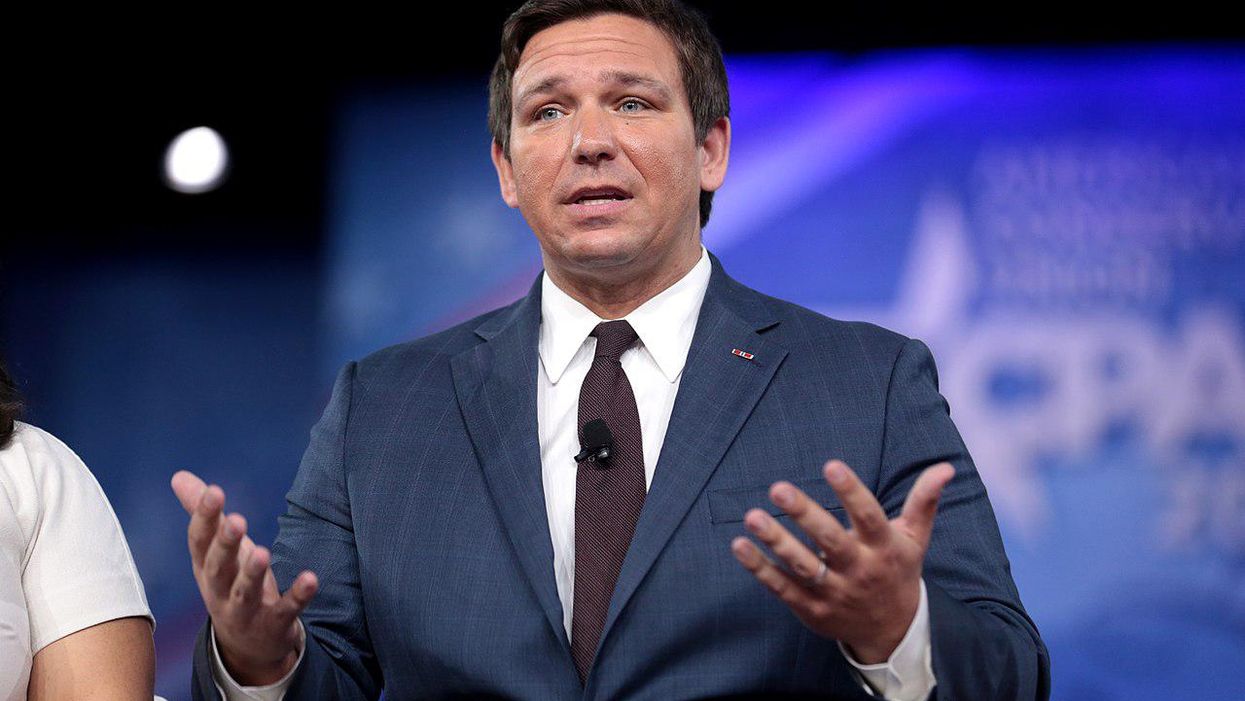 As Republican lawmakers aim for highly restrictive voting overhauls for mass voter suppression, election officials in the state of Florida are aggressively pushing back against them.

Although state officials previously boasted about Florida's robust mail-in voting system and how it served as an example of how "elections should be run," Republican lawmakers are still looking to incorporate drastic changes to the state's voting laws while targeting mail-in voting.

With the approval of Florida Gov. Ron DeSantis (R), lawmakers are ready to move forward but local bureaucrats—some of whom are Republicans—tasked with overseeing elections deeply oppose their efforts, reports Talking Points Memo.

Brian Corley, a Republican elections official in Pasco County, admitted that he is perplexed by lawmakers' desire to fix what does not appear to be broken. "I'm literally befuddled as to why we would tweak a system that performed exceedingly well," Corley said in a statement.

Alan Hays, the elections supervisor in Lake County, Fla., spoke to Talking Points Memo to express his concern about lawmakers' efforts. "All of these people are just abundant in their congratulations and appreciation for a wonderful election," Hays told the publication. "Well then, why don't you end the conversation there, instead of trying to go in here and wreck a very well functioning [system]?"

Local officials' concerns about the proposed changes to the state's voting laws come as Republican lawmakers weigh in with their reactions to the pushback. In fact, Sen. Dennis Baxley (R) admitted that he found the opposition surprising, likely because the concerns have been raised along partisan lines.

"I've always tried to be very responsive to the supervisors, because they do a great job, and they are usually a little more careful about how they interact," Baxley said. "A couple of them have been pretty brutal on me and I'm not sure that you've accomplished a lot by doing that with policymakers."

Florida Republicans have joined the nationwide push for massive changes to voting laws across the country. Currently, there are more than 250 proposed bills to suppress voting practices in 43 states.