'Focus on Earth' and pay taxes: Bernie Sanders hits back at Elon Musk's plan to use wealth on space exploration 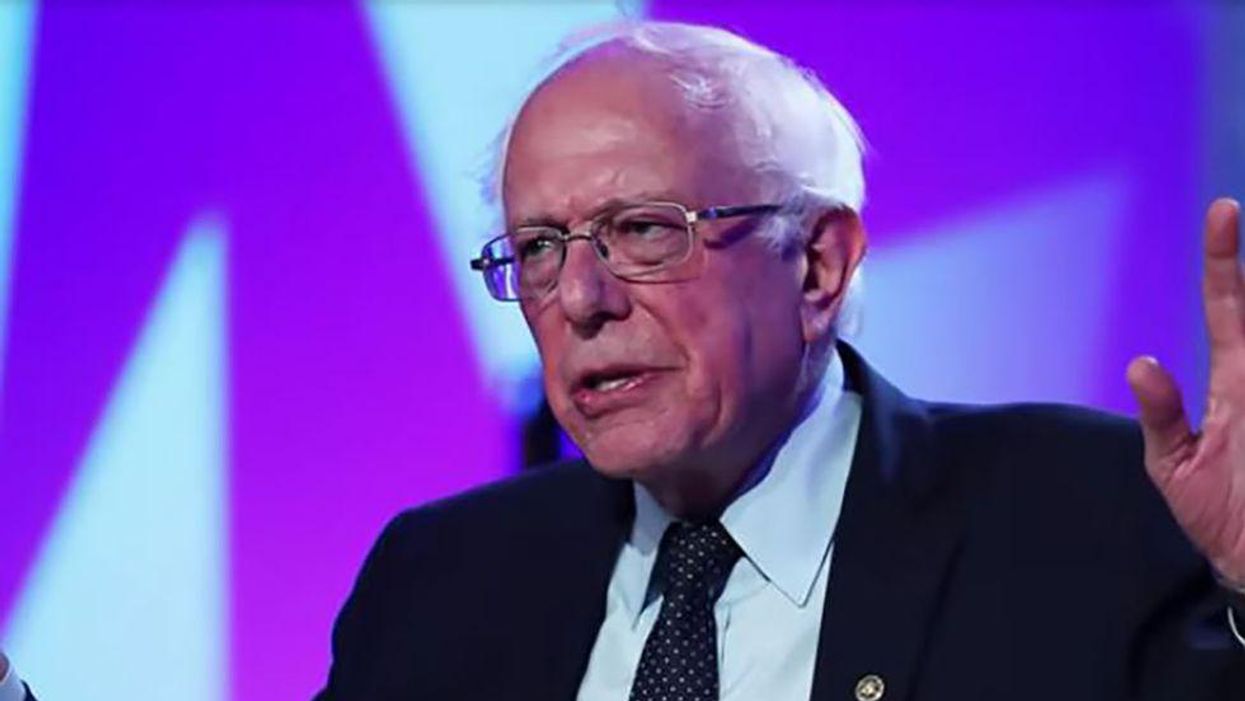 Sen. Bernie Sanders (I-Vt.) is not interested in hearing anything about billionaire Tesla mogul Elon Musk's next big-money venture if it does not involve an increase in his taxes.

It all began with a tweet Musk shared on Sunday, March 21. At the time, Musk tweeted, "I am accumulating resources to help make life multi-planetary & extend the light of consciousness to the stars."

@cleantechnica I am accumulating resources to help make life multiplanetary & extend the light of consciousness to the stars
— Elon Musk (@Elon Musk)1616304691.0

According to Sanders, Musk needs to focus on planet Earth before attempting to explore multi-planetary life. Sanders fired back with his take on Musk's proposed plan. Although he admitted that space exploration is exciting, Sanders urged the Tesla maker to help Earth first.

"Space travel is an exciting idea, but right now we need to focus on Earth and create a progressive tax system so that children don't go hungry, people are not homeless and all Americans have healthcare," Sanders tweeted.

Space travel is an exciting idea, but right now we need to focus on Earth and create a progressive tax system so th… https://t.co/D1XXrNiYJz
— Bernie Sanders (@Bernie Sanders)1616350555.0

Noting that the two billionaires own more than the lower 40% of Americans combined, Sanders tweeted on Thursday that Musk and Bezos should be shelling out more dollars in taxes; not paying lower percentages than many Americans with far less wealth. According to the progressive lawmaker, the imbalance of financial wealth is an example of "greed and inequality" that is "unsustainable" over time.

"We are in a moment in American history where two guys – Elon Musk and Jeff Bezos – own more wealth than the bottom 40% of people in this country," Sanders tweeted on Thursday. "That level of greed and inequality is not only immoral. It is unsustainable."