The CDC changes a key Covid guideline for distancing in schools — what does it really mean? 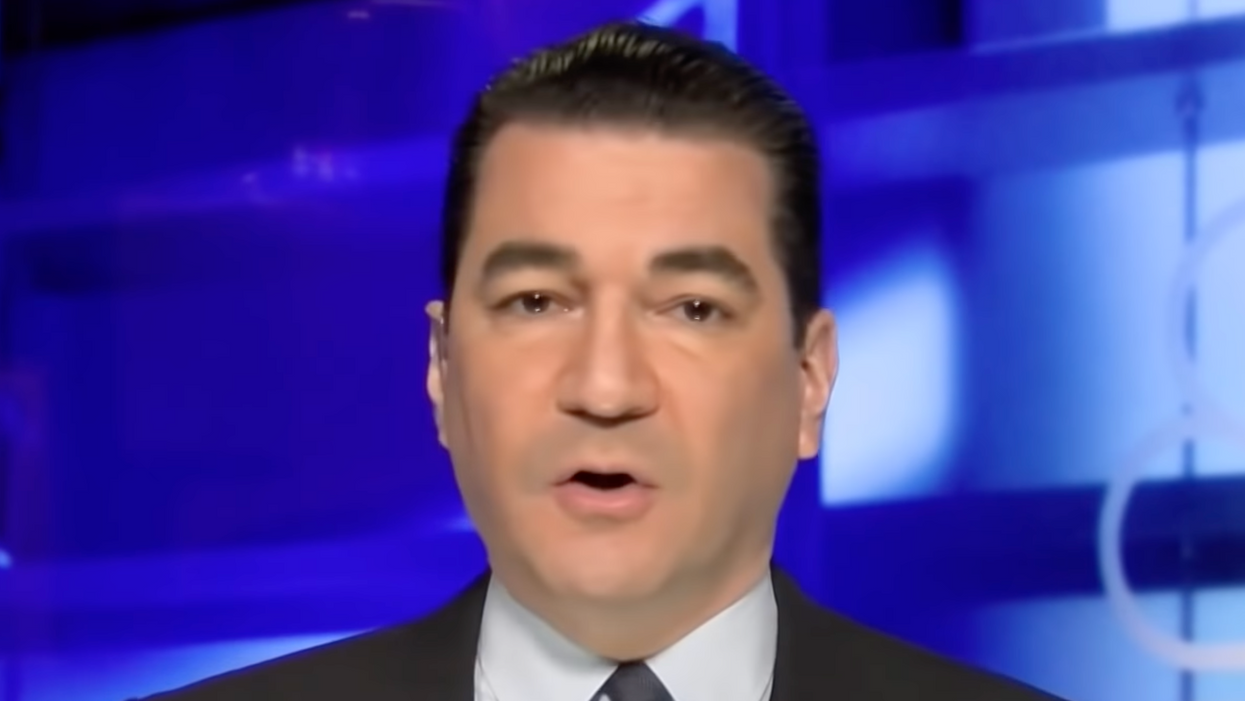 As the Centers for Disease Control and Prevention (CDC) unveiled its updated guidance for coronavirus mitigation efforts in schools, many people noticed one change in particular: social distancing recommendations are now reduced to a 3-foot minimum in school settings.

So, why is there now a recommended 3-foot minimum for social distancing in schools as opposed to everywhere else? A new Wall Street Journal op-ed written by former Trump-appointed Food and Drug Administration (FDA) Commissioner Scott Gottlieb explains the reasoning behind the new suggestion and why it only applies to schools.

According to Gottlieb, the school adjustments are based on a number of factors and whether or not the school can adhere to certain standards that must be implemented for the 3-foot minimum distance to be effective.

The adjustment applies only to schools, not society more broadly, and only when prevalence is low and schools are taking other measures, such as keeping kids in social "pods." The preconditions may preclude the guidance from having its full intended effect. The World Health Organization has allowed 1 meter of distance (around 39 inches) both in and out of school. China, France, Denmark, and Hong Kong, among others, went with this spacing. If the CDC's guidance were applied universally—to include work and retail—that one adjustment could restore substantially more commercial activity.

Gottlieb acknowledged how, at the onset of the pandemic, the CDC did move swiftly to incorporate measures to keep the American public safe. However, he also noted that the prevalence of contagion from touching surfaces may not have been as dire as public health experts previously thought.

"They overestimated the role of contaminated surfaces," he wrote. "Some Americans are still wiping down their groceries before bringing them inside. One consequence is that we were slow to recognize the extent of asymptomatic spread. The effort dedicated to scrubbing surfaces wasn't spent improving air ventilation and filtration, which would have had a greater effect. On the other hand, because of the assumption that Covid spread primarily through droplets and not through smaller aerosols, we underestimated the protective role of wearing high-quality masks"

Most of the research since the pandemic has begun has shown that aerosol transmission — virus spreading through our breath and into the air — is much more significant than transmission from surfaces.

Gottlieb also pondered how the social distancing directive "might have been the single costliest measure CDC has recommended." While some people were opposed to mask-wearing, maintaining social distance was one mitigation measure most Americans actually did adhere to. Gottlieb posed the question: "So what science went into making—and, more important, sustaining—the recommendation?"

He admitted, "Nobody knows for sure. Most agree the guideline derives from a belief that Covid is largely spread through respiratory droplets, like flu. Old studies suggest that larger respiratory droplets are unlikely to travel more than 6 feet, and therefore close contact with an infected person is the primary mode of exposure.

"This research was hardly conclusive, but by most accounts it formed the basis for the initial Covid recommendations," he added. "More-recent research shows that the novel coronavirus can also spread through airborne particles, known as aerosols, especially indoors."

"Beyond changing the 6-foot recommendation, the Biden administration should consider reforming the decision-making process. CDC can move fast in a crisis, which is a virtue, but this makes it even more important that its advice is re-evaluated and updated when necessary," he concluded. "If the CDC expects Americans to follow its guidance, it has to be more transparent and get the public invested in how these decisions are made."

As of Friday, March 26, the United States has reported more than 30.8 million coronavirus cases and over 560,000 COVID-related deaths. The CDC has also reported that a total of 177,501,775 doses of the COVID-19 vaccines have also been administered.