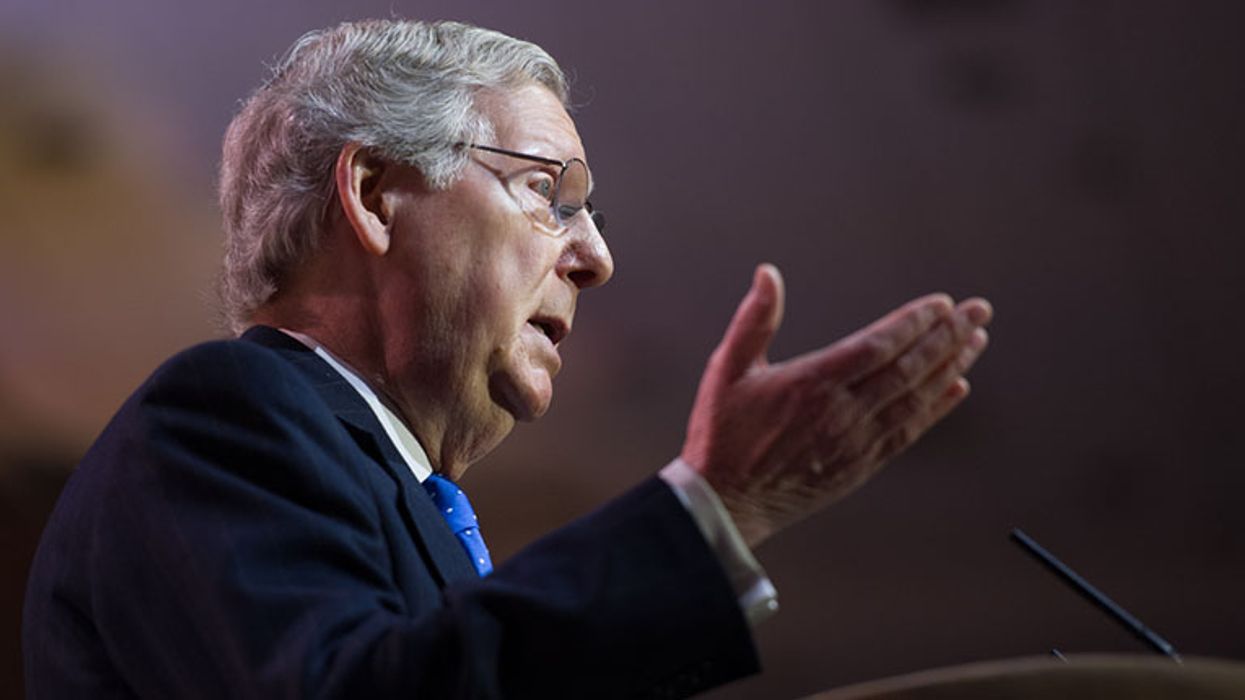 If Republican lawmakers cannot agree on anything else, they actually stand united on H.R. 1. Their perspective on the sweeping bill underscores the war on America's fragile democracy and a new op-ed published by The Washington Post outlines the bane of their disdain toward the groundbreaking piece of legislation.

Over the last week, many Republican leaders and lawmakers including former Vice President Mike Pence (R) have deeply criticized the bill describing it as "unconstitutional, reckless, and anti-democratic." Rep. Garland Barr (R-Ky.) even went a step further arguing that the bill is "the most divisive, unconstitutional and destructive piece of legislation of my time in Congress."

Based on their remarks, the bill is perpetuated as a democratically damaging piece of legislation designed to promote ill intent. However, the truth is that the bill only aims to make it easier for all Americans to vote. Why do Republicans scoff at the idea of equal voting rights?

Since the 2004 presidential election, the Republican Party has failed to secure the popular vote which signals a downward trajectory in the political party's support. Their current efforts to dismantle voting laws also underscores how concerned they are about more Americans being given the right to vote.

On the heels of former President Donald Trump's election defeat, Republican lawmakers have proposed more than 250 election law bills in 43 states as they aim to do the exact opposite of what H.R. 1 seeks to achieve. In fact, many of the Republican-proposed laws are intricately crafted measures to increase the depths of voter suppression.

The Post reports conservatives' concerns about the basis of H.R. 1 while arguing that equal voting rights is not a crime nor is it unconstitutional.

Conservatives complain that the bill would mandate early voting, no-excuse absentee voting, provisional ballots for people who accidentally vote out-of-precinct, same-day voter registration, and automatic voter registration. So? There is nothing scary or even unusual about these reforms, which many states have embraced without seeing the pervasive fraud Republicans predict and claim falsely has occurred.

H.R. 1, also titled the "For the People Act" has advanced to the Senate.