Trump's calls with Putin are now in Biden's hands — even those he hid on a 'top-secret codeword system': report 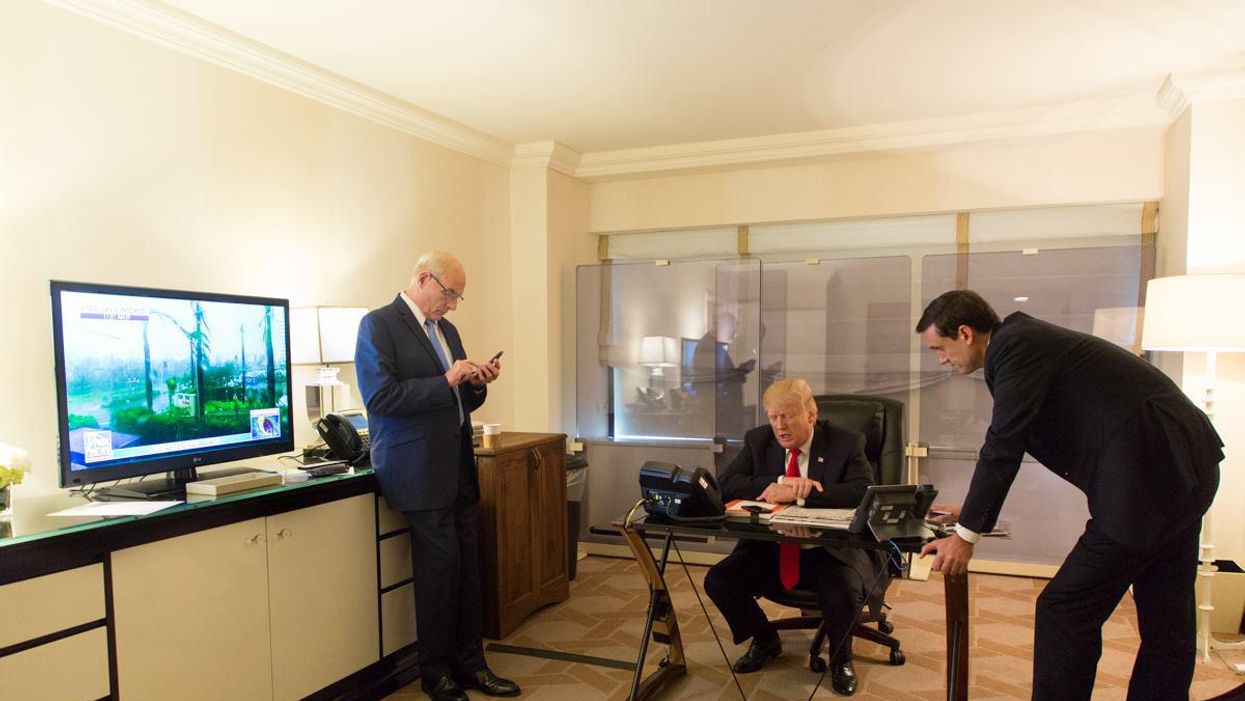 Over the last four years, the American public has wondered about the mysterious relationship former President Donald Trump had with Russian President Vladamir Putin. Now, President Joe Biden has the opportunity to learn the extent of their relationship as he obtains access to their phone record, according to Politico.

Although Trump likely would not want prying eyes and ears to have access to his correspondence, a former White House official under the Trump administration has revealed the former president's administration does not have much of a choice.

"They don't need our approval to see those [records]," the former White House official said. "Biden owns all the call materials. There is only one president at a time."

While in office, Trump reportedly went to great lengths to keep his conversations with Putin hidden from the public eye. In many cases when their conversations were publicized, the Kremlin typically reported them first:

"Trump closely guarded his private conversations with foreign leaders while in office, going as far as to have some hidden in the NSC's top-secret codeword system to limit staffers' and even Cabinet members' access and prevent leaks. Readouts of their calls would often come from the Kremlin first, or through Trump's Twitter feed. But while the calls were not recorded, aides were typically still on the line and taking notes of what was said. The resulting loose transcripts are known as "memcons," or memorandums of conversation."

The Biden administration has not publicized any difficulties retrieving the content and, as of Wednesday, Feb. 10, the National Security Council does not have any record of complaints about an inability to access call records from the Trump administration.

The latest news comes as Trump's second impeachment trial kicks off. With all that has transpired over the last few months, many legal experts and law observers have deemed Trump a threat to United States' national security. A former White House official who worked under the Trump administration explained the implications of Biden's access to Trump's call records.

"This is much bigger than just Russia and Putin," the former Trump administration official said. "It's a problem across the board for the new team — basically, trying to find out, what did [Trump] promise people left right and center?"