'The speech has ended': Newly revealed recording shows police desperation after Trump fired up a mob 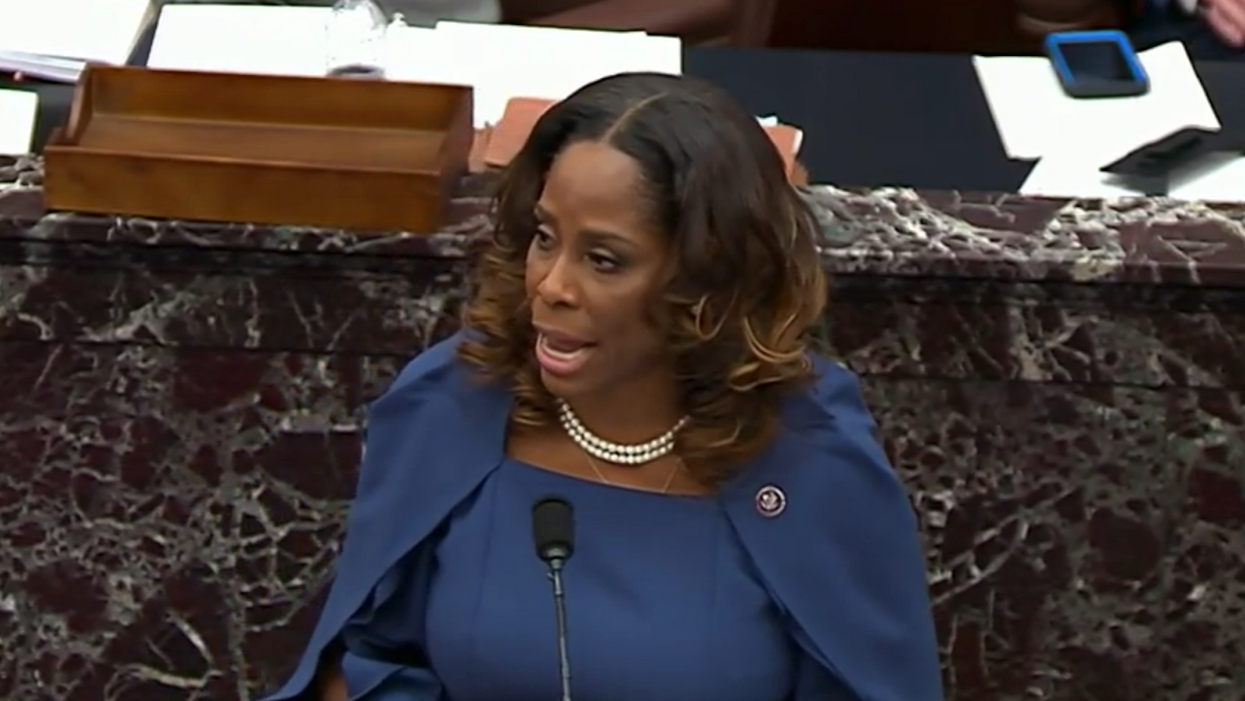 As part of the case against former President Donald Trump, the House impeachment managers unveiled an array of new video and audio clips on Wednesday illustrating danger posed by the Jan. 6 attack on the Capitol he is accused of inciting.

And it also included a notable phrase: "The speech has ended." This placed the timing of the call right at the end of Trump's infamous speech on that day, illustrating how the attack swelled at that point and strengthening the case that Trump sparked the violence.

"Be advised, the speech has ended," the dispatcher said.

Another dispatcher said: "You've got a group of about 50 charging up the hill on the west front just north of the stairs. They're approaching the wall now."

Another officer said: "They're starting to dismantle the reviewing stand. They're throwing metal poles at us."

With desperation in his voice, another officer, perhaps the first one who spoke, pleaded: "Multiple law enforcement injuries. DSO, get up here!"

Another clip recording the D.C. police declaring a riot.

"This is now effectively a riot," one officer said, with the time given as 1:49 p.m. In a little over thirty minutes after that, Trump would tweet out that Mike Pence "didn't have the courage to do what should have been done to protect our Country and our Constitution," even as the vice president and his family were still under threat from the mob.