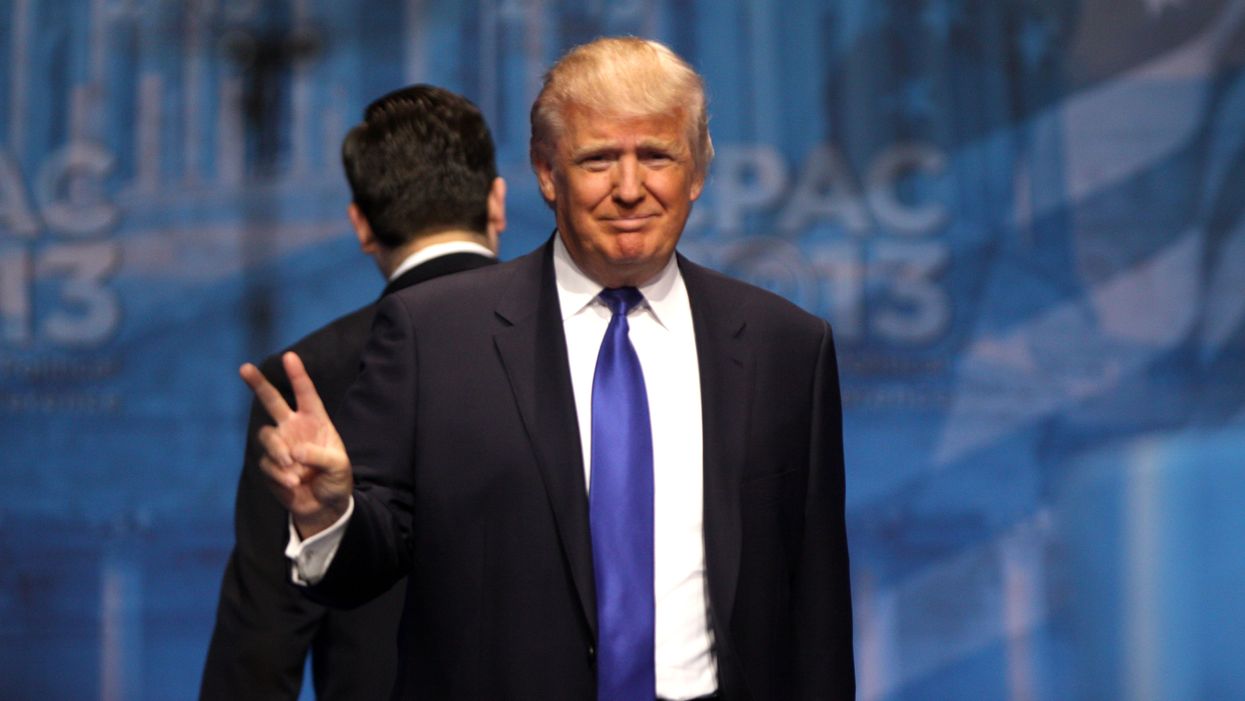 There is no rational or reasonable explanation why Donald Trump is even considering another presidential run in 2024. He has no agenda. He has no real ideology other than his self-aggrandizement and greed. He had a dreadfully inept, contentious and fractious term as president from 2017 to 2021. He is probably facing imminent civil and criminal legal charges. He is in financial dire straits. He lost his last election by 7 million votes.

Trump's upcoming appearance at CPAC this weekend, however, clearly signals that another presidential campaign may be in his sights. A return to private life may not be enough for him. There is a longstanding tradition that ex-presidents retreat into the background so the new president can shine. But that does not fit Donald Trump's psyche. Just the opposite is true: He wants to spoil Joe Biden's time in the sun by stealing as much attention away from him as possible.

Trump's attention addiction was in full force during his presidential term. He held more than 80 pep rallies so that he could bask in the glow of the attention from the masses. And his almost nonstop tweeting — late into the night and distressingly early in the morning — showed that he was addicted to instant attention.

Why? Because all elected officials take a sworn oath to protect the public's safety and well-being. An attention addict, by definition, cannot possibly meet that obligation. The public good is of no concern to an addict whose sole mission in life is to consume more and more of the sought-after prize.

Trump has already proven that his addiction interferes with his capacity to be a public servant. His addiction kept him from solving the existential crises that our country faced: a deadly pandemic, a crashed economy, racial and economic inequality, domestic violence, immigration and many others.

He could not even facilitate the orderly and peaceful transfer of power to Joe Biden once he lost the election. He had to incite an insurrection of our government in an attempt to hold onto power — and attention. This just shows you the lengths an addict will go to maintain his addiction.