'The other Manafort': The biggest misinformation peddler in Trumpworld might be someone you've never heard of 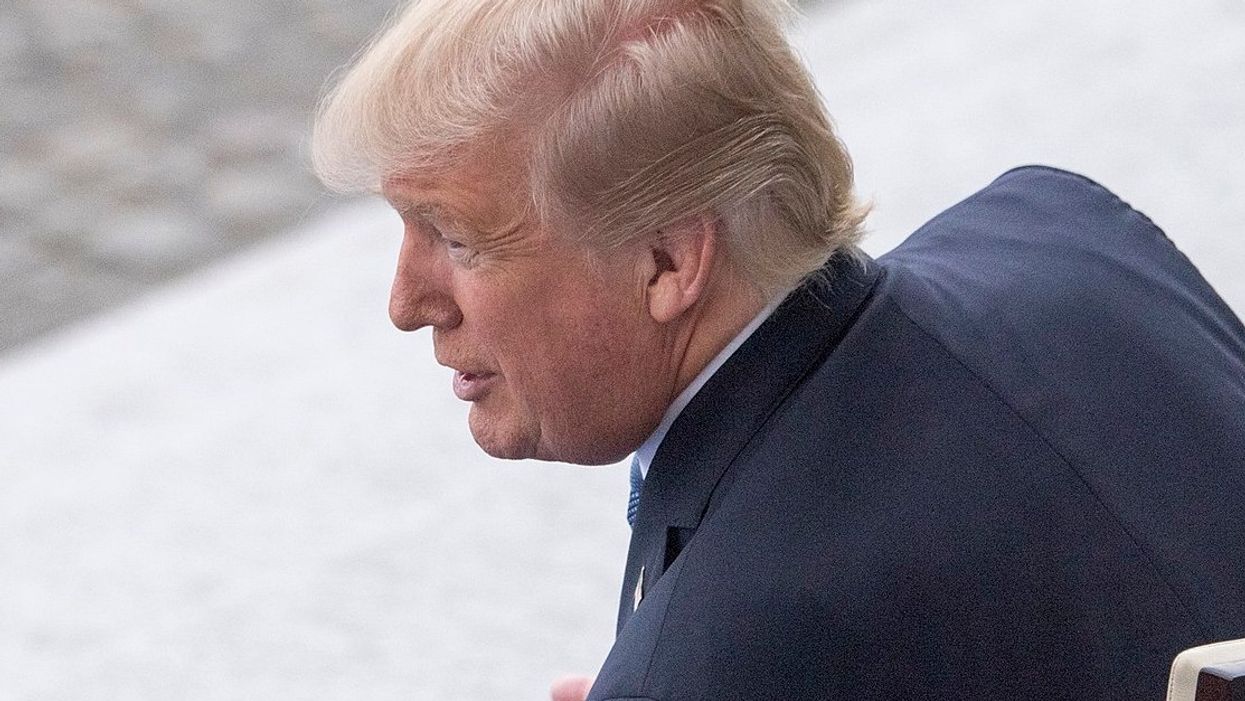 During former President Donald Trump's time in office, he had a number of allies that contributed to the massive spread of disinformation that circulated on social media while cutting not-so-credible business deals behind closed doors. Now, a report highlighting the efforts of one man has been made public.

With Zuberi's attempts to become more involved with the Trump campaign along with his efforts to evade taxes, his situation is noted to have a number of instances similar to Trump's former campaign chairman Paul Manafort's case.

The Beast notes that "much like Manafort, Zuberi also rubbed elbows with Dmytro Firtash, a Ukrainian gas baron now living in exile in Austria after federal prosecutors indicted him on corruption charges."

The mafia-affiliated gas magnate was noticed multiple times during Trump's presidency, including when the former president's personal attorney Rudy Giuliani contacted Firtash to locate incriminating information on President Joe Biden's family. However, there are distinct ways in which Zuberi's situation differs.

The publication outlines the difference.

The heart of the government's allegations against Zuberi is that he failed to register as a foreign agent when carrying out lobbying on behalf of his clients in Bahrain, Turkey, Libya, Ukraine, and Pakistan. Then he lied about the fortune it made him when it came time to pay his taxes.

On Thursday, Feb. 18, Zuberi was sentenced to 12 years behind bars by a federal judge. The prison sentence is due to his involvement in a "stunning campaign of illegal lobbying that included a quarter-million dollars worth of illegal campaign contributions, straw donations to American campaigns on behalf of foreign donors, and skipping out on the tax tab when it came time to account for the money it brought him."