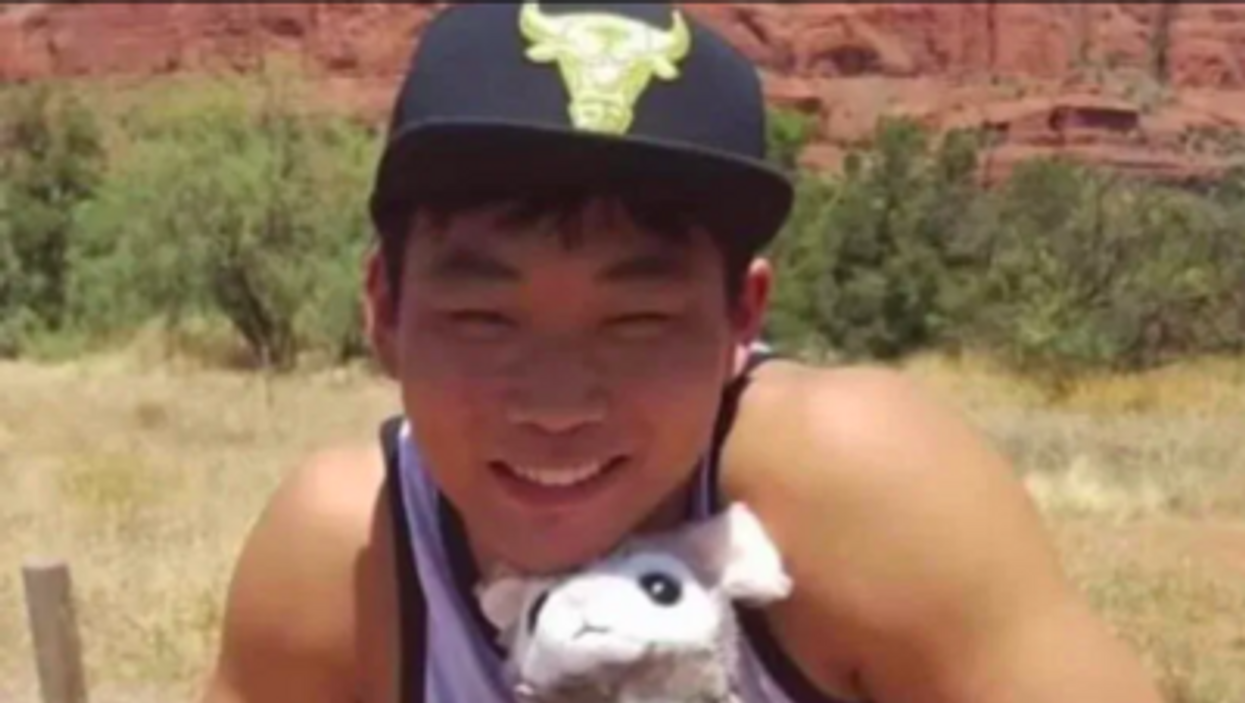 On December 30, 19-year-old teenager Christian Hall experienced a mental health crisis, and his family called the Pennsylvania State Police to help him as he stood on a bridge considering suicide. Instead of helping, they shot the teen as he appeared to raise his hands in the air in a gesture of surrender.

While the incident occurred at 1:30 p.m. local time on December 30, it is more recently coming to light because the young man's family is being represented by Ben Crump, the racial justice attorney who represents George Floyd's family. Crump shared a video of the shooting this last Wednesday.

“He was having a crisis," Crump said, according to Yahoo! News. "There is a suggestion that he was contemplating suicide. He was crying out for help," Crump added. “Christian Hall needed a helping hand, but yet he got bullets while he had his hands up."

Hall died at a hospital, and the police released a statement saying that he had a firearm, a weapon he might have used on himself considering his distraught mental state. Cops told him to drop the weapon, but they said he allegedly became uncooperative, retrieving the gun from the ground and pointing it at officers, which caused them to fire.

But the viral video of his death shows that their version of events may not be true. Hall seems to have had his hands up when police began firing at him anyway.

In a statement, the district attorney's office wrote, “No one from Mr. Hall's legal team has reached out to us at all. We weren't told that the attorneys were going to conduct a press conference today. We have not been asked to provide any information relative to this matter. We are still awaiting certain reports and results before we make any final decision."

In the meantime, the officers involved in Hall's slaying are still working while state police and the Monroe County district attorney's office are investigating.