Bannon thought Trump was suffering from dementia and pushed 25th Amendment behind the scenes: reporter 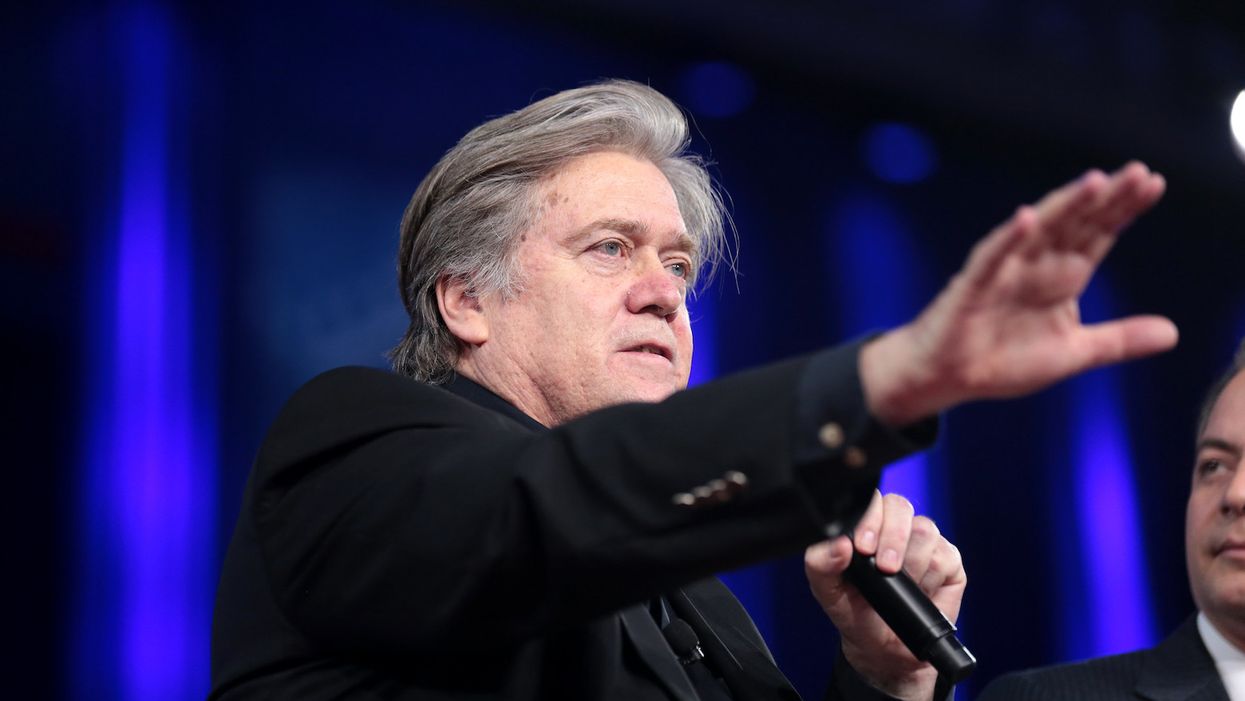 Speaking on the Skullduggery podcast, veteran "60 Minutes producer" Ira Rosen told the show's hosts that during his time at the White House, Steve Bannon concluded that then-President Trump was suffering from "early-stage dementia" and later launched a behind the scenes campaign to have him removed by invoking the 25th Amendment.

"[Bannon] didn't want to talk about it on '60 Minutes' at the time ... but he had laid out the record at that time," Rosen said. "This was a period of time where he had great frustrations with Trump."

"Trump was kind of throwing him under the bus a little," he continued. "There was a Time magazine portrait of Bannon, of the person who got Trump secretly elected, and Trump took a lot of sh*t for that from his New York friends. He kind of turned on Bannon and Bannon was a little on the outs in this period of time."

"Bannon realized that Trump was repeating the same stories over and over again... and Bannon wanted to do something about it," Rosen explained, adding that Bannon believed he could take over the right-wing movement from Trump.

Listen to the podcast below. The relevant portion begins at around 16:45: