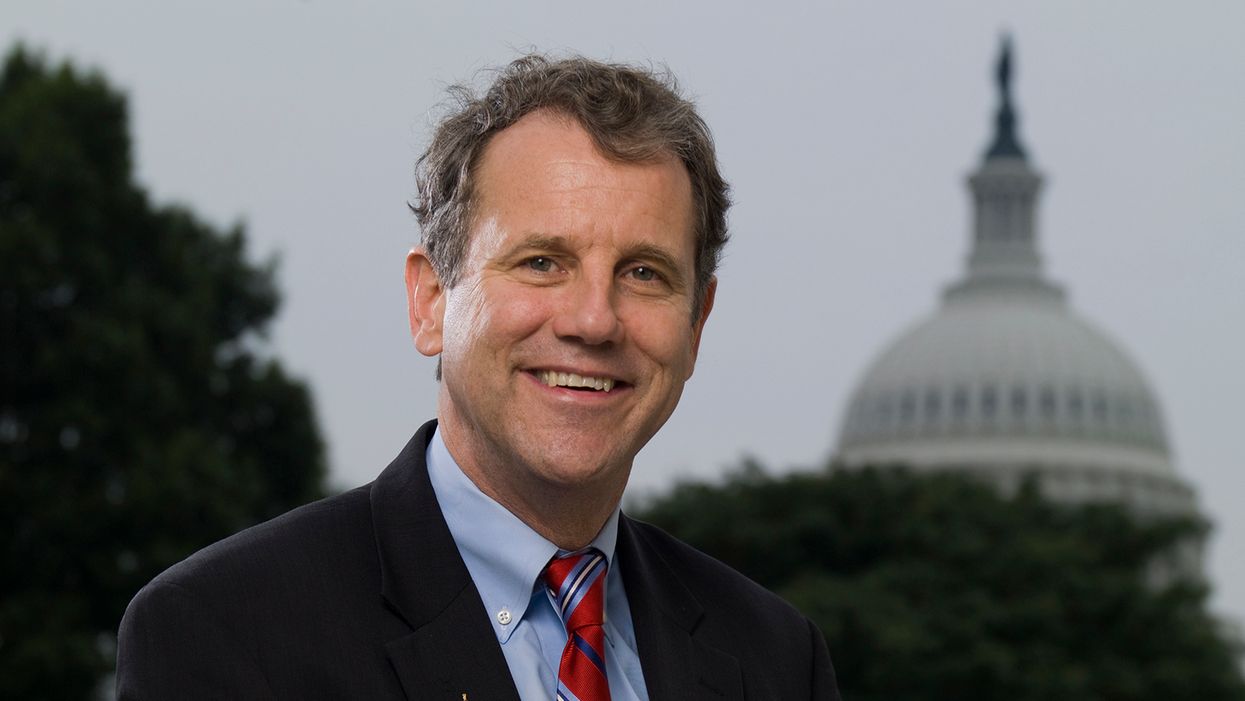 Saul and Black—Social Security Administration (SSA) commissioner and deputy commissioner, respectively—are "incapable of carrying out Democrats' vision of protecting and expanding Social Security," Brown said in his first statement as chairman of the Subcommittee on Social Security, Pensions, and Family Policy, a Senate Finance Committee panel.

"As agents of the Trump Social Security agenda, they cut the benefits that hardworking Americans have earned, attacked the Social Security Administration's employees, denied beneficiaries due process, and needlessly increased disability reviews during the Covid-19 pandemic," said Brown, pointing to the slew of regulations SSA pursued during Trump's four years in office.

"No one has been safe from their path of destruction," the Ohio senator added.

Led by Social Security Works, advocacy groups have been calling on Biden to clean house at SSA for weeks, arguing that the president cannot uphold his pledge to preserve and strengthen Social Security while leaving opponents of the program in key positions.

Last month, as Common Dreams reported, Biden included Saul on a list of acting officials who will lead federal agencies as the president's nominees are confirmed—a move that raised questions over whether Biden intends to try to remove Saul, whose six-year term does not expire until 2025.

While current law states that the SSA commissioner can only be removed "pursuant to a finding by the president of neglect of duty or malfeasance in office," Social Security Works argued in a November report (pdf) that Supreme Court precedent set by Seila Law LLC v. Consumer Financial Protection Bureau gives Biden the power to oust Saul.

"President Biden should give Commissioner Andrew Saul the choice to resign or be fired and require all other SSA political Schedule C appointees, including Deputy Commissioner David Black, to vacate their offices that day," the report reads.

Though Deputy Commissioner for Retirement and Disability Policy Mark Warshawsky—whom one critic called "the Stephen Miller of Social Security policy during the Trump years"—resigned last month, Saul and Black have not given any indication that they plan to follow suit despite backlash against their leadership from rank-and-file SSA employees.

"Every current and future Social Security beneficiary is fortunate to have Senator Brown, a longtime Social Security champion, looking out for our interests as the chair of this critical subcommittee," said Lawson.