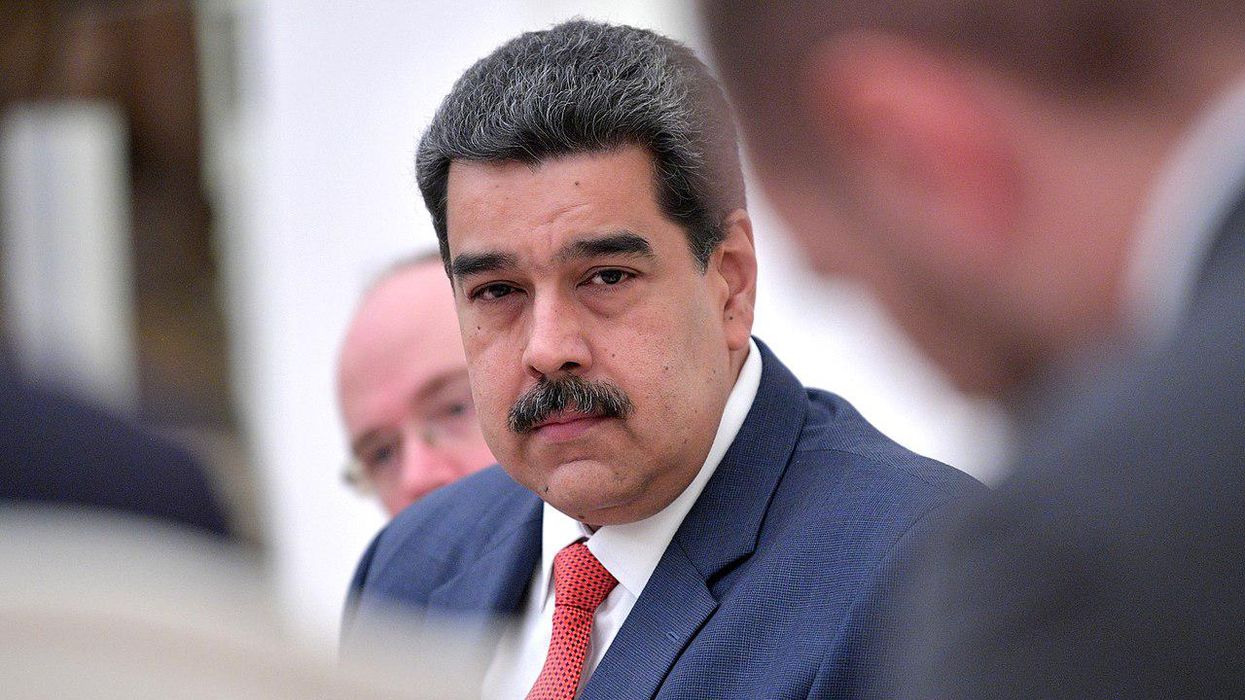 Over the years, the United States has had many adversaries that it didn't attack militarily, but rather, punished with sanctions or embargos. Peter Beinart, a journalism/political science professor at the City University of New York, analyzes that approach in an op-ed published by the New York Times this week — stressing that even without bombs or military force, sanctions or embargos can be painful economically for the populations of those countries.

In 2020, Biden declared, "It is past time to end the forever wars." But according to Beinart, Biden's "definition of war is too narrow" — and the "other forever wars" are the ones in which the U.S. makes life difficult for other countries without actually resorting to bombs or missiles.

"For decades," Beinart explains, "the United States has supplemented its missile strikes and special operations raids with a less visible instrument of coercion and death. America blockades weaker adversaries, choking off their trade with the outside world. It's the modern equivalent of surrounding a city and trying to starve it into submission. Wonks call this weapon 'secondary sanctions.' The more accurate term would be 'siege.'"

By "forever wars," Biden was referring to the United States' military interventions in Iraq and Afghanistan — as well as related conflicts in the Middle East and other regions. But Beinart, in his Times op-ed, argues that in other countries, the U.S. has maintained its "other forever wars" without actually using military force. And he cites Syria's Bashar al-Assad and Venezuelan President Nicolas Maduro as examples of leaders the U.S. has tried to "punish" without resorting to bombs or missiles.

Trying to "punish" authoritarian leaders, according to Beinart, mostly hurts those who have the misfortune of being ruled by them — not the authoritarians themselves.

Beinart explains, "Besieging an oppressive regime usually harms not the oppressor, but the oppressed…. As the political scientists Dursun Peksen and Cooper Drury have explained, dictators respond to embargoes by hoarding scarce resources, and using them to reward their cronies and starve their opponents — thus further entrenching their power."

He laments that "America's other forever wars" continue to enjoy "substantial bipartisan support" — and ends his op-ed by saying that he doesn't expect that policy to change in the near future.

"Ideally, America would stop besieging weaker nations because it hurts them," Beinart writes. "Unfortunately, we're unlikely to stop until it hurts us."