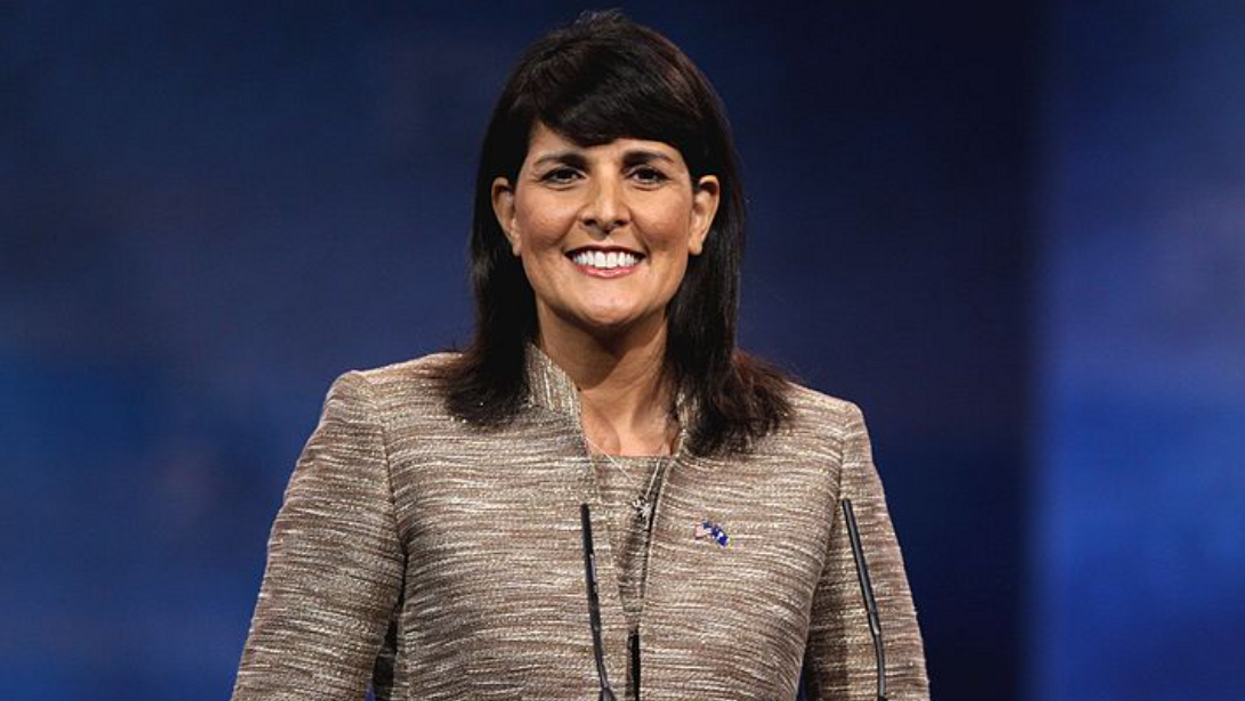 With the hope of entering the 2024 presidential race, Haley must tread lightly and decide whether she will be a shadow supporter of Trump in an effort to win over his base or push back against him to move toward restoring values within the Republican Party. Now, it appears she is finally pushing back against Trump.

During an exclusive interview with Politico's Tim Alberta, Haley spoke candidly about the last four years and the disturbing transformation of the Republican Party. Although she previously opted to take the "if you can't beat them, join them" approach to dealing with the dominant Trump force that swept the Republican Party, now she appears to be breaking from the disgraced former president.

When asked if she still considers Trump a "friend," her brief response spoke volumes. She said, "Friend," she said, "is a loose term." So, why would Haley make the decision to distance from Trump now? There are a number of reasons why.

In 2020, the Republican Party suffered blow after blow. Trump's poor handling of coronavirus along with his dangerous and divisive rhetoric subsequently led to the Republican Party losing their bid for the White House and both chambers of Congress. For Haley, the tipping point was the U.S. Capitol insurrection which she described as one of the "worst days in modern history."

She also shared her hopes for the Republican Party as she noted the changes that need to be made.

"I hope the Republican Party will leave the anger and focus on the policy and communication going forward and really build us to what I know we can be," Haley said. "We're not perfect. We've got to fix things. Let's fix them. Let's keep going. But what I don't want is for us to look distracted in the eyes of China and Russia, because I know what they do when we're distracted."

When Alberta said, "We look pretty distracted right now, don't we?" Haley made it clear that she believes its time for the United States to get it together.

"When I was at the U.N., it killed me," Haley replied. "I could not even stomach it when the government shut down [in 2019]. And I was not at the U.N. at that point. When it shut down and I looked at that Security Council chamber and I saw ambassadors and their staffs there—and I saw the American ambassador with no staff—do you know what that says to the world? That we can't get our s**t together."

While Haley has yet to announce a presidential run for 2024, the formation of a new political action committee (PAC) signals that she likely will.