A single defection throws a Biden nominee's appointment into peril 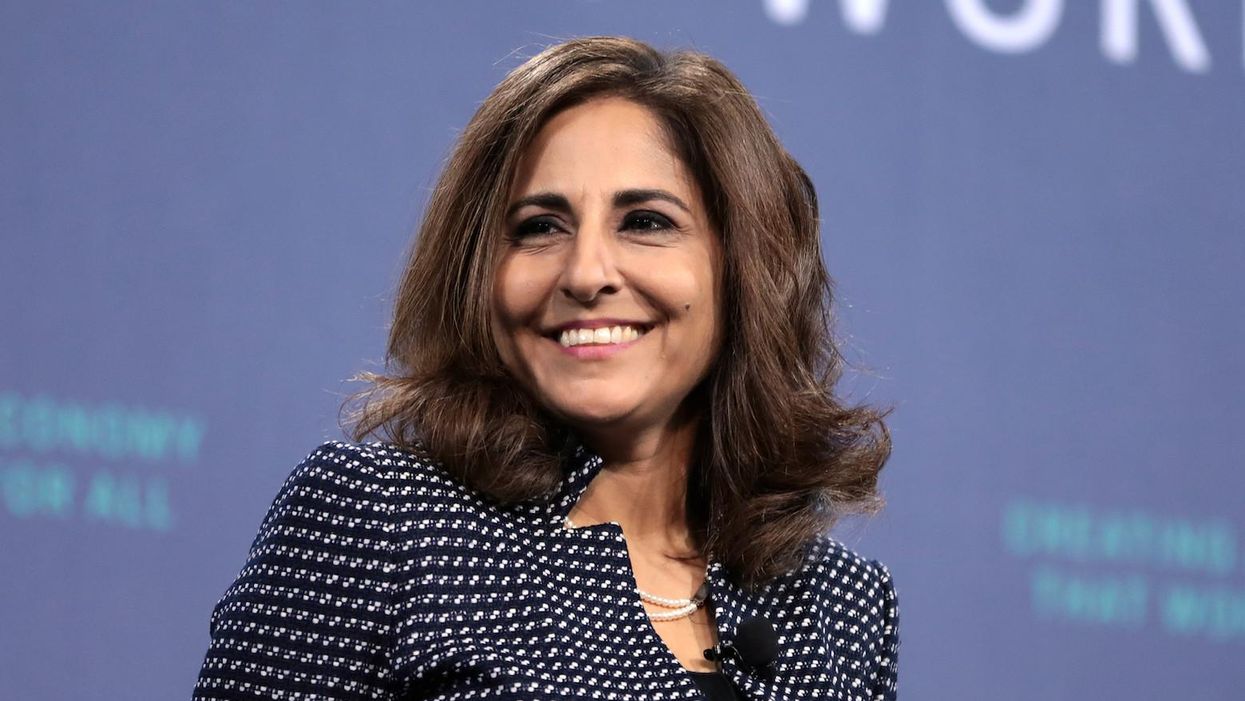 Democratic U.S. Senator Joe Manchin of West Virginia late Friday afternoon announced he will vote against President Joe Biden's nominee to head the powerful and important Office of Management and Budget (OMB). His vote likely will end her nomination, according to Punchbowl News' Jake Sherman.

By all accounts, even those of many Republicans, Tanden, the president of the liberal think tank Center for American Progress, is eminently qualified.

Tanden's time in front of the Senate has been spent apologizing for what is without question a large number of "mean tweets," many of which she has since deleted. She has apologized extensively for them, and promised Senators on both sides of the aisle she would not engage in similar behavior as head of OMB.

Senator Manchin, among the most conservative of all Democrats in the Senate, issued a statement saying Tanden's previous but "overtly partisan statements will have a toxic and detrimental impact on the important working relationship between members of Congress and the next Director of the Office of Management and Budget."

Manchin has been known from his first day in the Senate for voting extremely conservative. In one of his first votes as a Senator, after decades of public service in West Virginia, including as governor, he voted against the repeal of "Don't Ask, Don't tell." He claimed later he was unsure how West Virginia residents wanted him to vote.