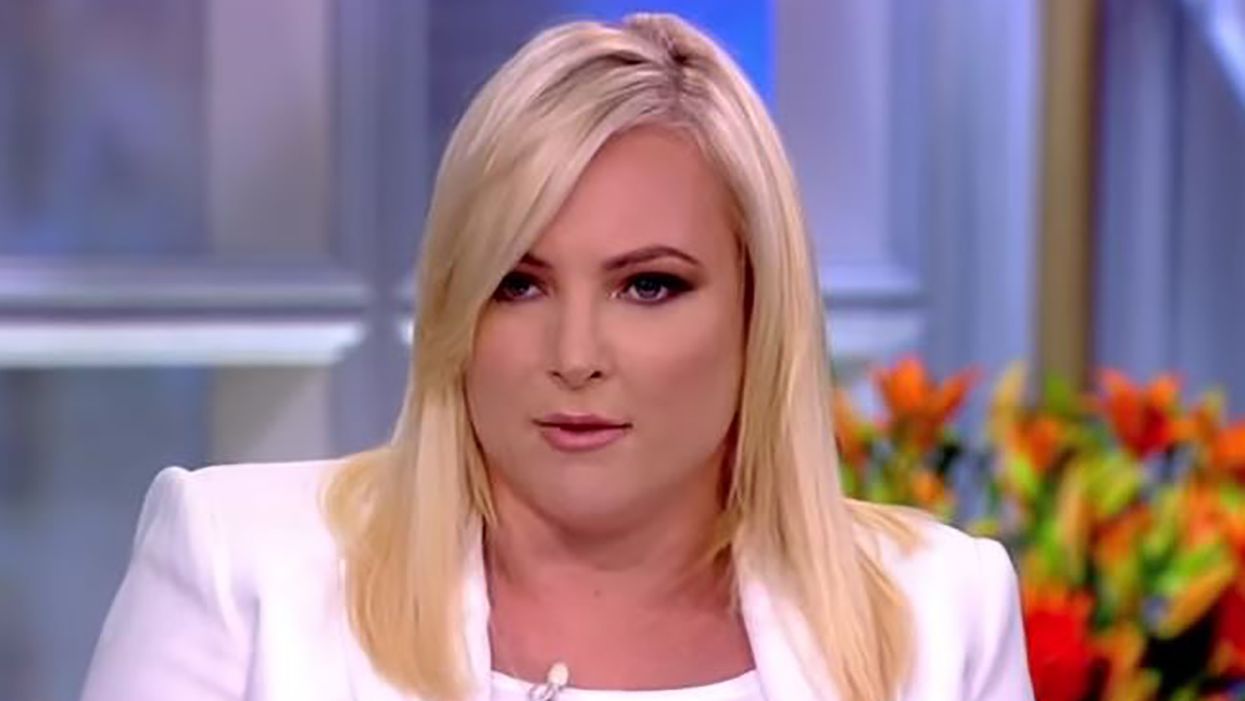 Megan McCain's left some social media users scratching their heads when she claimed her father, Sen. John McCain (R-Ariz.) was never invited to speak at the Conservative Political Action Conference (CPAC). But Twitter users quickly corrected McCain for her epic blunder by reminding her of what happened in 2008.

On Thursday, Feb. 25, during a segment of "The View," McCain spoke about the upcoming CPAC where former President Donald Trump is slated to be the keynote speaker. "I think it's going to be more about who can gather this specific audience, which are media people, MAGA people, Trump people, people who work in all factions of conservative media, and their opinion on what happens this weekend is going to matter," McCain said on the show.

The talk show host went on to insist the conference typically attracts the most conservative members of the Republican Party as she claimed her father was "never invited" to speak. "My father never spoke at CPAC and he was never invited," she said. "So it's not really been a place for more moderate people."

But despite McCain's claim, Twitter users quickly pointed out the problem with McCain's remarks as they reminded her of the facts. Her father did, in fact, speak at the 2008 CPAC conference.

At the time, he was a presidential candidate running against former President Barack Obama (D), reports Mediaite. "Thank you for inviting me. It's been a little while since I've had the honor of addressing you, and I appreciate very much your courtesy to me today," McCain said at the time. "We should do this more often. I hope you will pardon my absence last year, and understand that I intended no personal insult to any of you."

"I was merely pre-occupied with the business of trying to escape the distinction of pre-season frontrunner for the Republican nomination, which, I'm sure some of you observed, I managed to do in fairly short order," he continued. "But, now, I again have the privilege of that distinction, and this time I would prefer to hold on to it for a while."