Lou Dobbs lashes out at Fox after his show is canceled 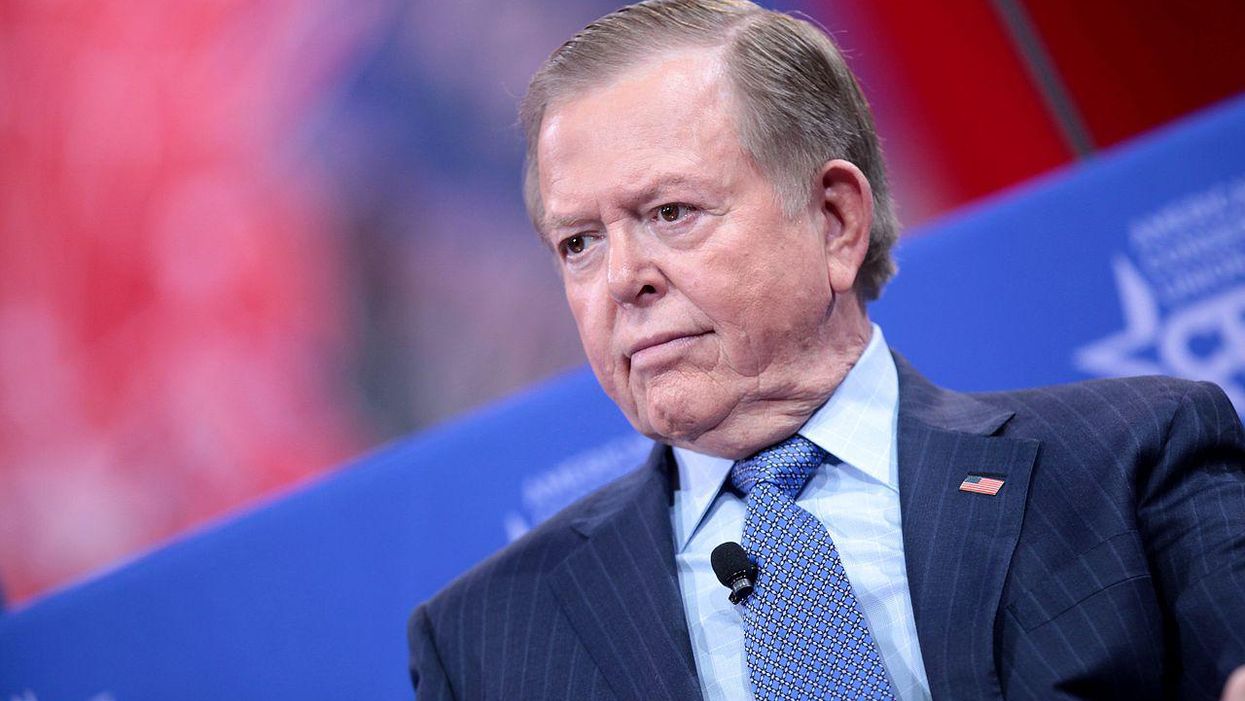 "Fox News has canceled "Lou Dobbs Tonight," the program hosted by television's staunchest supporter of Donald Trump and of his assertions of voter fraud in the 2020 election, The Times has learned. Dobbs' program, which airs twice nightly at 5 and 7 p.m. Eastern on the Fox Business Network, will have its final airing Friday, according to a Fox News representative who confirmed the cancellation," the Los Angeles Times reported.

Dobbs took to Twitter, retweeting Seb Gorka with the hashtag "Fox is Finished."

He also retweeted right-wing commenter John Cardillo saying "Fox is in a race with itself to the bottom."

Fox News cancels longtime host Lou Dobbs' show ⁦@LouDobbs⁩ is one of the best anchors in the business. Fox is i… https://t.co/mcwD8o8Kcp
— John Cardillo (@John Cardillo)1612568263.0

And he retweeted Amy Kremer of Women for America First on the topic of the "giant cabal."