'I bought into a lie': Infamous indicted MAGA rioter now says she regrets 'everything' 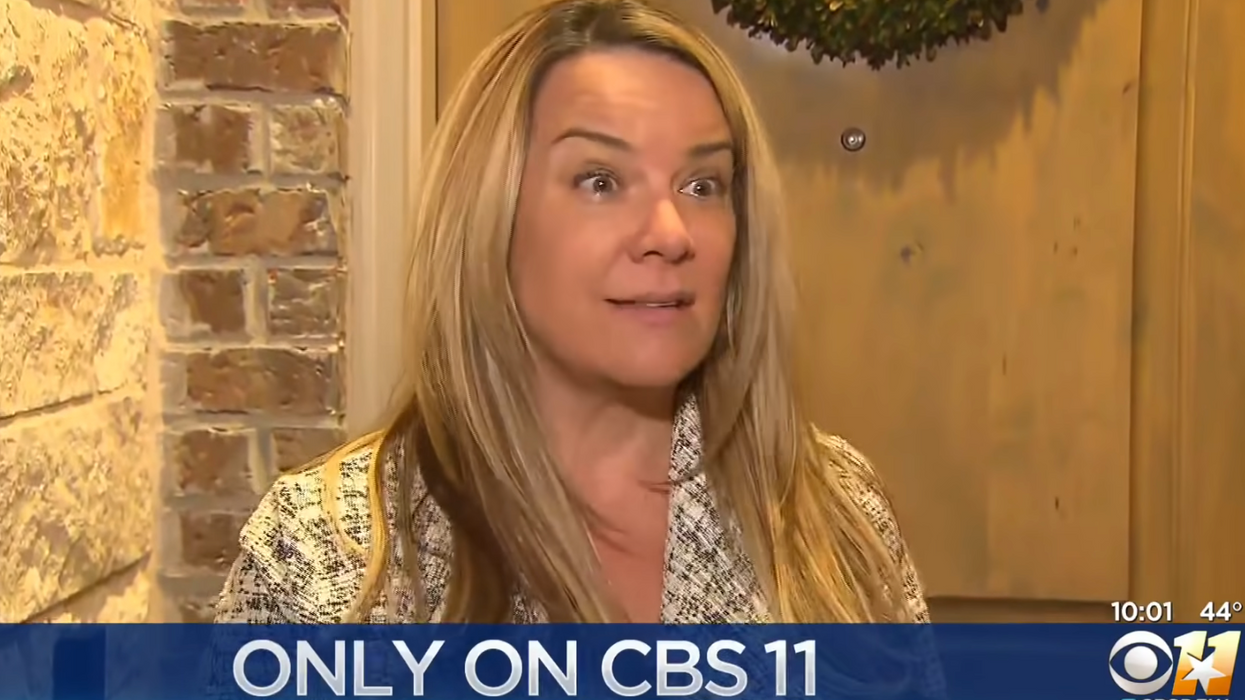 In an interview with the Washington Post, Ryan expressed regret for her actions and said she was duped into believing something that simply wasn't true.

"I bought into a lie, and the lie is the lie, and it's embarrassing," she said. "I regret everything."

Ryan, a realtor from Texas, quickly drew the attention of law enforcement officials when she posted a video of herself on social media talking about storming the Capitol on January 6th.

"We're gonna go down and storm the capitol," Ryan declared in a video shortly before storming the Capitol. "They're down there right now and that's why we came and so that's what we are going to do. So wish me luck."

Like many of her fellow rioters, Ryan has insisted that she stormed the Capitol because she believed she was carrying out Trump's orders.

"I listen to my president who told me to go to the Capitol," she said in an interview shortly after the riots. "I was displaying my patriotism while I was there and I was just protesting and I wasn't trying to do anything violent."