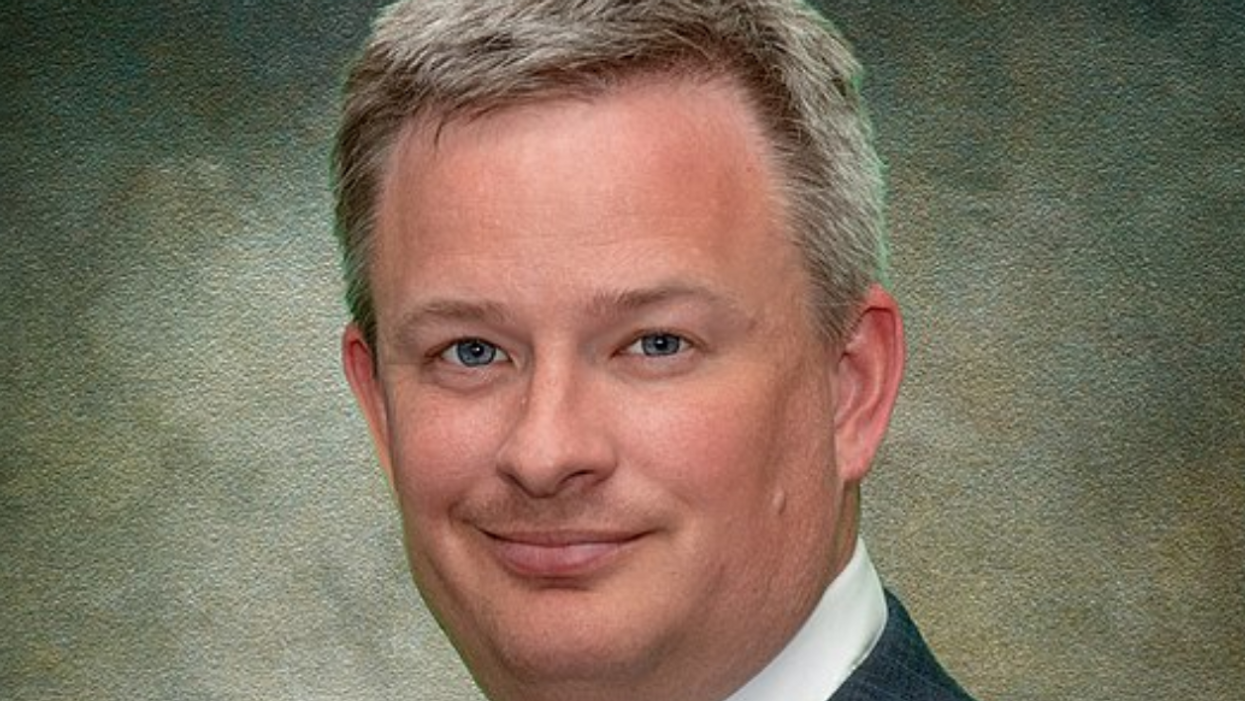 It appears the walls are caving in on South Dakota's top law enforcement official as new evidence is coming to light in connection with the car incident he was involved in last September.

According to The Washington Post, South Dakota Attorney General Jason Ravnsborg (R) is now facing calls for his resignation from Gov. Kristi Noem (R) and lawmakers on both sides of the aisle. At the time of the incident, Ravnsborg claimed to not know he had struck a man in the road.

"All I could see were pieces of my vehicle laying on and around the roadway," he said in a statement.

However, investigators have determined the eyeglasses found inside of Ravnsborg's vehicle belonged to 55-year-old Joseph Boever, coincidentally the man whose body was identified at the scene of the incident the next morning. On Tuesday, Feb. 23, a detective with the South Dakota Department of Public Safety released a statement confirming the latest details as he noted what the findings suggest.

"They're Joe's glasses, so that means his face came through your windshield," one of the detectives confirmed. The latest findings have only intensified calls for Ravnsborg's resignation. On Tuesday, a bipartisan group of the state's lawmakers filed articles of impeachment to remove Ravnsborg from office.

"Now that the investigation has closed and charges have been filed, I believe the Attorney General should resign," Noem tweeted. "I have reviewed the material we are releasing, starting today, and I encourage others to review it as well."

In addition to criticism from lawmakers, members of Boever's family have also spoken publicly about the attorney general's actions. "He knew there was a dead man in that ditch," said Boever's cousin, Nick Nemec. "He knew what he hit and he lied."

Despite calls for his resignation, Ravnsborg, now charged with three misdemeanors in connection with the incident, has made it clear he has no plan to step down. In a statement to the Argus Leader, Ravnsborg's spokesman, Mike Deaver said, "At no time has this issue impeded his ability to do the work of the office."