Texas’ immediate energy nightmare is over — but not the political fallout: reporter 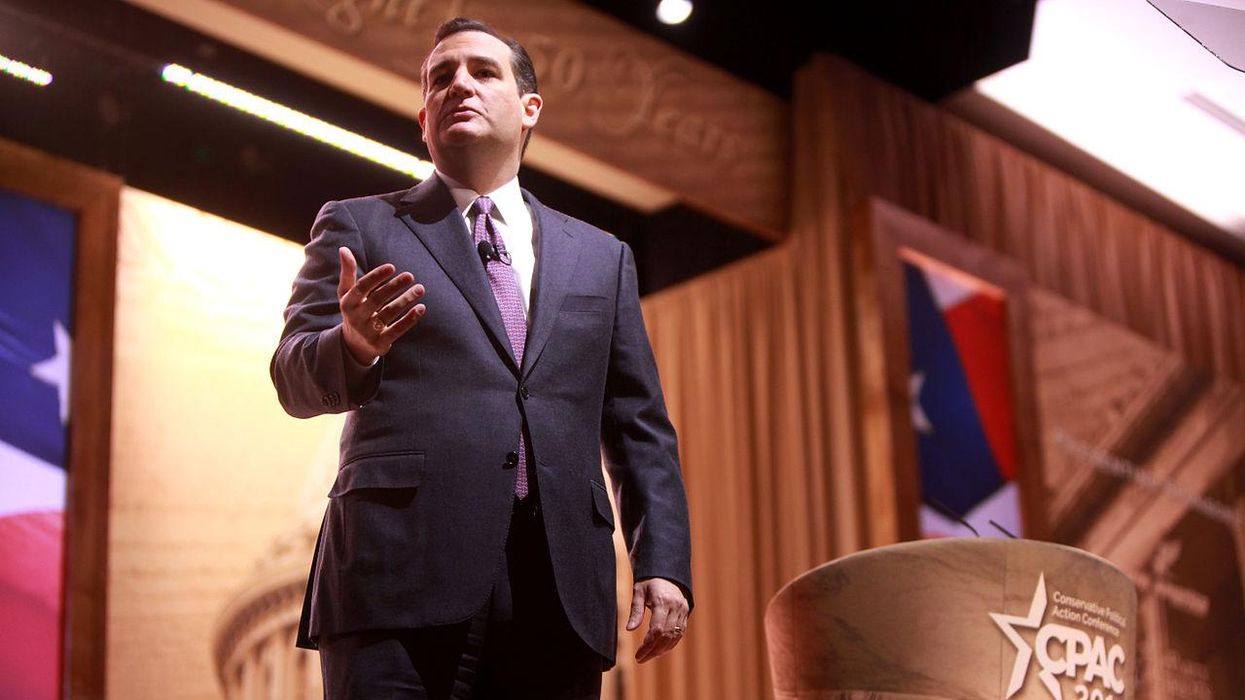 Millions of Texans recently found themselves without heat, electricity and running water during a winter cold snap that gave Houston, Austin and San Antonio the type of freezing temperatures that would be more typical of Pittsburgh or Boston. The worst of Texas' nightmare is over, but journalist Elaine Godfrey, in an article published by The Atlantic on February 24, stresses that the political fallout has not gone away.

"Dozens of Texans are dead because of the state's energy crisis last week," Godfrey explains. "Some froze in their bed or their living room. Others suffocated in their idling car, poisoned by carbon monoxide. A few perished in house fires while trying to keep their family warm. And millions spent days without heat or running water. Gaming out the electoral ramifications of an event when it's still causing pain may seem crass, but the politics of the energy crisis are inextricable from the event itself."

Godfrey continues, "Many Texans blame the collapse of the power grid — the impetus for all this suffering — on a lapse in state leadership. Will voters hold those leaders accountable next time they cast a ballot?"

Many Democrats have been slamming Sen. Ted Cruz for heading to Cancún, Mexico during the disaster and attacking Gov. Greg Abbott for blaming the blackouts on green energy — which was a ridiculous claim in light of the fact that Texas is much more reliant on fossil fuels than green energy. El Paso Democrat Beto O'Rourke, during a February 18 appearance on MSNBC's "Morning Joe," pointed out that the blackouts occurred because Texas Republicans failed to properly winterize the state's energy system — not because there is anything inherently wrong with wind turbines as Abbott claimed.

You’re the governor of a state where millions don’t have power, where people are literally dying of exposure, and y… https://t.co/OPT8ja3OBl
— Beto O'Rourke (@Beto O'Rourke)1613571586.0

Godfrey notes, however, that Texas "is still a Republican state."

"Despite Democrats' progress in recent elections, the power grid collapse of 2021 is not likely to be the final push that turns the Lone Star State blue," Godfrey explains. "But the specific circumstances of last week's catastrophe make predicting voter behavior more difficult than it might normally be. Political experts I spoke with were confident about at least one thing: the disaster will almost certainly inspire more Democrats to challenge the state's ruling party."

Dan Hopkins, a political science professor at the University of Pennsylvania in Philadelphia, told Godfrey, "If you ask who is going to win the governor's race in 2022, my answer is going to be the Republican. But events like this can inject uncertainty."

Although Texas is still a red state, the question is: how red?

Arguably, Texas has gone from deep red to light red. When O'Rourke ran against Cruz in Texas' 2018 U.S. Senate race, he only lost by 2%. And in 2020, now-President Joe Biden lost to then-President Donald Trump by 6% — compared to the double digit losses that Democratic presidential nominees typically suffered in Texas during the 1990s and 2000s.

"State Democrats clearly view this moment as a reckoning — and as an opportunity," Godfrey observes. "They're trying to convince Texans that the disaster was the inevitable outcome of decades-long Republican control, and they're already planning to mobilize voters on the issue ahead of the midterm elections."

Godfrey, however, emphasizes that it remains to be seen how much of an impact Texas' nightmare of February 2021 will have in the Lone Star State in the 2022 midterms.

"Although it will be difficult for Texans to forget the 96 hours they spent shivering in their homes, time heals most wounds, and especially political ones," Godfrey writes. "The next elections are in November 2022 — more than a year away."