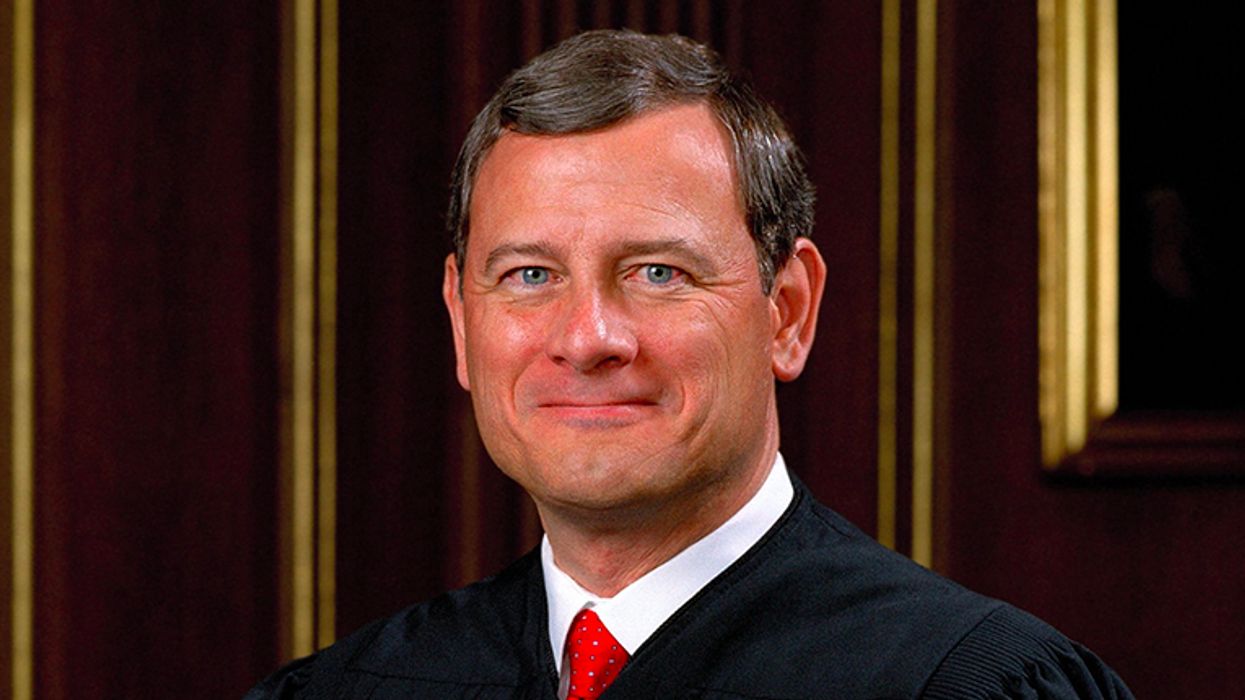 This week, the U.S. Supreme Court declined to proceed with legal challenges to the 2020 election in Pennsylvania that loomed over the end of the presidential campaign. The state's supreme court had extended the deadline for receiving mail-in votes by a few days, a move opposed by Republicans who correctly feared these ballots would favor Joe Biden over Donald Trump. In the end, the U.S. Supreme Court declined to intervene, and the question became moot after Nov. 3 when it became clear Biden would win the state whether the late-arriving ballots were counted or not.

But Rick Hasen, a top election law expert, noted that the theory that motivated the challenge to the late-arriving ballots remains a live threat at the highest court in the land, describing it as a "ticking time bomb" in a recent blog post.

The theory in question is called the "independent state legislature doctrine", which relies on a severely constrained reading of the Constitution to conclude only state legislatures themselves have the authority to determine how elections work in their states.

"[T]he court's conservative majority could soon embrace a strong version of the independent state legislature doctrine. This could take state courts out of their essential role in protecting voting rights," Hasen explained in a New York Times op-ed. "It could potentially eliminate the ability of voters to use ballot measures to enact nonpartisan redistricting reform and other measures that apply to federal elections. It could give conservative courts looking for an excuse a reason to scuttle voter-protective rules enacted by state election boards."

Many feared that, had the 2020 presidential election come down to a small margin in Pennsylvania — a result that, in retrospect, was quite plausible — the Supreme Court's embrace of the doctrine could have thrown American democracy into chaos. We hardly avoided that, anyway, and it could have been even worse.

Hasen pointed out in his blog that three of the conservative members of the court — Justices Clarence Thomas, Sam Alito, and Neil Gorsuch — dissented from the decision not to proceed with the Pennsylvania challenges this week. He explained:

None of the dissenting Justices believed that these cases could somehow retroactively affect the outcome of the 2020 election. Indeed, they say it would not, but that the cases, while moot, should still have been heard because they present issues that will return to the federal courts. The main issue is the extent to which state courts, relying on state constitutions, may change rules for federal elections put in place by state legislatures. In the run-up to the 2020 elections, these three Justices, along with Justice Kavanaugh (who did not note a dissent in any of these cases today) expressed the view that the Constitution constrains the actions of state courts in such circumstances (viewing the legislature's power as very broad).

It's not clear yet how committed Justice Amy Coney Barrett and Chief Justice John Roberts are to the independent state legislature doctrine, though Roberts has previously signaled support for it. But they decided not to hear the cases at this point in time, likely because they view the issue as moot.

But what will it mean if they adopt the doctrine in future cases? Even more power to state legislatures.

State legislatures in several key swing states are heavily gerrymandered and biased in favor of Republicans. If the Supreme Court establishes a strong version of the independent state legislature doctrine as the law of the land, the GOP will have even fewer constraints to manipulate election laws in their favor.

"So the bottom line is that the independent state legislature doctrine hangs out there, as a ticking time bomb, waiting to go off in a future case," Hasen concluded.