Columnist warns Democrats of a big misstep in their impeachment strategy 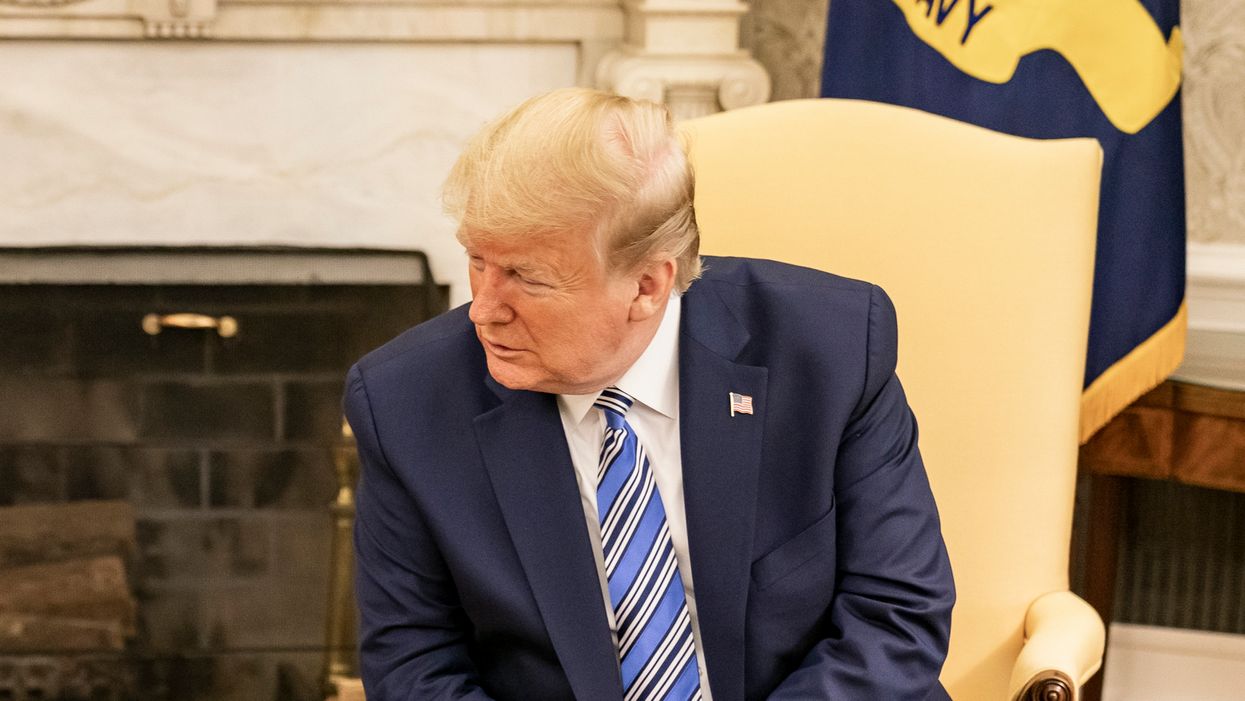 The New York Times has reported that according to its sources, the Democratic managers of former President Donald Trump's impeachment trial are reluctant to criticize GOP lawmakers who promoted his debunked claims of widespread election fraud — and that they want to point the finger at Trump alone. But liberal Washington Post opinion writer Greg Sargent, in a column published this week, attacks such a strategy as flawed and problematic.

"Insulating the GOP from its extensive entanglement in Trump's effort to subvert our democracy — at exactly the moment when Congress is focusing maximum public attention on it — would seem like a missed opportunity," Sargent argues. "Remember, while Trump will be tried for 'incitement of insurrection,' the case against him is much broader."

Sargent emphasizes that Trump was not alone in making the bogus claim that widespread voter fraud robbed him of a victory in the 2020 presidential election — plenty of Republicans in Congress made that claim with him.

Democratic impeachment managers, according to Sargent, are making a mistake if they give the impression that Trump is uniquely radical within the GOP when in fact, Sen. Ted Cruz of Texas and Sen. Josh Hawley of Missouri joined the former president in trying to overthrow the 2020 election results.

Large swaths of the GOP are deeply implicated in Trump's effort to overthrow US democracy. It lasted for months, wi… https://t.co/T7yZsLpVfS
— Greg Sargent (@Greg Sargent)1612801657.0

Trump's GOP allies in Congress, Sargent writes, "are deeply implicated in" his wrongdoing.

"The Democrats' fear appears to be that if the full GOP is implicated, that makes conviction less likely," Sargent explains. "To be fair, there are genuine complexities here: Trump is the one on trial, and drawing out the GOP's role might be challenging — though hardly undoable — in a trial context."

Sargent continues: "If anything, Democrats need to make it as politically uncomfortable for Republicans as possible to acquit — and to extract a political price for it among the suburban moderates whom the GOP continues to alienate with its ongoing QAnon-ification. It's hard to see how insulating the GOP from Trump's effort to overturn U.S. democracy helps accomplish that."