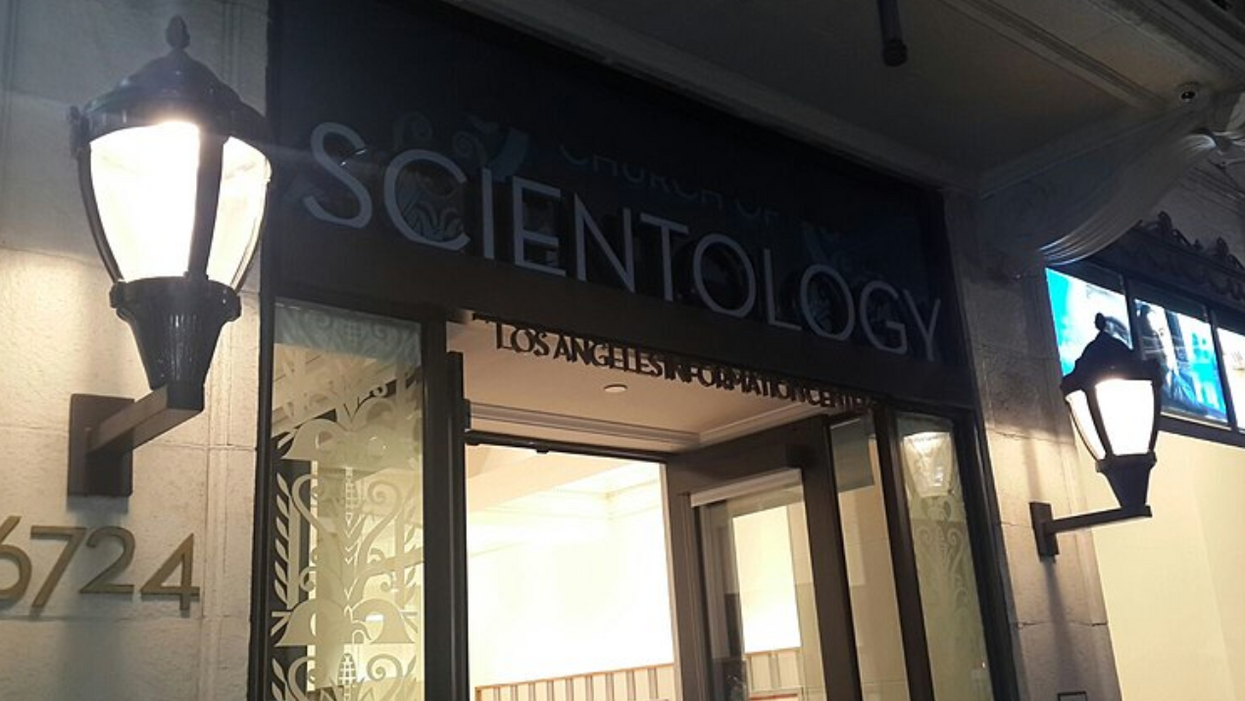 A new investigation has uncovered the staggering number of loans received by the Church of Scientology since the beginning of the coronavirus pandemic.

According to the Daily Dot, the Church of Scientology, worth an estimated $2 billion, has received more than 80 loans under the Paycheck Protection Program (PPP) included in the Coronavirus Aid, Relief, and Economic Security Act (CARES). The publication reports that the church's loans totaled more than $6,413,740 between Scientology church locations and businesses affiliated with the church.

Scientology churches collected $1,420,000 through 36 separate loans. Other major Scientology-affiliated businesses that received bailout loans include Narconon, a controversial rehab facility, which got $1,680,000 in 17 separate pandemic loans.

The publication also offered a breakdown of the loans received by Scientology subsidiaries.

Several Scientology-operated private schools also received a total of $1,730,047 in funds. Citizens Commission on Human Right, the non-profit established by the Church of Scientology $370,225 in five separate loans.

The publication previously confirmed a total of 30 loans awarded to the Church of Scientology. The loans, which were designated for small businesses, were awarded to the church and its affiliate organizations, despite it having an estimated billion-dollar value. The additional 50 loans were discovered with the release of information regarding the Economic Injury Disaster Loan (EIDL) program.

While the loans have raised questions, the Daily Dot notes "there is a possibility that those churches applied to multiple lenders and only received one loan and that the "loans reported as 'EIDL' are actually, 'EIDL Advance' grants, a different program."