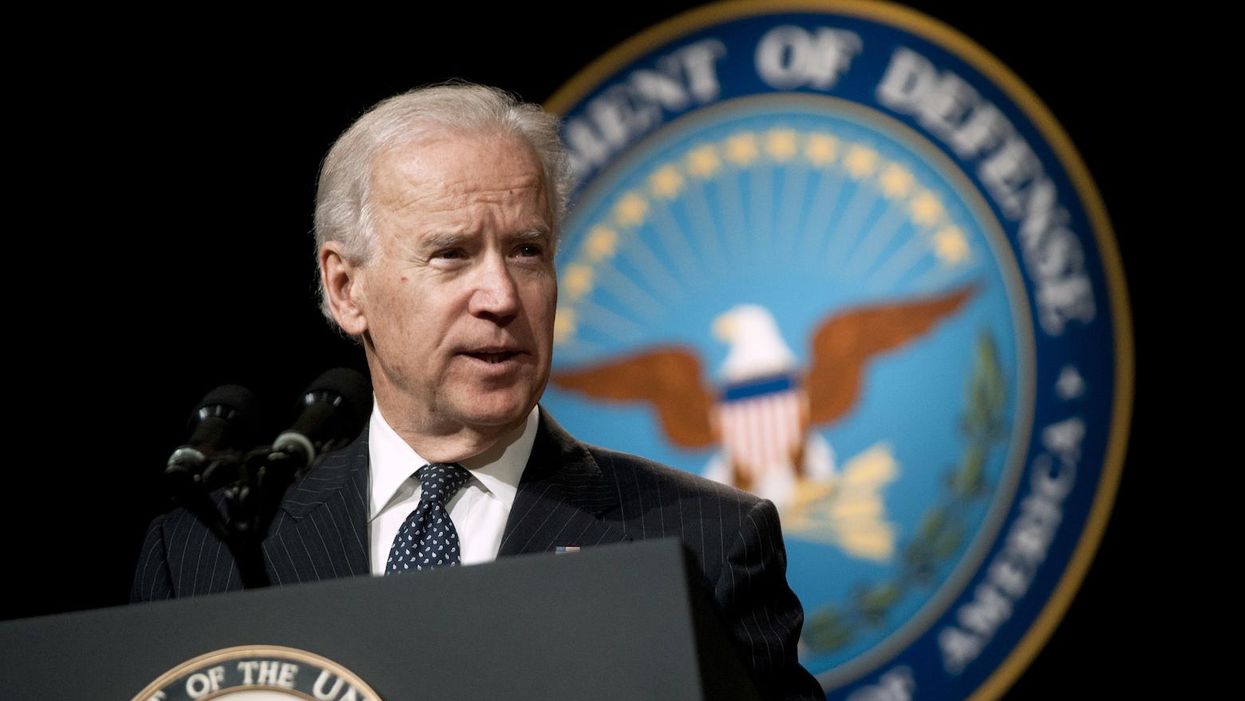 President Joe Biden is advocating for states to prioritize COVID vaccinations for teachers in an effort to expedite the full reopening of schools, nationwide. However, a new editorial published by NBC News explains how limited the president's powers are when it comes to enforcing such proposed initiatives, according to the U.S. Constitution.

The publication noted that under the laws of the Constitution, "the powers of the federal government are far-reaching but not all-encompassing."

Despite being largely under the rule of the federal government, the text also specifies that states "have always retained control over public health and safety, from policing crimes to controlling infectious disease, including distribution of coronavirus vaccines that Washington helped create and whose supply it controls."

But despite the laws in place, the United States' staggering COVID death toll has opened the door for discussions about the seemingly negative impacts of the federalist system which grants individual states the power to govern as they see fit. The variances in laws from state to state have led to different outcomes that may have largely contributed to the country's rising death toll.

Donald Kettl, author of "The Divided States of America: Why Federalism Doesn't Work" and professor of a professor at the University of Texas's Lyndon B. Johnson School of Public Affairs, weighed in with his concerns about states' leadership and possible contribution to the staggering COVID death toll.

"There's a pretty strong argument that the confusion we've created has, in fact, cost human lives," Kettl said. "We pay a pretty high price sometimes for letting states go their own way."

He added, "The founders were very conscious of the fact that it was a collection of states that had succeeded in winning the Revolutionary War. If you roll that forward, you end up with this patchwork of different vaccine priorities, mask mandates, and lockdown rules, because the federal government cannot force states to do things."

When the president toured the Pfizer plant in Michigan, he also made similar remarks about states' vaccine prioritization. While he noted that he does not have the power to enforce executive orders in this area, he did specify that he could offer recommendations. "I can't set nationally who gets in line, when and first — that's a decision the states make," Biden said. "I can recommend."

As states work to improve vaccine distribution, coronavirus continues to spread in the United States. As of Tuesday, Feb. 23, the country has reported more than 28.3 million cases since the onset of the pandemic. The COVID-related death toll has now surpassed 500,000.