AOC recounts harrowing details of Capitol siege during Instagram Live event: 'I thought I was going to die' 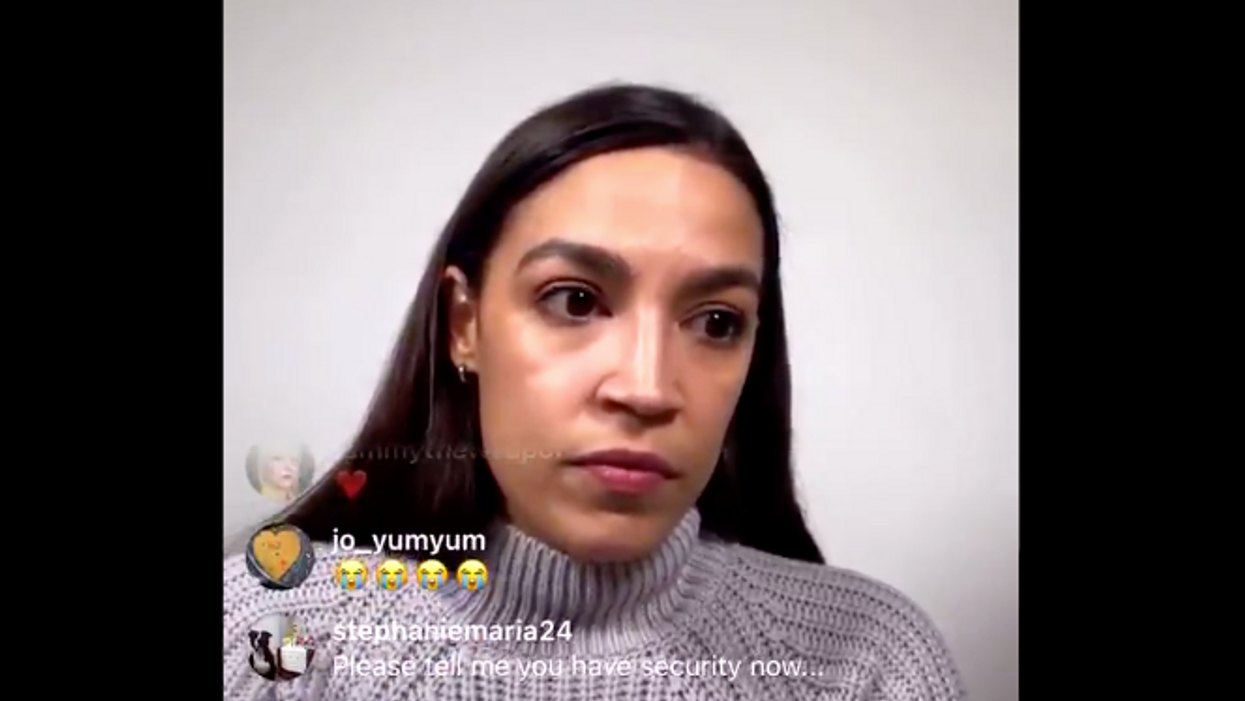 Rep. Alexandria Ocasio-Cortez of New York City has been quite outspoken about her harrowing experiences inside the U.S. Capitol Building on January 6. And the New York Democrat discussed the siege of the Capitol some more during an Instagram Live appearance on Monday night, February 1 — this time, revealing that she is a survivor of sexual assault.

During her Instagram Live event — which attracted more than 160,000 viewers — the congresswoman said that the January 6 attack brought back painful memories of the sexual assault she suffered in the past.

"I'm a survivor of sexual assault, and I haven't told many people that in my life," Ocasio-Cortez revealed. "But when we go through trauma, trauma compounds on each other."

Ocasio-Cortez described, in elaborate detail, the fear she felt when a mob of far-right extremists stormed the Capitol Building and recalled taking refuge in a restroom, where she heard some of the extremists angrily yelling, "Where is she? Where is she?" And she thought that she was going to be killed.

"This was the moment where I thought everything was over," Ocasio-Cortez recalled. "And the weird thing about moments like these is that you lose all sense of time…. It felt like my brain was able to have so many thoughts in that moment, between these screams of, 'Where is she? Where is she?'…. I thought I was going to die. And I had a lot of thoughts — you have a lot of thoughts, I think, when you're in a situation like that."

AOC just came out as a survivor of sexual assault and pushed through her tears to seamlessly draw comparison to the… https://t.co/qZaUzXurXh
— Fran Tirado (@Fran Tirado)1612232720.0

On January 6, some of the extremists were threatening to murder House Speaker Nancy Pelosi and then-Vice President Mike Pence, who they believed had betrayed then-President Donald Trump.

Ocasio-Cortez has been candid about the fact that on January 6, she feared that some of the QAnon supporters in Congress would tell the insurgents where she was hiding. And she described a White police officer she encountered during the siege as behaving in a strange, hostile manner but added, "maybe I am reading into this. Maybe I am just projecting this onto him."

AOC recounting her horrifying experience hiding in her office during the insurrection. “I thought I was going to d… https://t.co/wszmjYIOXR
— Justice Democrats (@Justice Democrats)1612235295.0

The congresswoman told Instagram users, "all these crazy thoughts go into your mind. Are some officers safer than others because they have White-sounding names or male names?…. All these crazy things you are thinking. This is what it has come to."

According to Ocasio-Cortez, "I didn't feel like I was OK or secure in that day in any way.... We didn't know what was going to happen."