‘This is horrifying’: Videos show injured officers being evacuated after clashes with Trump supporters 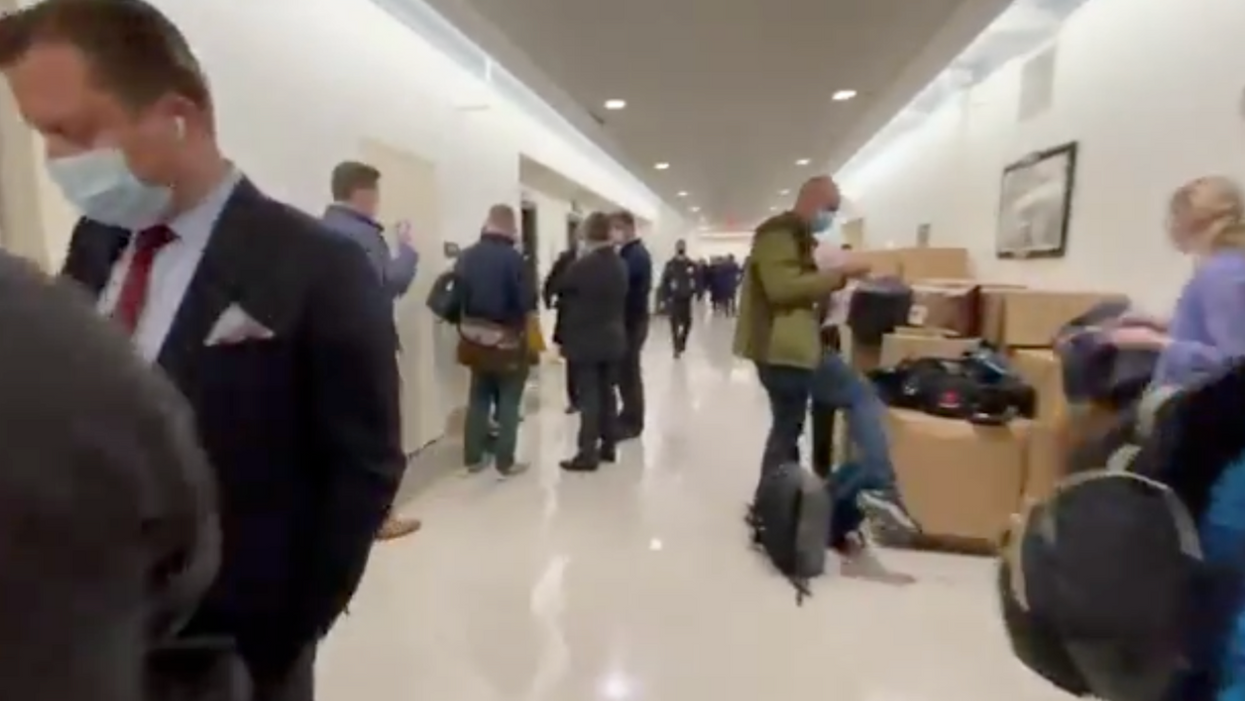 This Wednesday, thousands of Trump supporters descended on Washington D.C. to protest the results of the 2020 election. According to reports, there was a packed crowd between the Washington Monument and the Ellipse with little standing room available.

Multiple scuffles between Trump supporters and D.C. police officers were captured on video when segments of the crowd attempted to breach the U.S. Capitol building.

Some were ultimately successful.

Videos posted to Twitter showed injured police officers being carried away from the scene after the confrontations.