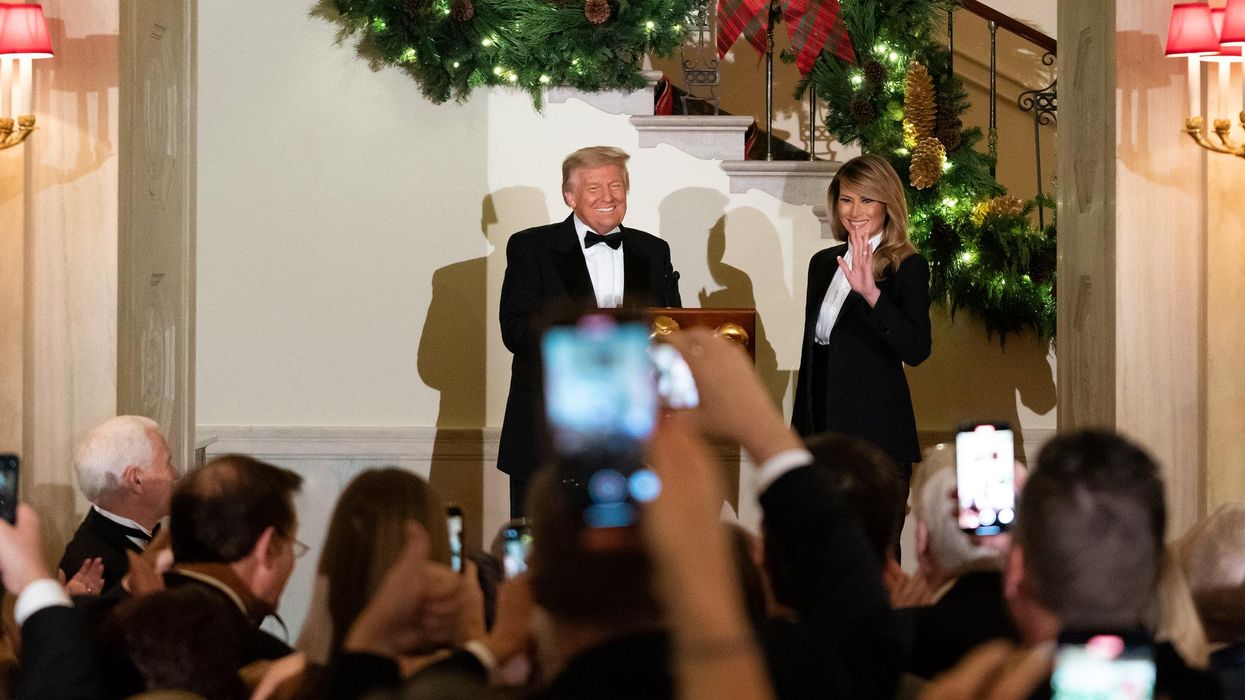 On almost every Saturday night for the past four years former judge, Jeanine Pirro, has used her Fox News show to praise and defend President Donald Trump, frequently in a screaming rant. Pirro is close friends with the soon-to-be former president, so it surprised some that her ex-husband's name was not on the list of 143 pardons and commutations Trump released overnight.