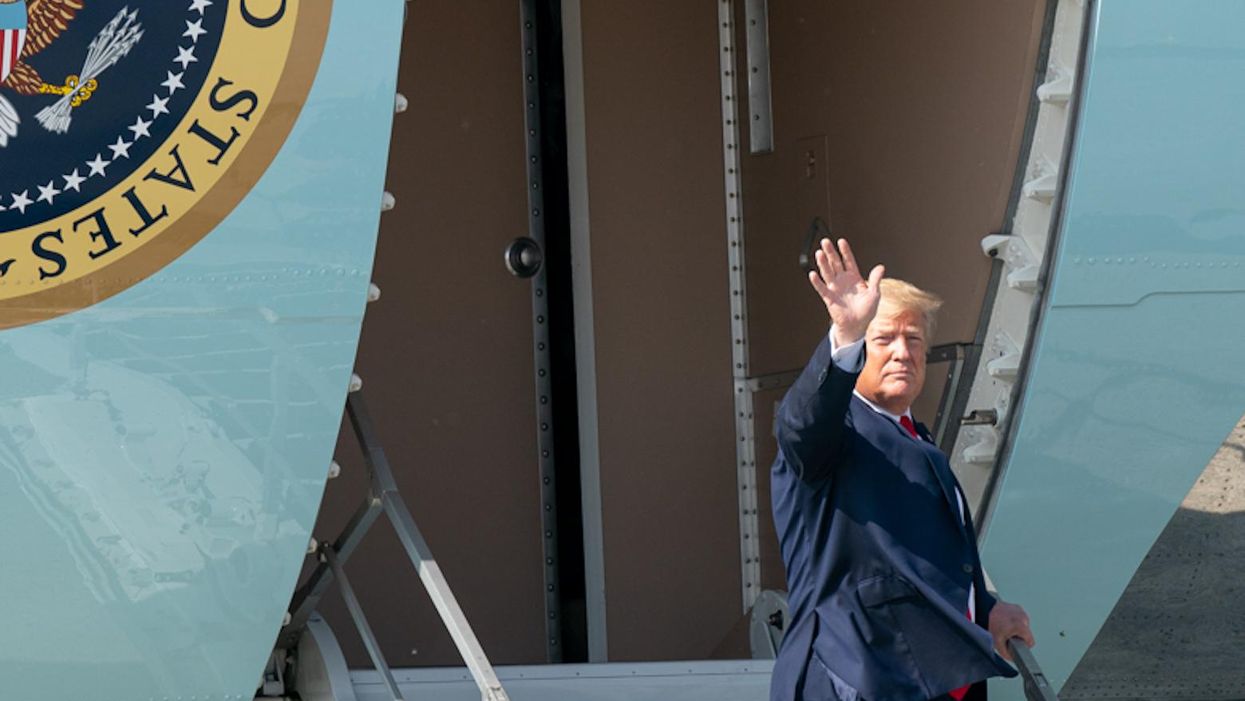 In Philadelphia, one of the cities where President Donald Trump's legal team has been making baseless and debunked claims of widespread voter fraud, Trump campaign attorney Jerome Marcus has asked to withdraw from one of the campaign's Pennsylvania-related election lawsuits.

Marcus made that request following the violence that occurred on Wednesday in Washington, D.C., where a violent mob of far-right Trump supporters stormed the U.S. Capitol Building hoping to prevent the counting of President-elect Joe Biden's Electoral College win. Although a joint session of Congress was delayed and members of the U.S. Senate and the U.S. House of Representatives feared for their safety, it resumed on Wednesday evening — and the Electoral College results were affirmed by Congress. Biden's inauguration is set for January 20.

On Thursday in Philadelphia, Marcus told U.S. District Judge Paul Diamond his client "used the lawyer's services to perpetrate a crime and the client insists on taking action that the lawyer considers repugnant and with which the lawyer has a fundamental disagreement."

Larson quotes Marcus as saying, "I believe that the filing of that and other cases was used by President Trump yesterday to incite people to violence. I refer specifically to his urging people to come to Washington for a 'wild' protest."

Marcus has been representing Trump's campaign in a lawsuit against city election officials in Philadelphia, a Democratic stronghold that played a key role in Biden's victory in Pennsylvania. Philadelphia City Commissioner Al Schmidt, a Republican, received death threats after Pennsylvania was called for Biden in November.

"The campaign lost its emergency motion for an injunction," Larson notes, "but the case wasn't dismissed and didn't go to trial. It remains active, seeking a court finding that election officials violated the law."