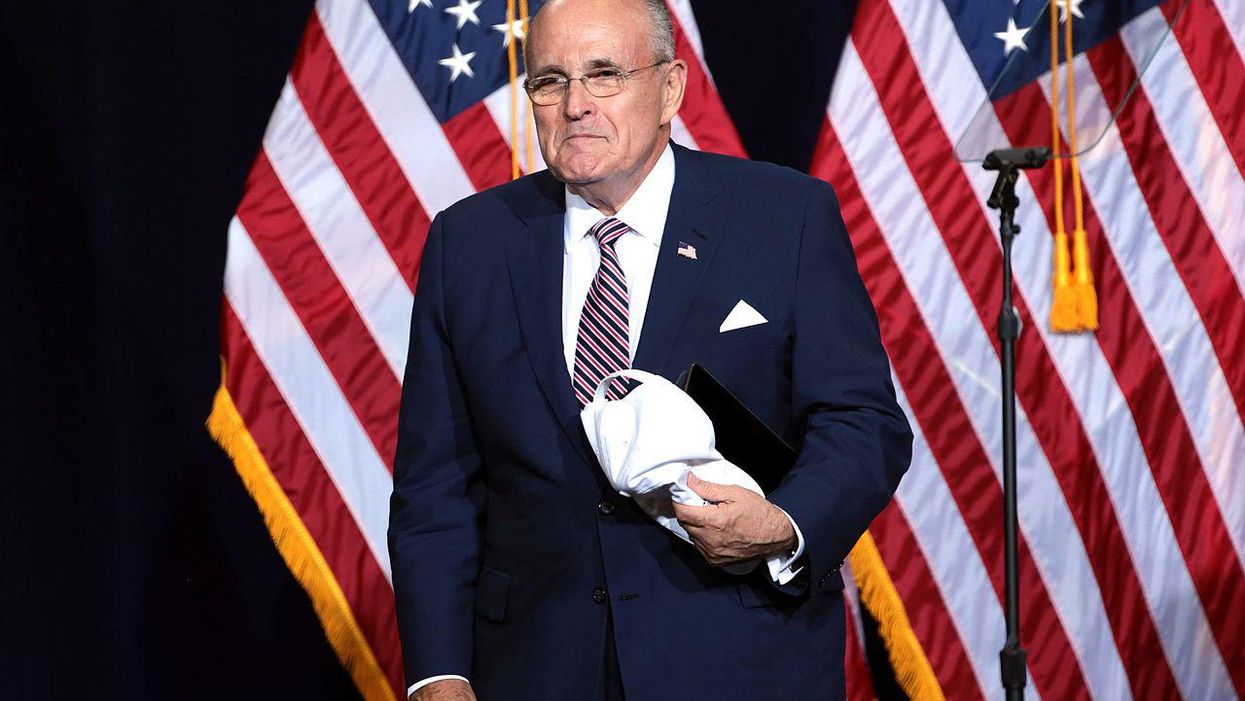 "Are we a nation of laws?" the "Morning Joe" co-host yelled the morning after thousands of armed Trump MAGA supporters, some draped in "Make America Great Again" flags, breached the nation's Capitol Building, with hundreds crawling the halls of America's seat of government.

"Donald J. Trump called for the insurrection against the United States of America. He called for it. Rudy Giuliani called for 'combat justice,' just an hour or two before this happened. Donald Trump, Jr. said, 'We are coming for you!'"

"That's insurrection against the United States of America. And if Donald Trump, Jr., Rudy Giuliani, and Donald Trump are not arrested today for insurrection and taken to jail and booked, and if the Capitol Hill Police do not go through every video, and look at the face of every person that invaded our Capitol, and if they are not arrested and brought to justice today, then we are no longer a nation of laws and we only tell people they can do this again."

Scarborough and co-host Mika Brzezinski also blasted the Capitol Hill Police for treating the insurrectionists with kid gloves "because they are white," and accusing them of opening "the fucking doors" for the Trump insurrectionists.

Scarborough: But then Trump supporters come in and you open the fucking doors for them https://t.co/FgBmufDbeu
— Acyn Torabi (@Acyn Torabi)1610018745.0