'The president is out of his mind': CNN says a GOP source thinks Trump has totally lost it 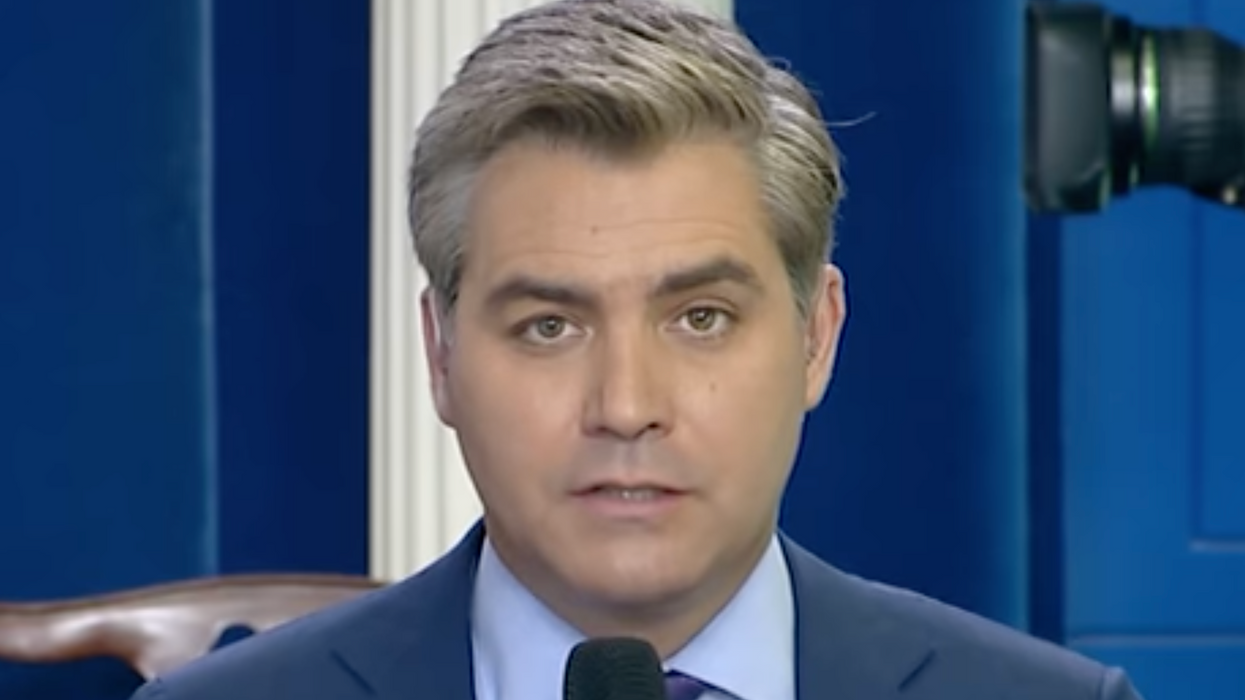 CNN reporter Jim Acosta said on Wednesday evening that an ally of President Donald Trump believes he is "out of his mind."

The comment came after a historic and disturbing day in Washington, D.C., where a crowd of supporters riled up by the president and his false claims that the 2020 election was rigged stormed the U.S. Capitol. The assault, which left one person dead, according to officials, forced lawmakers to stop the counting of the Electoral College votes, the final step in the process of affirming Joe Biden's victory. Trump later seemed to celebrate the attack, telling supporters on Twitter to "Stay peaceful" but glorifying the siege by saying, "Remember this day forever!" He did not condemn the violence, and even many Republicans accused him of inciting it.