Trump celebrates the siege on the Capitol after one person is reported dead: 'Remember this day forever!' 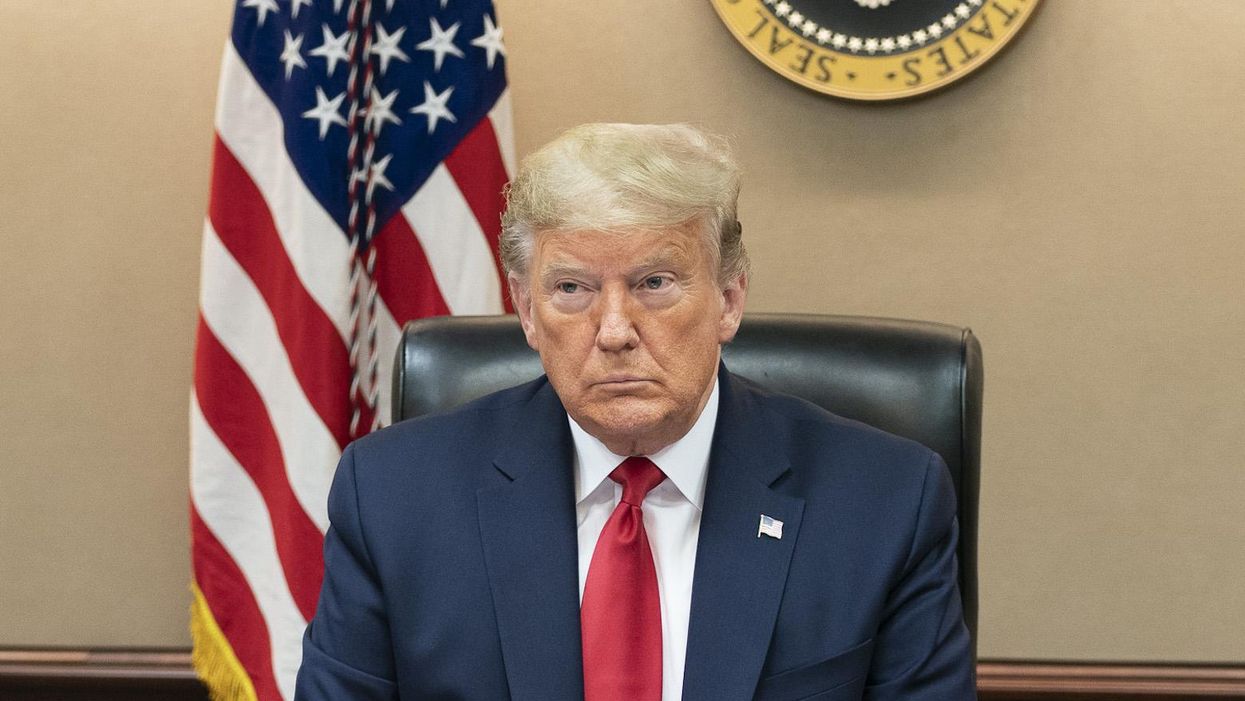 President Donald Trump justified and celebrated a criminal and insurrectionist siege on the U.S. Capitol on Wednesday, even after a woman was reported to have died in the chaos.

"These are the things and events that happen when a sacred landslide election victory is so unceremoniously & viciously stripped away from great patriots who have been badly & unfairly treated for so long," Trump told the rioters on Twitter, still falsely claiming that he won the 2020 election. "Go home with love & in peace. Remember this day forever!"

It was even more disturbing than his previously released video statement on the matter, which repeated his inflammatory lies about the result of the election, praised the insurrectionists as "special," and told them to go home.

The attack on the Capitol, in which Congress was counting the Electoral College votes, was violent and destructive. The Trump supporters breached the security barriers and clashed with police. Both police and the rioters fired pepper spray at each other. Inside the Capitol, the lawmakers had to be evacuated to a secure location and shelter in place. The intruders occupied the House chamber floor and other parts of the building, including House Speaker Nancy Pelosi's office.

Multiple outlets, including the Washington Post, reported that a woman was shot and killed in the tumlult, but the circumstances and identity of the victim were not made clear. Though he offered mild calls for "peace," Trump did not condemn the violence.

Congress has not yet officially confirmed Joe Biden's win in the 2020 election, but multiple lawmakers said they were committed to doing so as soon as possible.