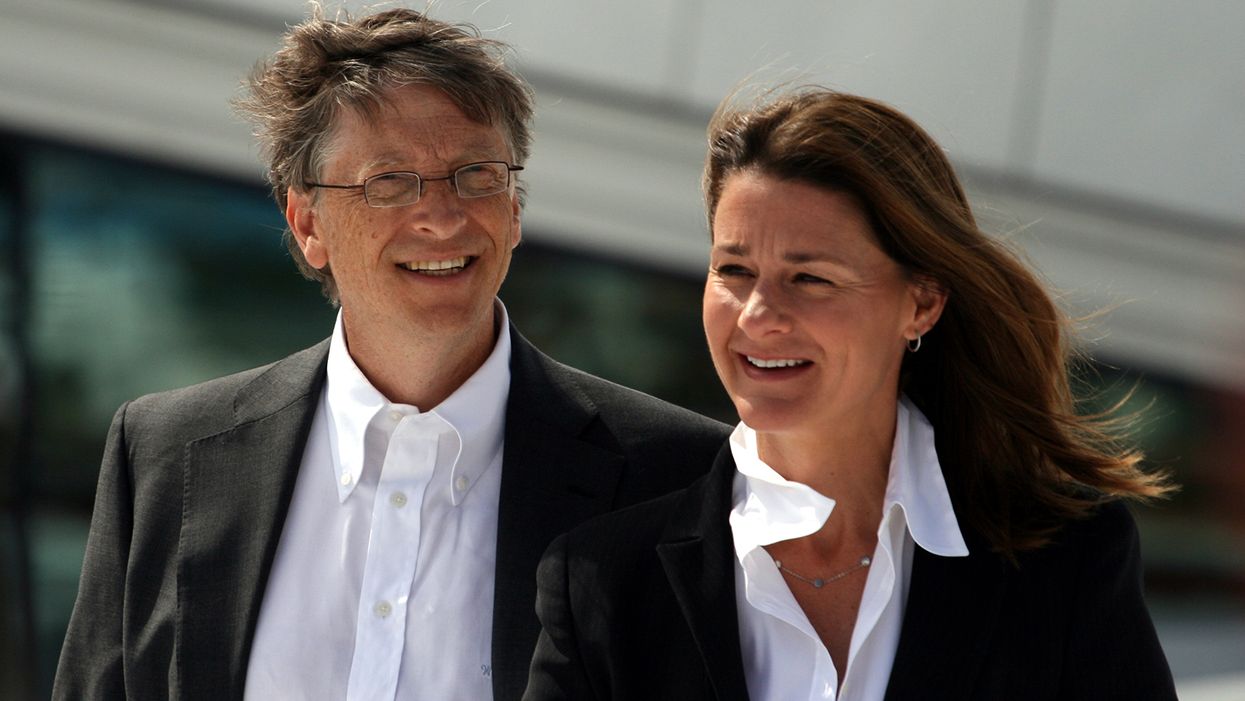 By Kjetil Ree, Wikipedia
The IRS decided to get tough against Microsoft — and then Microsoft got tougher
Meaghan Ellis
January 06, 2021

A number of Microsoft employees have raised red flags about the contributions to Republican senators who are supporting President Donald Trump's coup to invalidate the results of the presidential election.

According to CNBC, the concern centers on the Microsoft Political Action Committee (MSPAC), which is an organization designated for employee contributions to federal and state election candidates and a number of other committees. According to the U.S. Federal Election Commission, the organization has a decades-long history of bipartisan political contributions dating back to 1988.

On Monday, Jan. 4, Microsoft President Brad Smith released a statement via Twitter insisting that the company believes in upholding the Constitutional rule of law and the "peaceful transfer of power."

However, his statement was met with resistance from Microsoft employees. In fact, according to the publication, "one Microsoft employee, Jake Friedman, responded to Smith's call on Twitter by asking if Microsoft should stop giving to people who wish to get in the way of a smooth transition."

Friedman also tweeted a screenshot of a $2,000 contribution to a committee in support of Rep. Jim Jordan (R-Ohio), who happens to be one of the lawmakers in support of Trump's ploy to overturn the election.

Amid heightened speculation, a Microsoft spokesperson released an emailed statement to CNBC on Tuesday, Jan. 5 addressing concerns about the contributions.

The latest concern comes several weeks after the company faced backlash for similar contributions during the general election in November 2020.

At the time, a Microsoft spokesperson addressed that issue, as well. "We recognize that to make progress on the issues that matter to our customers and to our business, we must engage with candidates and officeholders who hold a range of views," the statement read. "Given the breadth of our policy agenda, it's unlikely we'll agree on every issue, but we've learned that engagement—even when individuals hold different positions—is an essential part of achieving progress."