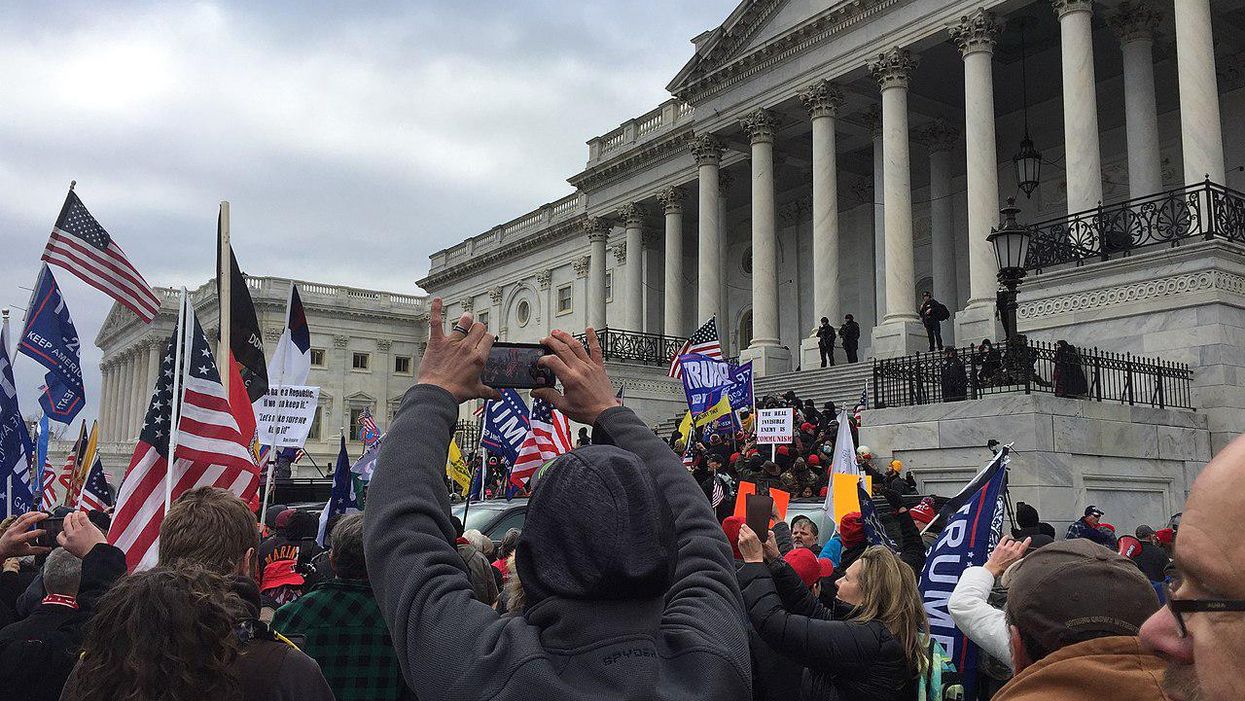 According to a report from Politico, former Donald Trump White House officials are finding their job prospects -- already tenuous due to their affiliation with the ousted president -- have worsened greatly after the Trump-inspired Capitol riot on Jan. 6th that left five dead.

With Politico's headline stating, "Some Trump aides stuck with him till the end. Now they're screwed," the report states that it's not just lower-level staffers who are being shut out, it even includes former White House Chief of Staff Mark Meadows.

As the report notes, some former Trump staffers had jobs in hand, only to see the offers pulled after the insurrection that followed the president speaking to a "Stop the Steal" rally.

With the president sulking down in Mar-a-Lago and not lending a helping hand to former aides desperate for jobs, forcing them to look elsewhere, one former Trump White House official, stated, "There's a lot of resumé passing and people just wanting to help people land on their feet."

Another ex-official put it more bluntly, "They are really f*cked. The Hill scramble, one of the few places where they'd be welcomed, already happened a month or so ago… They were told over and over to take their hand off the hot stove, and they didn't want to listen."

The report states, "Tainted by Trump's reputation, several Trump aides described an increasingly bleak job market with virtually no chance of landing jobs in corporate America and some even having seen promising leads disappear after the rampage at the U.S. Capitol. A second former White House official said they knew of 'people who got jobs rescinded because of Jan. 6.'"

"It's not just the lower- and mid-level staffers getting pinched. Two people familiar with his thinking said Trump's former chief of staff Mark Meadows, who spent seven years in the House of Representatives before joining the White House, was even considering a position at the Trump Organization because of a lack of options," Politico reports. "Faced with these employment hurdles, staffers have circulated an informal directory of plausible job openings among each other. Other Trump officials decided to start their own businesses or transitioned back to Republican offices on Capitol Hill or hired their former colleagues."

According to the report, many inside the Trump White House waited until the last minute to make moves, holding off until the Electoral College votes were counted. By then it was too late and their Trump affiliation became even more toxic.

"They looked to that [Jan. 6] as the end of the limbo state people were operating in so they could start moving on to the next thing" a staffer explained. "But the 6th put a stop to that."