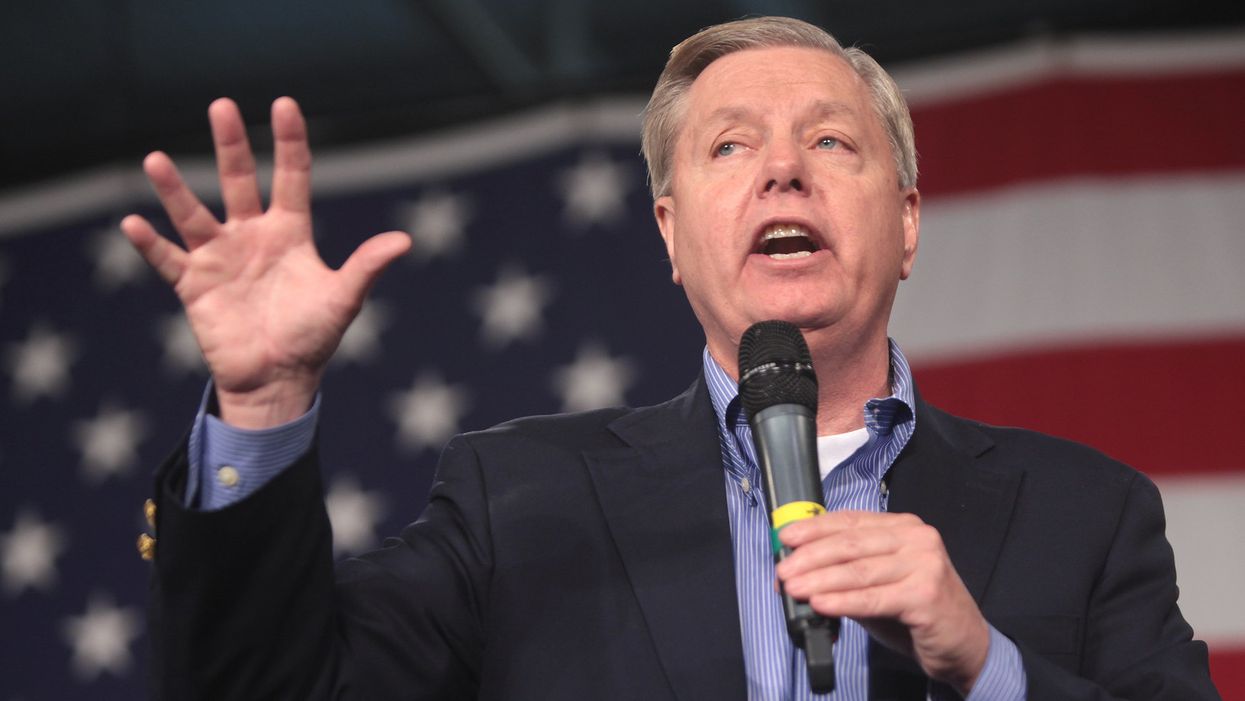 U.S. Senator Lindsey Graham insists he and the GOP have nothing to apologize for, and is lambasting Democrats who think they do. The South Carolina Republican who was now-former President Donald Trump's top supporter, defender, and confidant in the Senate was asked if he thinks he should apologize now that the nation has a new president.

"For what?" the defiant Graham, who has held public office for nearly three decades, repeatedly asked CBS News' Marge Brennan.

"Is there an apology for the broader misconception, the lies you talked about?" Brennan politely pressed, not spelling out that Graham for months spread lies about the 2020 election.

"I mean, do you all need to issue an apology for trying to destroy President Trump's presidency from day one?" Graham, scoffing at the mere suggestion he had done anything wrong, replied.

"I don't think so," he added, suggesting again he had nothing to apologize for.

Graham said the "bottom line" is he "called the Secretary of State to find out how you could verify signatures," something he, as a Senator from South Carolina, had no business doing.

"I'm not going to apologize for anything," he continued, saying he wants to "look forward" and "heal the nation" by working on infrastructure and immigration.

"Starting this presidency with the idea that somebody needs to apologize probably doesn't move us forward," Graham said.

Graham has been accused of trying to interfere in the Georgia election, after he called that state's Secretary of State, Brad Raffensperger, who said he was "stunned" after receiving the call. He added he felt Graham was suggesting he "look hard and see how many ballots you could throw out."

A former U.S. Attorney has asked the Georgia State Election Board to investigate, Forbes has reported.