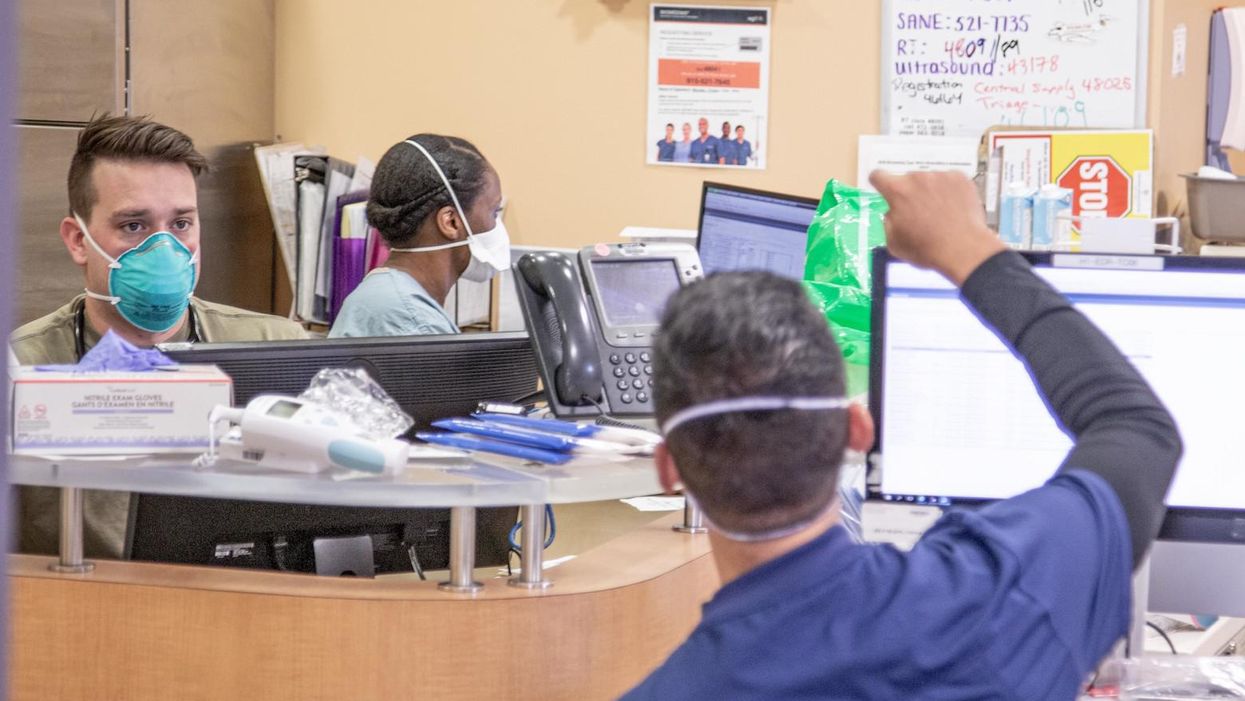 The Oklahoma Attorney General's Office is now seeking to return its $2 million stockpile of hydroxychloroquine, the anti-malarial drug former President Donald Trump touted as an effective form of treatment for COVID-19.

According to The Frontier, back in April, Oklahoma Gov. Kevin Stitt (R) ordered the purchase of 1.2 million hydroxychloroquine pills—equivalent to approximately 100,000 doses—from the California-based, private pharmaceutical wholesale company, FFF Enterprises. On Monday, Jan. 25, Alex Gerszewski, a spokesman for Oklahoma Attorney General Mike Hunter (R), confirmed the office is in negotiations with Oklahoma State Department of Health "to try to figure out a solution," the publication reports.

At the time, the purchase was criticized due to the limited amount of information regarding the effectiveness of the drug as a COVID-19 treatment. However, the state argued that because the drug could be used to treat a multitude of conditions, "that money will not have gone to waste in any respect."

Now, it appears the state is looking to renege on that stance.

With very little evidence to determine whether or not the drug was effective to treat COVID-19, Trump described it as a drug that had "a real chance to be one of the biggest game-changers in the history of medicine," according to Forbes.

The former president also took to Twitter on multiple occasions in an effort to strong-arm the Food and Drug Administration (FDA) into fast-tracking the drug for emergency use despite public health experts warning against doing so. Multiple studies also deemed the drug ineffective for treating COVID-19.

At the time, Dr. Anthony Fauci also pushed back against Trump's claims. During an appearance on "Good Morning America," Fauci told ABC News' Chief Anchor George Stephanopoulos, "The overwhelming, prevailing clinical trials that have looked at the efficacy of hydroxychloroquine have indicated that it is not effective in coronavirus disease."