Here's why ‘psychopath’ Trump is in a much worse place than Nixon in 1974: George Conway 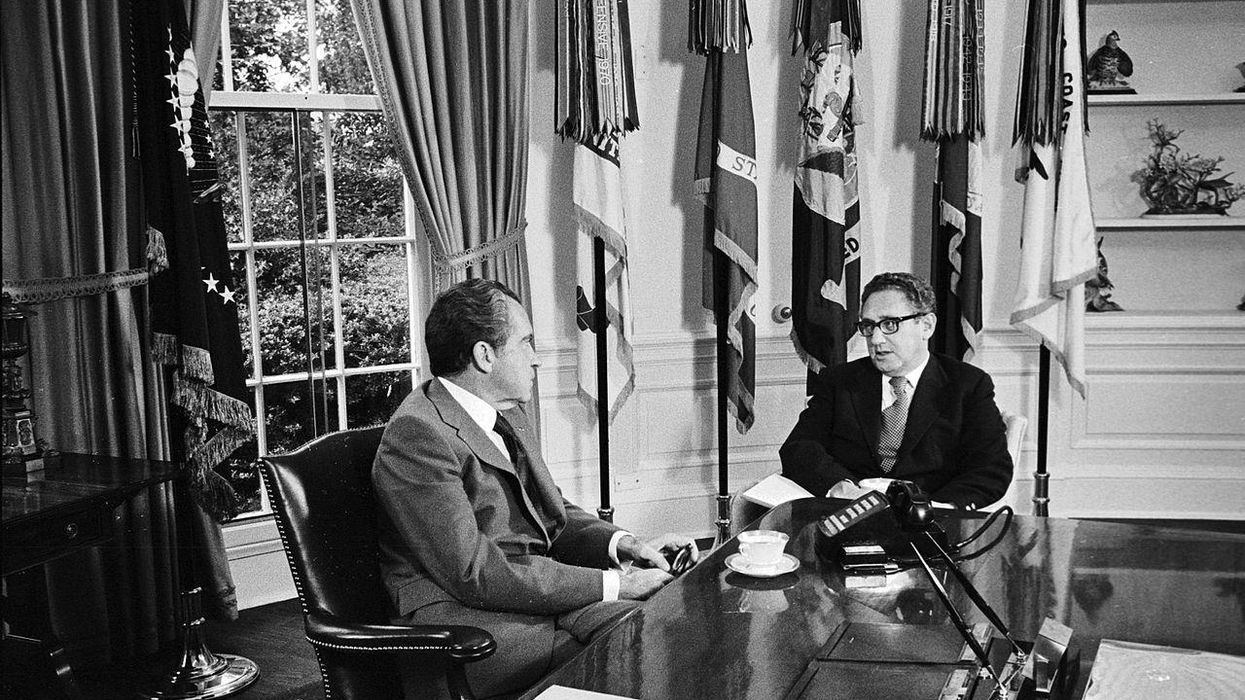 A week after the horrifying siege of the U.S. Capitol Building by far-right extremists — and a week before the inauguration of President-elect Joe Biden — Never Trump conservative George Conway appeared on MSNBC's "Morning Joe" and laid out some reasons why President Donald Trump, during his final days in office, is in a much worse place than President Richard Nixon in August 1974.

It was on August 8, 1974 that Nixon, overwhelmed by the Watergate scandal, announced his resignation — and the following day, Vice President Gerald R. Ford was sworn in as president of the United States. Conway, a co-founder of the anti-Trump conservative group The Lincoln Project and one of Trump's most vehement critics on the right, argued that Nixon — for all his corruption — was much more of a patriot than Trump.

On Wednesday morning, January 13, Conway told "Morning Joe" hosts Joe Scarborough (a former GOP congressman and fellow Never Trumper) and Mika Brzezinski, "It reminds me a lot, frankly, of August 1974 after the Supreme Court ordered Nixon to produce the tapes and after the smoking gun tape came out. I mean, his support is collapsing the way we saw Nixon's support collapse in a matter of days back then…. No matter whether or not he gets removed before his term of office ends, he's leaving in compete disgrace as Nixon did. But there's going to be a big difference."

The conservative attorney, now 57, continued, "I remember watching what happened when Nixon left that day, August 9, 1974 — and watching all morning. And you saw some contrition, you saw some regret. You saw some sadness and sorrow for a man who actually did, unlike Donald Trump, love his country and wanted to do right by the country even though he made some serious mistakes and broke some major laws. You don't see that with Trump. And one of the things you're not going to see is any sympathy for Donald Trump the way there was some sympathy for Nixon when he left Washington as a broken man."

According to Conway, Trump's initial response to the storming of the Capitol Building was that of a "psychopath."

Conway told Scarborough and Brzezinski, "This man, Donald Trump, because he's a psychopath — a man who could gloat and watch in glee as the Capitol was ransacked and attacked and as people's lives were threatened — this psychopath…. is going to be a pariah for the rest of his life. And there may be some Republicans who still support him now, but those Republicans are the Republicans — if you can call them that or if you can call them conservatives at all — who seek some kind of an authoritarian leader who is all powerful. And he is leaving in absolutely weakness. He can't even tweet at us this morning."