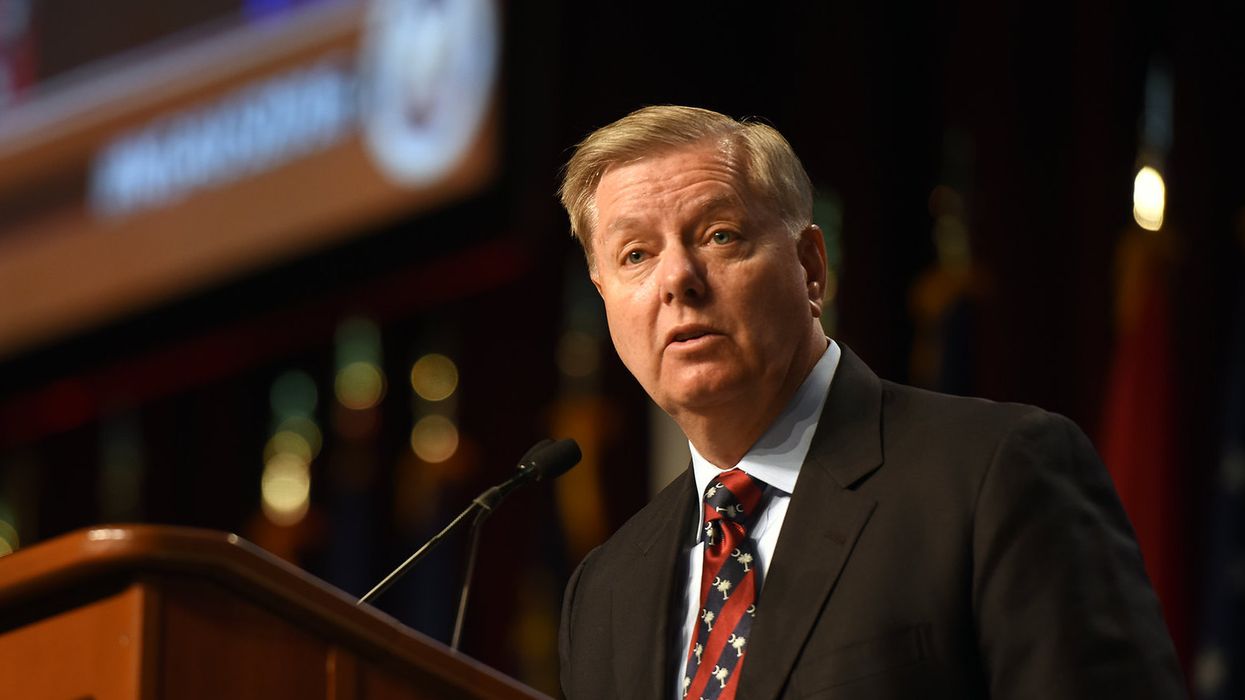 Farewell to privacy: Lindsay Graham unveils a bill that would make encryption useless

Sen. Lindsey Graham (R-S.C.) is pushing back against Senate Majority Leader Mitch McConnell (R-Ky.) over his adamant refusal to bring a vote to the Senate floor for $2,000 direct payments to American workers.

In a Senate session on Thursday, Dec. 31, McConnell argued that the sharp increase in stimulus payment amount would be a form of "socialism for the rich." The top-ranking Republican senator, also a multi-millionaire, offered a relatively out-of-touch perspective of the proposed stimulus increase.

"Borrowing from our grandkids to do socialism for rich people is a terrible way to get help to families who actually need it," McConnell said.

However, Graham made it clear he blatantly disagrees with McConnell's stance. On Friday, Jan. 1, he took to Twitter as he argued that the increase is not a form of socialism but rather a necessity.

"With all due respect to my Republican colleagues, a $2k direct payment for individuals and families who are struggling is not socialism," Graham said. "In my view, it is necessary in the times in which we live."

"The country is being overwhelmed by #COVID, hospitals are full, and business are hanging by a thread. Direct payments may not be the most efficient way to help people in need but, given the situation we face are extremely necessary," he continued.

With all due respect to my Republican colleagues, a $2k direct payment for individuals and families who are struggl… https://t.co/L2GQu3ffCf
— Lindsey Graham (@Lindsey Graham)1609533443.0

Graham also reiterated that President Donald Trump had also requested the increase as he called for a "standalone vote" for the "Going from $600 to $2,000 doesn't make you a socialist," Graham said in a tweet. "Mr. President, keep fighting for the American people who are suffering. Insist on a standalone vote."

Despite the bipartisan calls for a vote on increased stimulus payments, McConnell continues to ignore the needs of the American people only focusing on pursuing his own agenda. Business Insider requested comments from the White House but received no response as of yet.