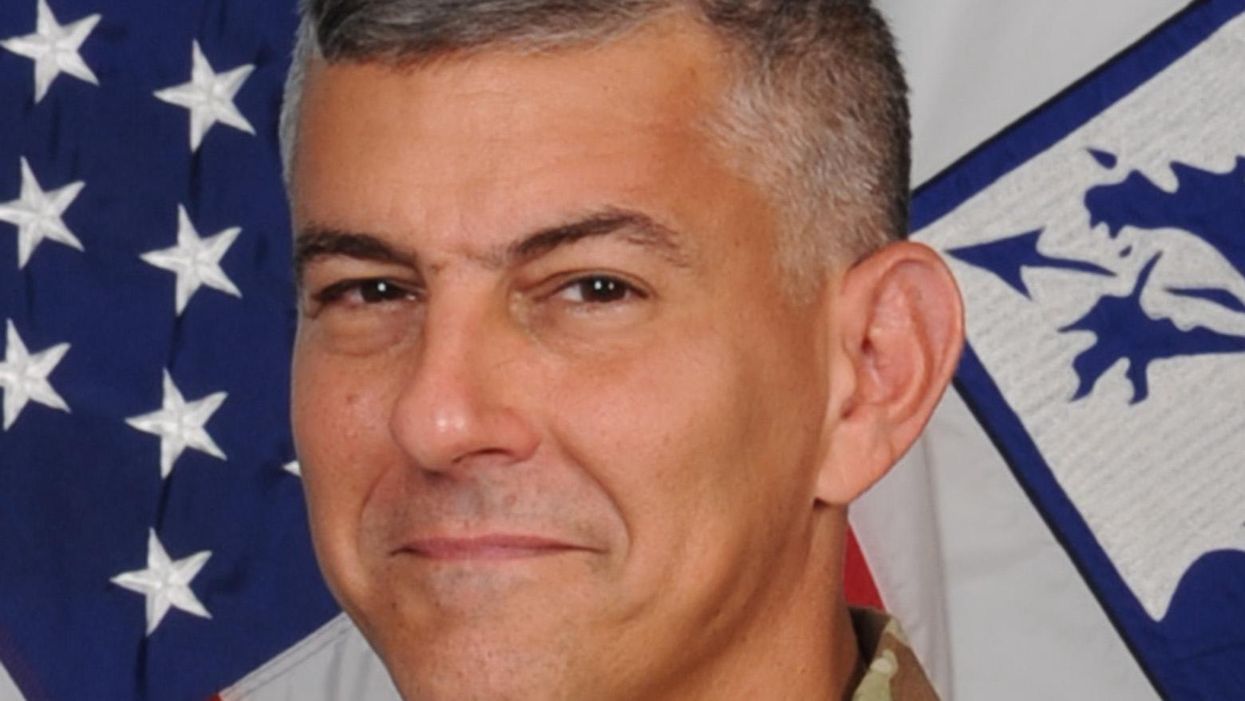 The United States' top military commander in Africa has issued a statement in response to the chaos that ensued on Capitol Hill during Congress' Electoral College vote confirmation.

"Some of you may be concerned about the events that we saw unfold back home in the U.S. Capitol yesterday," the statement read. "But we want to share these thoughts with you: America has withstood much greater and graver challenges in the past, our Constitution remains our bedrock, and our system of government is strong, resilient, and will prevail. U.S. Africa Command remains focused on our mission to protect and advance American's security and interests in Africa."

The statement continued, "The American people expect, and need, us to stay steady and keep clear eyes on our duty and we will. The Command Senior Enlisted Leader and I remain proud in the phalanx alongside all of you."

Although their statement was meant to calm the American public, many are still concerned about military officials even having to make such a statement. Twitter users weighed in with their perspective of the entire ordeal as they expressed frustration with the military. To many users, it seemed as if the military generals were downplaying what occurred. Some also expressed concern about Trump supporters wreaking havoc like this again in the very near future.

Others also disagreed with the generals' assessment of what happened and how law enforcement handled the situation. One Twitter user said, "I saw an institutional failure yesterday. What did you do to stop it? Nothing? Then what meaning does this statement have?"

@USAfricaCommand @USArmy @USMC I saw an institutional failure yesterday. What did you do to stop it? Nothing? Then… https://t.co/VUagtfaOrW
— diceeyes (@diceeyes)1610032335.0

Another user wrote, "Trump is leading an active insurrection against the United States and the armed forces, unsurprisingly, will do nothing. Trump has insulted our Generals at every turn, but the rank & file of the military fully supports Trump's attack on our democracy."

@USAfricaCommand @USArmy @USMC What the hell does this mean? Are you standing with the Trump insurrection? This… https://t.co/Evh0P5gvvo
— Kaizen (@Kaizen)1610035333.0

Lawmakers on both sides of the aisle are discussing the possibility of invoking the 25th Amendment to strip Trump of his presidential powers.