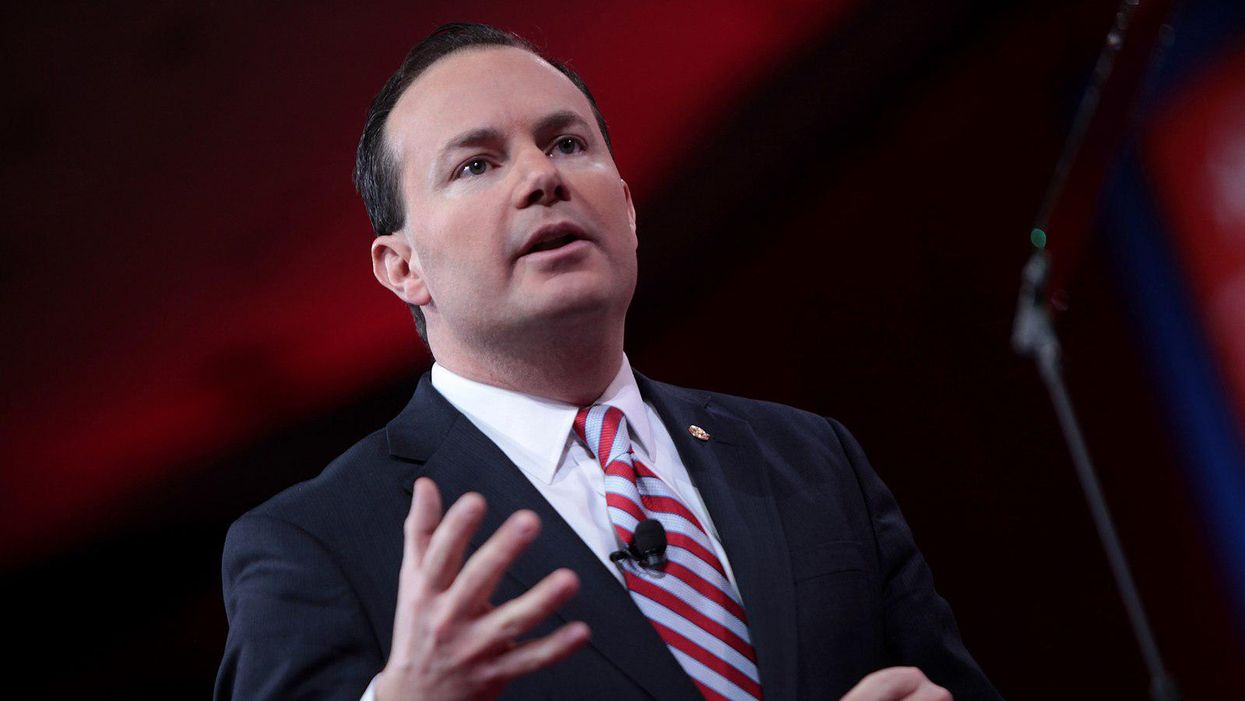 President Donald Trump has reportedly lost yet another one of his top Senate allies in his quest to overturn the results of the 2020 presidential election.

Politico's Alex Isenstadt reports that Sen. Mike Lee (R-UT) has started circulating a letter in which he outlines his reasons for opposing the effort by colleague Sen. Ted Cruz (R-TX) to block President-elect Joe Biden's win from being certified in Congress this week.

"With respect to presidential elections, there is no authority for Congress to make value judgments in the abstract regarding any state's election laws or the manner in which they have been implemented," Lee writes in his letter.

Lee's letter comes amid increasing discomfort among some conservatives about the president's now-infamous phone call with Georgia Secretary of State Brad Raffensperger in which he pushed him to "find" enough votes to help him win the state.

Sen. Marsha Blackburn (R-TN), another longtime Trump ally, similarly pushed back against Trump's call with Raffensperger by calling it "not helpful" during an interview on Fox & Friends on Monday.