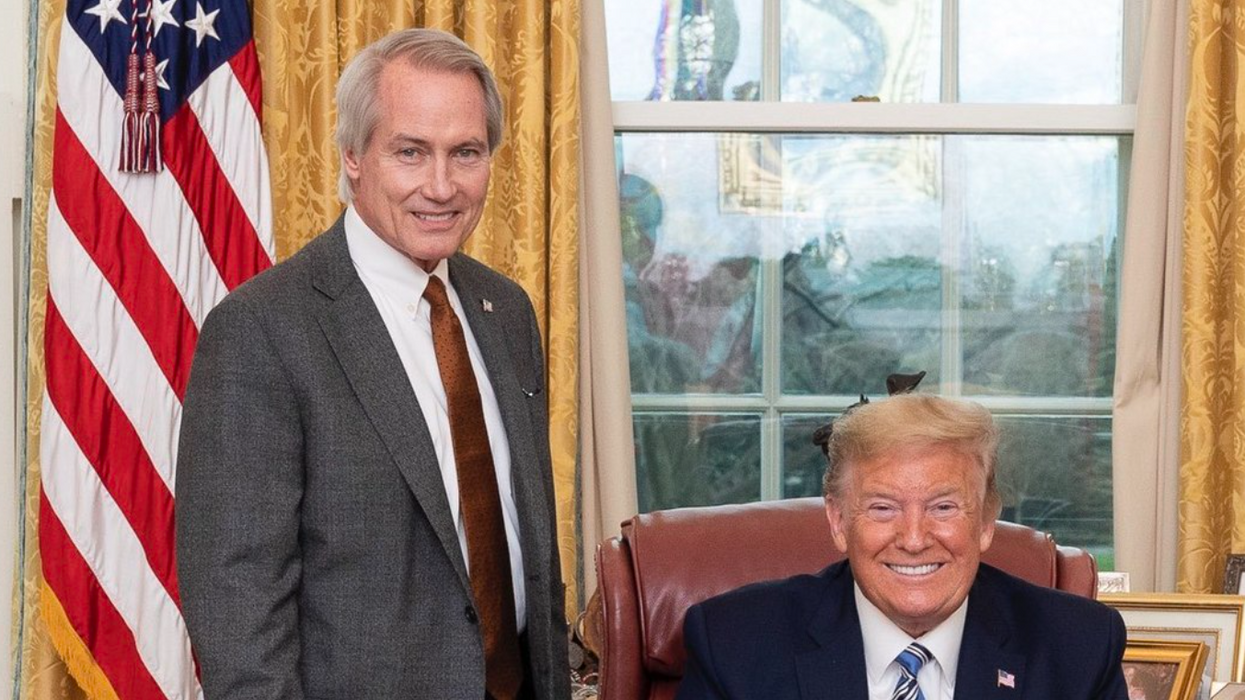 In the aftermath of former President Donald Trump's downfall, his allies are also facing intense scrutiny and impending consequences for backing his baseless election fraud claims and attempted coup.

According to The Daily Beast, radicalized Trump's campaign attorney Lin Wood is now staring at the possibility of disbarment. On Thursday, Jan. 28, Reuters legal journalist Jan Wolfe tweeted a short series of tweets that included an image of Wood's latest statement released to his followers.

In his tweet, Wolfe also explained the nature of the letter saying. According to Wood, he faces the possibility of being disbarred if he does not undergo a mental evaluation. "Lin Wood indicated he may lose his law license. The state bar of Georgia is ordering him to undergo a mental health evaluation, he says. I've sent the state bar requests for comment but gotten no response."

The latest news about Wood comes just days after it was reported that one of his high-profile clients fired him. According to US News, Nicholas Sandmann, the teen who Wood represented in a string of lawsuits accusing multiple media outlets of defamation amid stand-off at the Lincoln Memorial, has fired him.

In a Telegram post on Monday, Jan. 25, Wood released a brief statement reacting to the termination. He said, "I did my best for him and am proud that I obtained settlements for him against mainstream media giants CNN and The Washington Post."