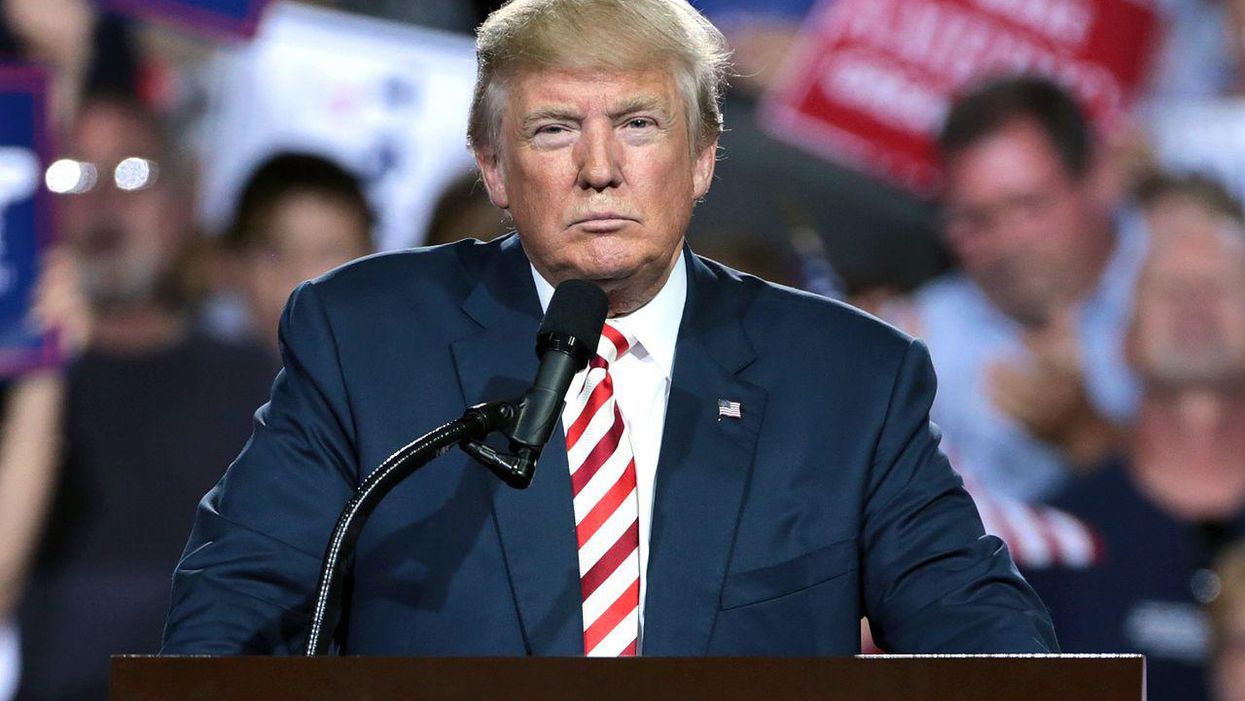 The last four years under President Donald Trump's leadership have been tumultuous for politics but the end of Trump's reign has dealt a hefty blow to the Republican Party.

After months of Trump's post-election antics, falsehoods, and conspiracies being circulated with the help of Republican lawmakers, many Americans, and major corporations reached their breaking point after an angry mob of pro-Trump rioters stormed the U.S. Capitol on Jan. 6.

With the loss of the White House, the Senate, and a major party split between real staunch Republicans and fierce Trump supporters, the ailing political party is left wondering how and if it can ever recover from Trumpism, according to NPR.

Veteran Republican pollster Frank Luntz weighed in on the latest intraparty battle between Republicans. While he admitted that intraparty disagreements are relatively common, he noted the distinct difference the Republican Party is now facing.

According to Luntz, the latest divide is between those who supported Trump's impeachment as opposed to those who did not. Luntz's research also revealed a pattern that may be a foreshadow for the future of the Republican Party. On Jan. 12, Luntz took to Twitter with highlights from his research as he noted that approximately "43% of Trump voters say they would definitely vote against any lawmaker who supports impeachment."

If this were to happen in the upcoming 2022 primary election, there is a strong possibility even more Republicans could lose Congressional seats, which would make the party's recovery even more difficult.

"That makes it impossible for Republicans to put together a majority by 2022, and in fact, that's a direct threat to the existence of the Republican Party overall," Luntz said.

That distinction could impact the Republican Party for many years to come. From the looks of it, it may also lead to the party's demise. Stuart Stevens, a current adviser for the anti-Trump political action committee, The Lincoln Project, and a former Republican consultant, also broke down the true meaning of how Trump's Republican Party has distorted the rule of law. In a nutshell, democracy is only to be upheld if they win.

"I think it's just a straight-up red line," said Stevens. "This is so much greater than any differences over tax policy or trade policy. It's a fundamental belief in whether or not you want to continue the American experiment. A large portion of the Republican Party has decided they are for democracy if that means they win, and they're against it if it means they lose. Which is to say, you don't believe in democracy."

Despite Trump and Republican lawmakers' efforts to invalidate the results of the presidential election, he will be leaving the White House on Jan. 20.