US Army falsely denied Flynn's brother was part of military response amid US Capitol riots: report 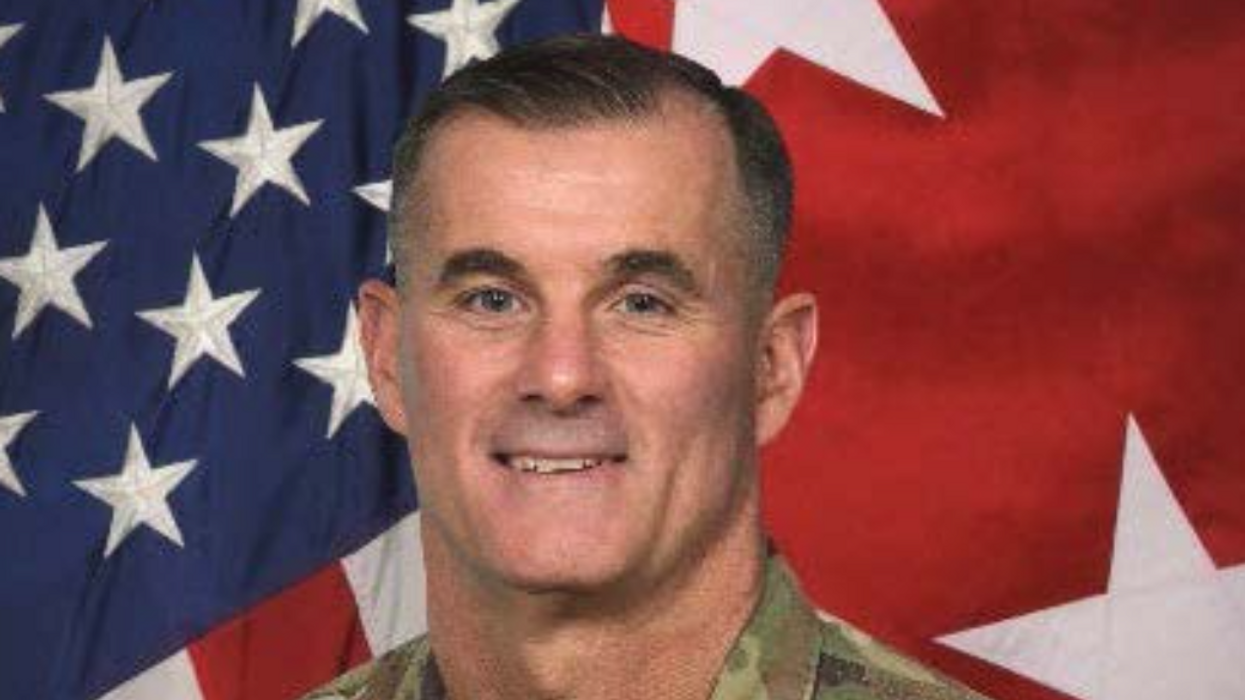 The U.S. Army has falsely denied that Lt. Gen. Charles A. Flynn, the brother of disgraced former national security adviser Michael Flynn, played a pivotal role in the military response to the Capitol riots that erupted on Jan. 6, according to a new report published by The Washington Post.

Charles Flynn released a statement to The Post on Wednesday, Jan. 20 confirming that he "was in the room for a tense Jan. 6 phone call during which the Capitol Police and D.C. officials pleaded with the Pentagon to dispatch the National Guard urgently, but top Army officials expressed concern about having the Guard at the Capitol."

The Post reports that Flynn claimed he left the meeting before it ended as he assumed that then-Army Secretary Ryan McCarthy would move forward with action to put more guardsmen in place.

"I entered the room after the call began and departed prior to the call ending as I believed a decision was imminent from the Secretary and I needed to be in my office to assist in executing the decision," Flynn said.

The Army's false denial of Flynn's involvement in the military response to the Capitol riots come just weeks after his brother faced serious backlash for encouraging former President Donald Trump to invoke martial law to remain in power and have the military redo the presidential election. Trump pardoned Mike Flynn in December 2020.

There is no indication that Charles Flynn shares views similar to his brother's.

The night before the mob of angry Trump supporters breached the Capitol, Mike Flynn spoke before a crowd of the former president's supporters saying, "This country is awake tomorrow. . . . The members, the members of Congress, the members of the House of Representatives, the members of the United States Senate, those of you who are feeling weak tonight . . . we the people are going to be here, and we want you to know that we will not stand for a lie."

Former Army Secretary McCarthy, who left his post on Inauguration Day, released a statement defending Charles Flynn's character as he noted the difficulties he faces as a result of his brother's political actions.

"Charlie Flynn is an officer of an incredibly high integrity," McCarthy said. "Multiple combat tours. He has buried a lot of people. This guy has given a lot to this country. It is incredibly awkward for this officer every day for what is going on with him and his brother, but he puts his head down in, and he is locked in to serve the Constitution."

During an interview with The Washington Post, McCarthy also detailed what happened on Jan. 6 as they tried to combat the situation unfolding at the Capitol. "We were trying to get a handle on this," McCarthy said. "And when we got moving, we moved as fast as we could from a cold start, not configured to take a reaction."