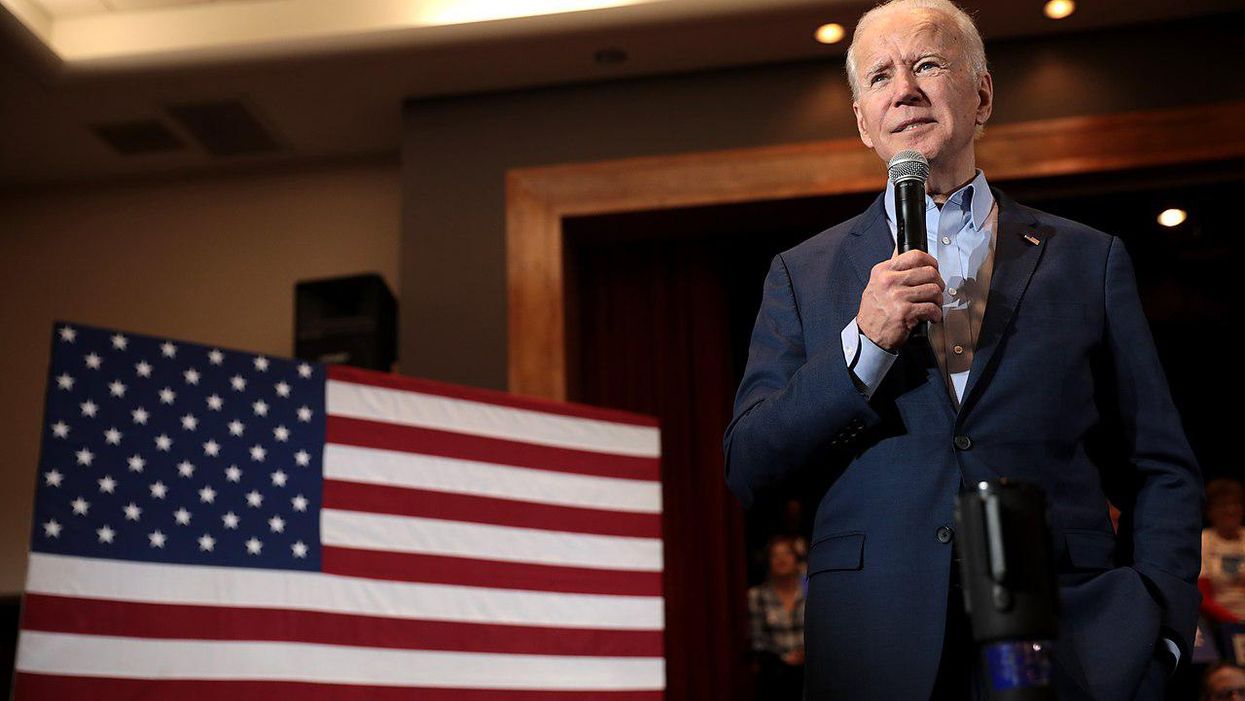 The Trump administration's adamant refusal to put aside partisanship and work with the Biden transition team could lead to potential challenges with the continued distribution of the coronavirus vaccine, experts warn.

It is no secret that President Donald Trump refused to allow members of his administration to cooperate with President-elect Joe Biden's transition team after he was declared the winner of the election back in November, The Washington Post's latest report indicates that up until this week, the Biden administration was still shut out of meetings for Operation Warp Speed.

The staggering lapse in communication from November to January could be costly as the Biden administration prepares to pick up where Trump's White House is leaving off.

According to the report, the Biden administration has revealed that it took several weeks for them to gain access to Tiberius, a data system that offers an in-depth look into "where vaccine is going, which states are ordering, when it is moving." Back in the earlier part of December

"Look, we are still prepared to meet our goal of 100 million shots in 100 days," the official said, referring to a commitment Biden made in early December. "But it would have been a lot more helpful if we'd had access to real-time information."

Multiple officials have also spoken out with their concerns about the Trump administration's vaccine rollout and the task ahead to get distribution on track. Douglas Brinkley, a presidential historian at Rice University, noted the impact of the lack of coordination for the vaccine rollout which "means we are stumbling out of the gate with the vaccine."

He added, "We are failing at a government level on distribution because there is no game plan. There is a chaotic Trump one and a learning-curve Biden one."

Michael Osterholm, director of the Center for Infectious Disease Research and Policy at the University of Minnesota, also criticized the Trump administration's decision to divert from recommendations regarding prioritization of age groups for vaccination.

"When you make a recommendation that … far exceeds the number of doses that are available for the foreseeable future, that's not helpful," said Osterholm, also a member of Biden's coronavirus advisory board. "It only creates confusion, frustration, and frankly, a lack of trust in the system."

As the Biden administration prepares for its first 100 days in office, the coronavirus is continuing to put a strain on healthcare systems across the United States. As of Friday, Jan. 15, the United States has reported more than 23 million coronavirus cases nationwide. The death toll now stands at nearly 400,000.