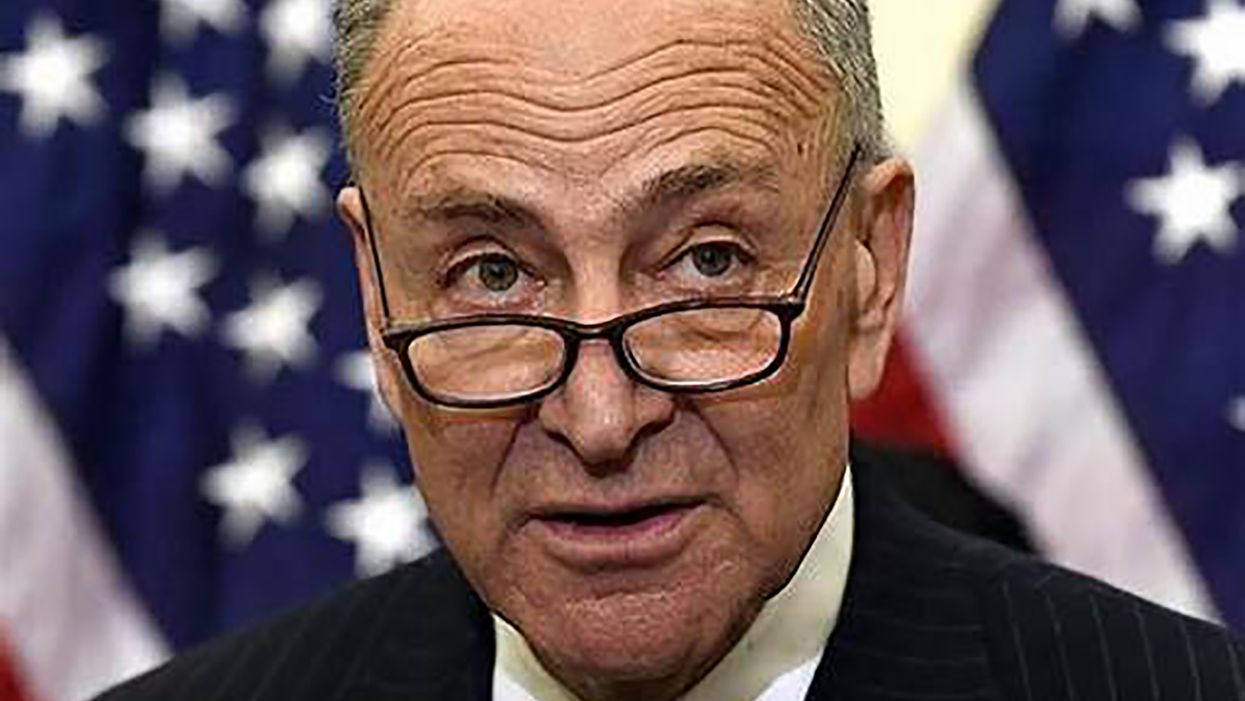 According to Politico, McConnell has "publicly and privately pressed Senate Majority Leader Chuck Schumer to work to keep the 60-vote threshold on most legislation as part of their power-sharing agreement."

However, Democrats are reportedly not inclined to begin meeting the former Senate majority leader's demands just hours after taking control of the legislative branch. They are also not interested in canceling out one of their key tools that may later aid in their ability to govern effectively.

However, many Democratic lawmakers argue that the threat of the filibuster being targeted may offer a form of leverage to force reluctant Republican lawmakers to embrace compromise. Sen. John Tester (D-MT) also expressed concern over how Senate Majority Leader Chuck Schumer (D-NY) is being treated as he steps into his new top-ranking role.

"Chuck Schumer is the majority leader and he should be treated like majority leader," said Sen. John Tester (D-MT). "We can get shit done around here and we ought to be focused on getting stuff done. If we don't, the inmates are going to be running this ship."

Sen. Richard Blumenthal (D-CN) expressed similar sentiments as he also seemed reluctant to reach an early agreement with McConnell. "It would be exactly the wrong way to begin," said Blumenthal. "We need to have the kind of position of strength that will enable us to get stuff done."