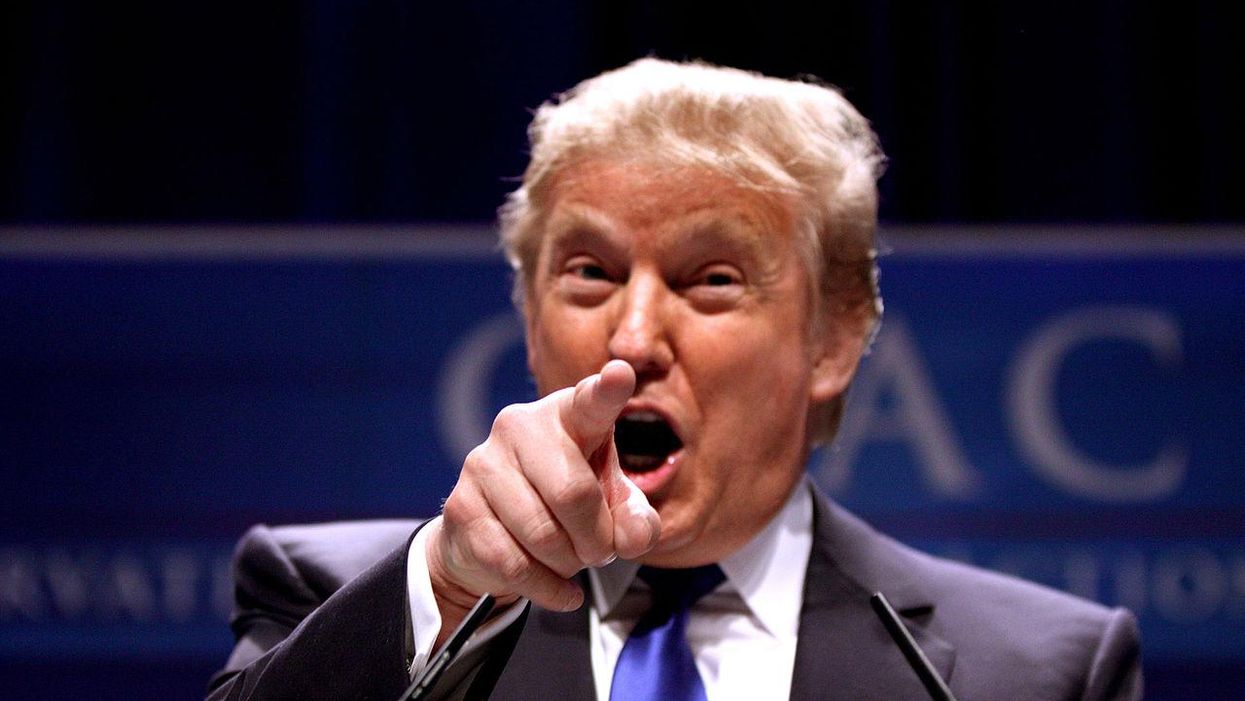 One of the Republican Party's top Make America Great Again (MAGA) gatherings is struggling to regain its footing this year and the organization behind the event is blaming Politico for attempting to "cancel" the event.

According to the publication, the Conservative Political Action Conference (CPAC) experienced quite a spark over the last four years with the rise of former President Donald Trump. Rising stars in the Republican Party along with grassroots organizers and key figures in the Trump movement have also gravitated to the event in recent years. However, that is likely to change this year.

The upcoming conference, scheduled for Feb. 25-28, will be held in Orlando, FL, but the list of guest speakers will likely look much different this year. It has been reported that the CPAC top past headliners will not be making an appearance at this year's conference which puts even more of a damper on things.

Despite the close proximity to Trump's Mar-a-Lago resort, his Senior Advisor Jason Miller has made it clear that the former president will not be attending. It is also unclear whether or not former Vice President Mike Pence is scheduled to attend the event.

"Senior Trump adviser Jason Miller said that Trump, whose Mar-a-Lago abode is less than 2.5 hours away from the Orlando hotel where this year's conference will occur on Feb. 25-28, is not currently scheduled to make an appearance. Meanwhile, a senior American Conservative Union official would not answer whether Vice President Mike Pence, who drew MAGA world's ire for certifying Joe Biden's election, had been invited to speak at this year's conference. A spokesperson for the former vice president did not respond to a request in time for publication."

American Conservative Union (ACU) Chairman Matt Schlapp attempted to put forth a united front as he insisted "CPAC is going great." However, the publication also reports that "his quote needed to be attributed without his name." And in a statement, ACU General Counsel David Safavia accused the publication of "'tortious interference with business relationships' and attempting 'to 'cancel' both CPAC and the American Conservative Union itself.'"

On Tuesday, Jan. 26, the organization tweeted a copy of its letter written by Safavia, which also emphasized a threat of litigation. It read, "We fully intend to explore our legal rights to hold Politico fully accountable for what we see as tortious conduct."