Some House Republicans refused to wear masks during the Capitol siege. At least 3 lawmakers have since tested positive for COVID 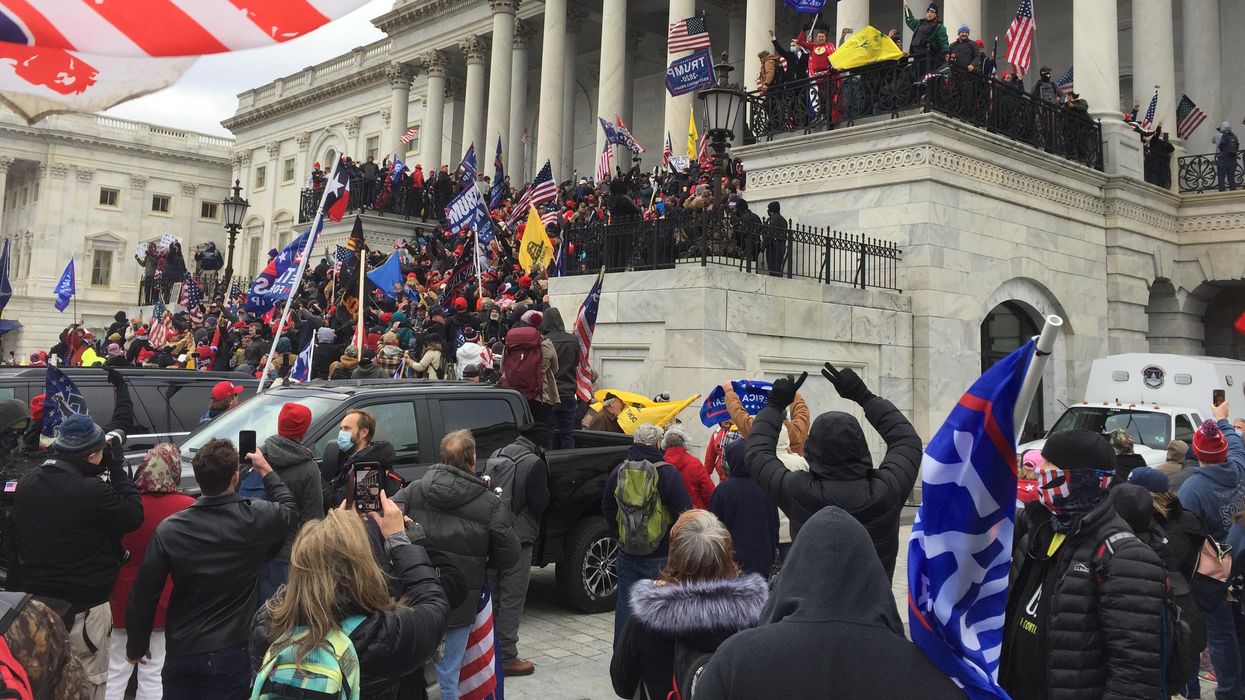 Following the January 6 siege of the U.S. Capitol Building by far-right extremists, Punchbowl Media reported that when members of Congress were in a secure location during that attack, "at least 50" House Republicans refused to wear masks — and Rep. Brad Schneider of Illinois, a Democrat, is the latest member of Congress who has since tested positive for the COVID-19 coronavirus. Others have included Rep. Pramila Jayapal and Rep. Bonnie Watson Coleman, both Democrats.

In an official statement, Schneider called out the Republicans who refused to wear a mask during the siege.

"Last Wednesday, after narrowly escaping a violent mob incited by the president of the United States to attack the Capitol Building and its occupants, I was forced to spend several hours in a secure but confined location with dozens of other members of Congress," Schneider explained. "Several Republican lawmakers in the room adamantly refused to wear a mask."

Schneider, in his statement, noted that Coleman is a "75-year-old cancer survivor."

Schneider went on to say, "We can no longer tolerate members (of Congress) coming to the floor or gathering in the halls of Congress without doing the bare minimum to protect those around them."