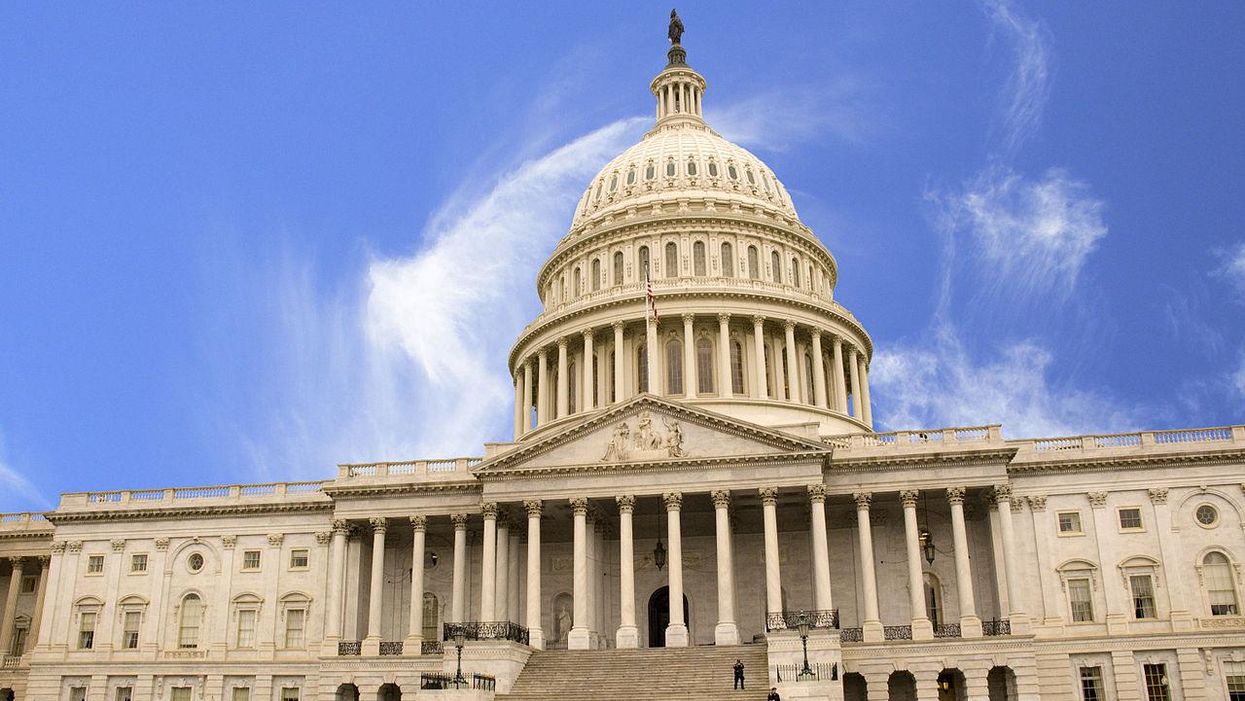 When a violent mob of far-right extremists stormed the U.S. Capitol Building on Wednesday, members of Congress naturally feared for their safety and were taken to a secure location. Punchbowl News reports that according to a member of the U.S. House of Representatives, "at least 50" House Republicans put their colleagues at risk in that location by refusing to wear masks.

The House lawmaker told Punchbowl that "a severe COVID outbreak" is "coming" because of those House Republicans — who were "asked repeatedly" to wear masks inside the secure location but refused. According to Punchbowl's source, "Older Dem members pleaded, and they wouldn't do it."

Here are some more reactions:

@Bencjacobs @mikecherepko @PunchbowlNews This is further grounds for their censure and removal from office. Willful… https://t.co/Y5Oh7caAKE
— Mark Moreland (@Mark Moreland)1610045976.0

@Bencjacobs @PunchbowlNews There was also that one new rep who was pulled out early this morning bc his COVID test… https://t.co/eS7DvvEpjo
— JP (@JP)1610045389.0